“He was always happy. He didn’t have any problems with anyone. He always had a smile on his face, and that’s how we want to remember him,” said Aida Sierra, Reyes Rivera Oliveras’ sister

The sister of a 28-year-old killed along with two Pennsylvania State Police troopers by a suspected drunk driver on Philadelphia’s Interstate 95 says neither she nor her family feels resentment toward her brother’s accused killer.

Reyes Rivera Oliveras died alongside two troopers who were trying to help him off the interstate after a 21-year-old driver who had previously been pulled over by the same troopers barreled into all three men, prosecutors allege.

“He was always happy. He didn’t have any problems with anyone. He always had a smile on his face, and that’s how we want to remember him,” said Aida Sierra, Oliveras’ sister.

Sierra said Oliveras had earlier been dropped off at Philadelphia International Airport to board a flight to his native Puerto Rico. That night, Sierra hugged and kissed her brother goodbye and told him she loved him. He said he'd call when he arrived on the island, and then he showed his sister the Bible that he always carried with him.

She said she still didn’t know, however, why he was walking on the interstate in the predawn hours of Monday morning, when the crash took place. Oliveras still had the Bible with him at the time. It was intact when police gave it back to the family, Sierra said. 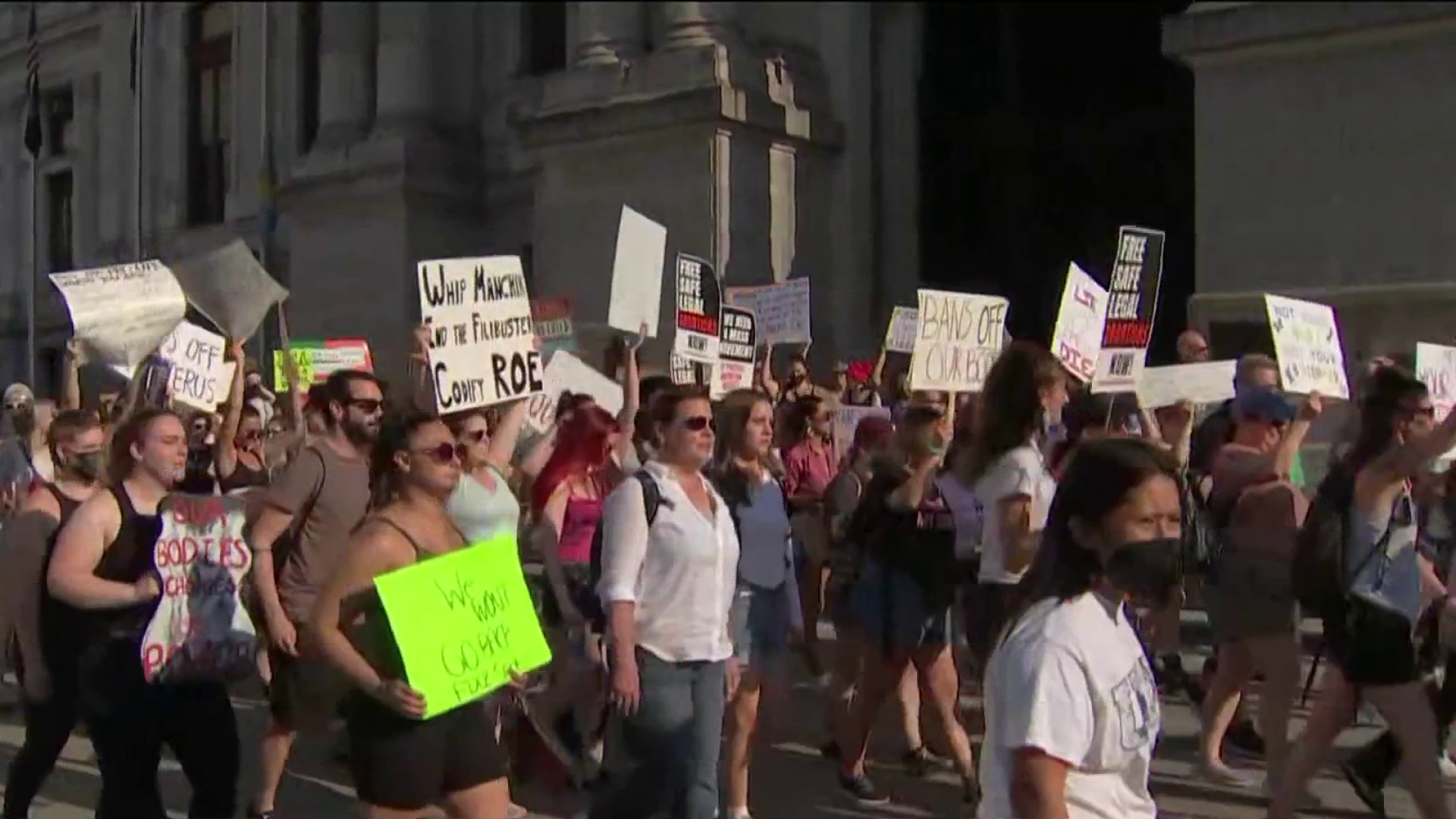 The woman charged with being behind the wheel of the car that struck Oliveras and troopers Martin F. Mack III, 33, and Branden T. Sisca, 29, is Jayana Webb. She is charged with a host of crimes, including third-degree murder and homicide by vehicle while driving under the influence.

“I don’t have any resentment against her,” Sierra said about the woman accused of killing her brother. “I pray to God that He gives lots of strength to her family, to our family and to the families of the state police. I know it’s hard because it was something tragic.”

Sierra said her mother wanted to emphasize that the family forgives Webb.

Community members and colleagues are remembering the two state troopers who were killed Monday, along with a man they were trying to help, in a crash on I-95. NBC10's Randy Gyllehaal reports.

The deadly crash occurred Monday around 12:40 a.m. in the southbound lanes of I-95 near Lincoln Financial Field, state police said.

Sources told NBC10 that Mack and Sisca had just pulled over Webb when they received a call about a man who was walking on the highway. They then left Webb as they responded to the man, later identified as Oliveras.

As they tried to get him into their vehicle, a driver, who officials identified as Webb, drove up to the scene and tried to use the shoulder of the highway to get around them.

Webb hit all three men so hard that they were launched into the northbound lanes of the interstate, police said.

During her arraignment, the Philadelphia District Attorney's office said that after hearing her Miranda rights, Webb told officers that she had been drinking “strawberry Henny” – referring to Hennessy Cognac – prior to the wreck.

Michael Walker, Webb’s lawyer, said after the hearing that his client was “devastated" and “extremely saddened.”

Oliveras and his family moved to the U.S. around 10 years ago in search of a better life, Sierra said. They spent eight years in Boston before moving to Allentown, Pennsylvania, two years ago.

Oliveras always dreamed of returning to Puerto Rico one day, Sierra said. Now, the family will repatriate his body there.

“We came here looking for a better life, and it’s unfortunate that he has to go back in this way,” Sierra said.