‘2 Troopers Down': Dispatch Calls Reveal Moments After Deadly I-95 Wreck

Radio dispatch calls obtained by NBC10 in Philadelphia reveal the moments after Pennsylvania State Police troopers Martin Mack III and Branden Sisca and a man they were trying to help off Interstate 95 near the stadiums in South Philadelphia were struck and killed.

The radio dispatch audio shows in real-time how first responders learned of the extent of the suspected drunken driving crash early Monday morning.

"Yeah, it looks like a trooper might be down, they're doing CPR on him right now," a person said on one of the recordings.

"Looking at at least three down, uh, one trooper, two troopers down," the person on the audio said.

Late Tuesday, a judge denied bail to the woman charged with third-degree murder in the wreck. Jayana Tanae Webb, 21, of Eagleville was ordered held in jail pending an April 5 hearing on charges that also include second-degree manslaughter of a law enforcement officer and vehicular homicide while driving under the influence.

"They were doing a car stop trying to get an arrest on the southbound side," a person can be heard in other audio. "They were struck by a vehicle." 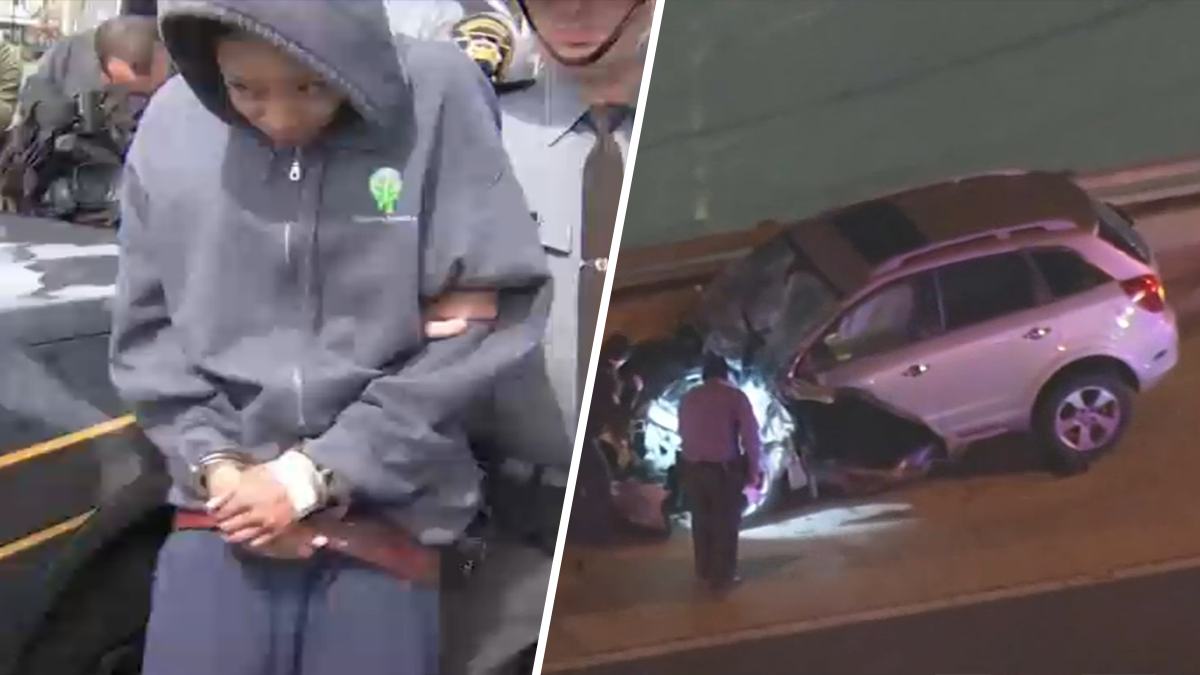 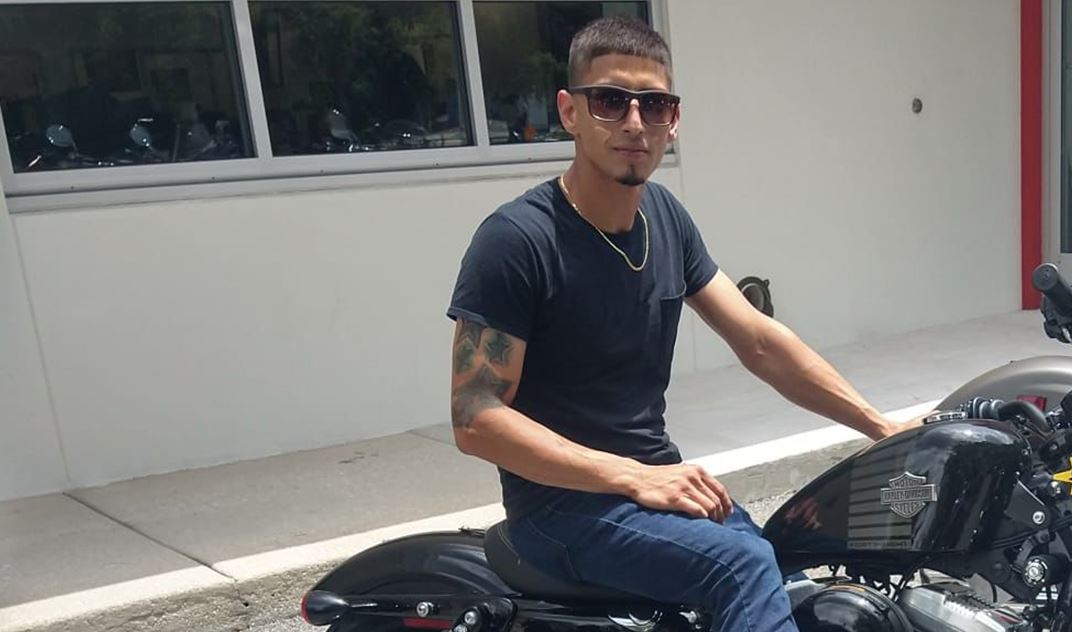 Police dispatch audio revealed the moments they took Webb into custody after finding her crashed vehicle nearby.

"I'm on the highway with two state troopers," the person on that audio bite said. "They have the striking vehicle on location and the two females of that operating vehicle."

Other alleged details about the deadly crash came out at Tuesday's hearing. During the hearing, the Philadelphia District Attorney's office said Webb gave a post-Miranda Rights statement to officers that she had been drinking “strawberry Henny” -- referring to Hennessy Cognac -- prior to the crash.

State police said her blood alcohol level was around twice the legal limit.

Webb’s lawyer Michael Walker argued that his client was very young, a first-time offender and posed no danger to the public. Walker said there was no need for Webb to remain jailed while awaiting trial, which he said could take one to three years.

However, the judge sided with the District Attorney’s Office, based on the seriousness of the charges. “I do see that there is a public safety issue here,” the judge said.

Webb sat hunched over in her chair during Tuesday's hearing. She cried quietly when the judge denied bail, but was not showing much emotion before that.

Walker said "there should never be a rush to judgment." He called the charges against Webb "allegations" that need to be presented in court under oath.

Walker said after the hearing that his client was “devastated" and “extremely saddened."

Police said a man later identified as 28-year-old Reyes Rivera Oliveras of Allentown was reported walking in the southbound lanes of I-95 near the sports stadiums in South Philly early Monday. Troopers Mack and Sisca were trying to get him off the road when a vehicle “traveling at a high rate of speed” struck all three, police said. All were pronounced dead at the scene.

Mack enlisted in 2014 and Sisca did so last year; both were assigned to the division that covers Philadelphia and neighboring areas. The Philadelphia Inquirer reports that Mack leaves behind a wife and two children, while Sisca’s wife is expecting their firstborn in July. Gov. Tom Wolf has ordered state flags to fly at half-staff in their honor.

NBC10 has learned of viewing and funeral details for Trooper Martin Mack III.

A public viewing will be held at the Wade Funeral Home in Bristol from 10 a.m. to 3 p.m. on Wednesday, March 30.

A funeral Mass will be held starting at 11 a.m. on Thursday, March 31 at St. Michael the Archangel Church at 66 Levittown Parkway in Tullytown, Pennsylvania. St. Michael's can hold 2,000 people. State and local police are working out parking arrangements for the service.

Burial will follow on March 31 at Our Lady of Grace Cemetery off Route 1 in Langhorne, Pennsylvania.