“This move to yellow is welcome, but it is not by any means a return to normalcy,” Mayor Jim Kenney said

Philadelphia Mayor Jim Kenney on Friday released guidance about the city’s efforts to move into the “yellow” phase of the state coronavirus reopening plan, allowing for things like in-person retail sales but requiring infection mitigation efforts.

The guidance, under the title of “Safer at Home,” offers a strategy for residents and businesses in different sectors as the city eases some of the strictest stay-at-home restrictions. It focuses largely on the use of masks and maintaining social distancing and hygienic practices.

Nonetheless, both Kenney and the city's health commissioner urged people to stay home whenever possible.

“This move to yellow is welcome, but it is not by any means a return to normalcy,” Kenney said, adding that the guidance is intended to balance risk of viral infection with further economic damage to the city.

The Safer at Home plan allows for retail businesses to offer in-person sales, though only five shoppers per 1,000 feet of retail space are allowed, and curbside pick-up and delivery options are preferred. Both workers and shoppers will be required to wear masks, while stores will need to place visual cues for maintaining social distancing.

Restaurants are still banned from providing dine-in services, and lines for food pick-up cannot exceed 10 people. Kenney said guidance for the possibility of outdoor dining will be issued sometime next week. 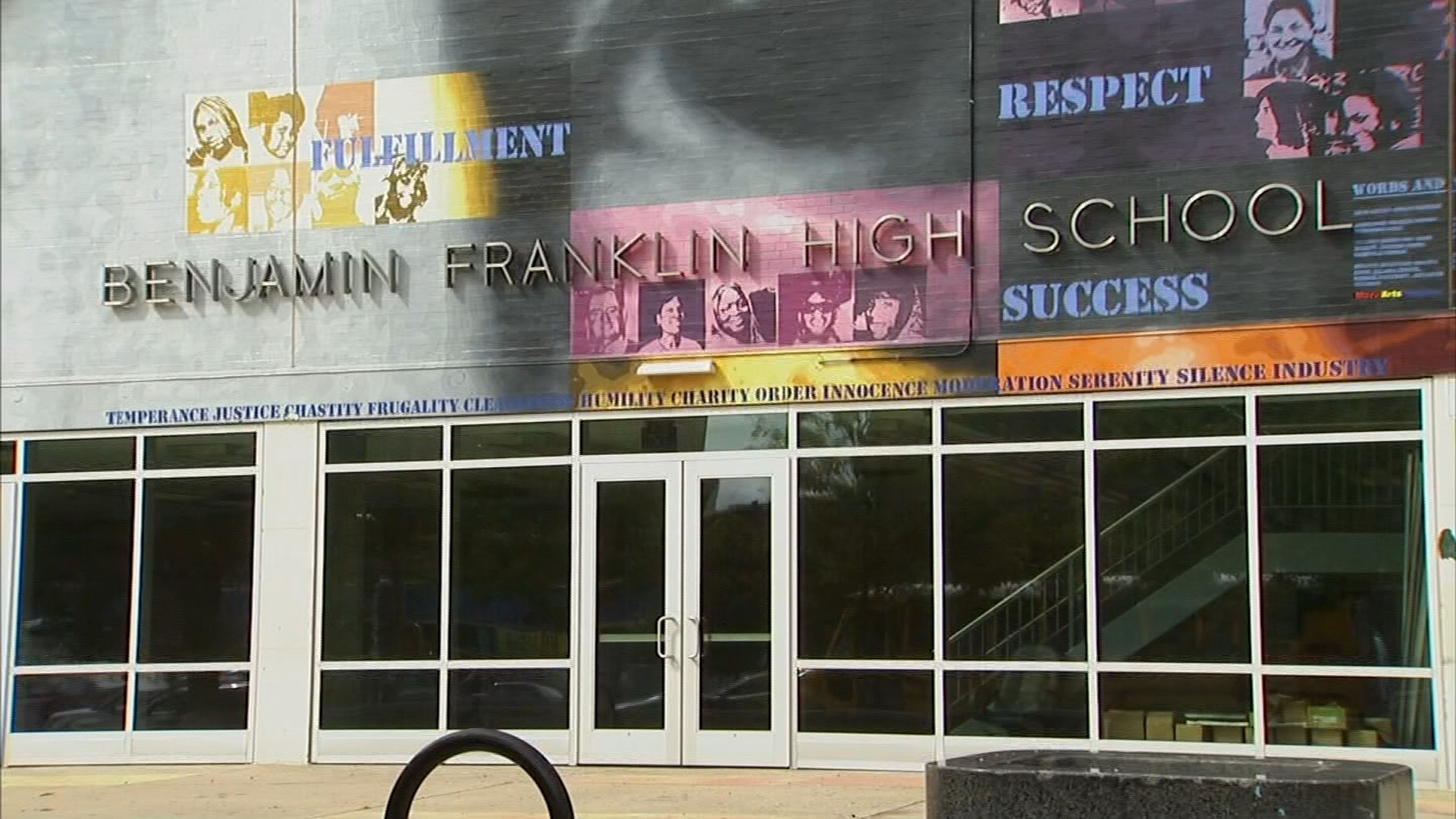 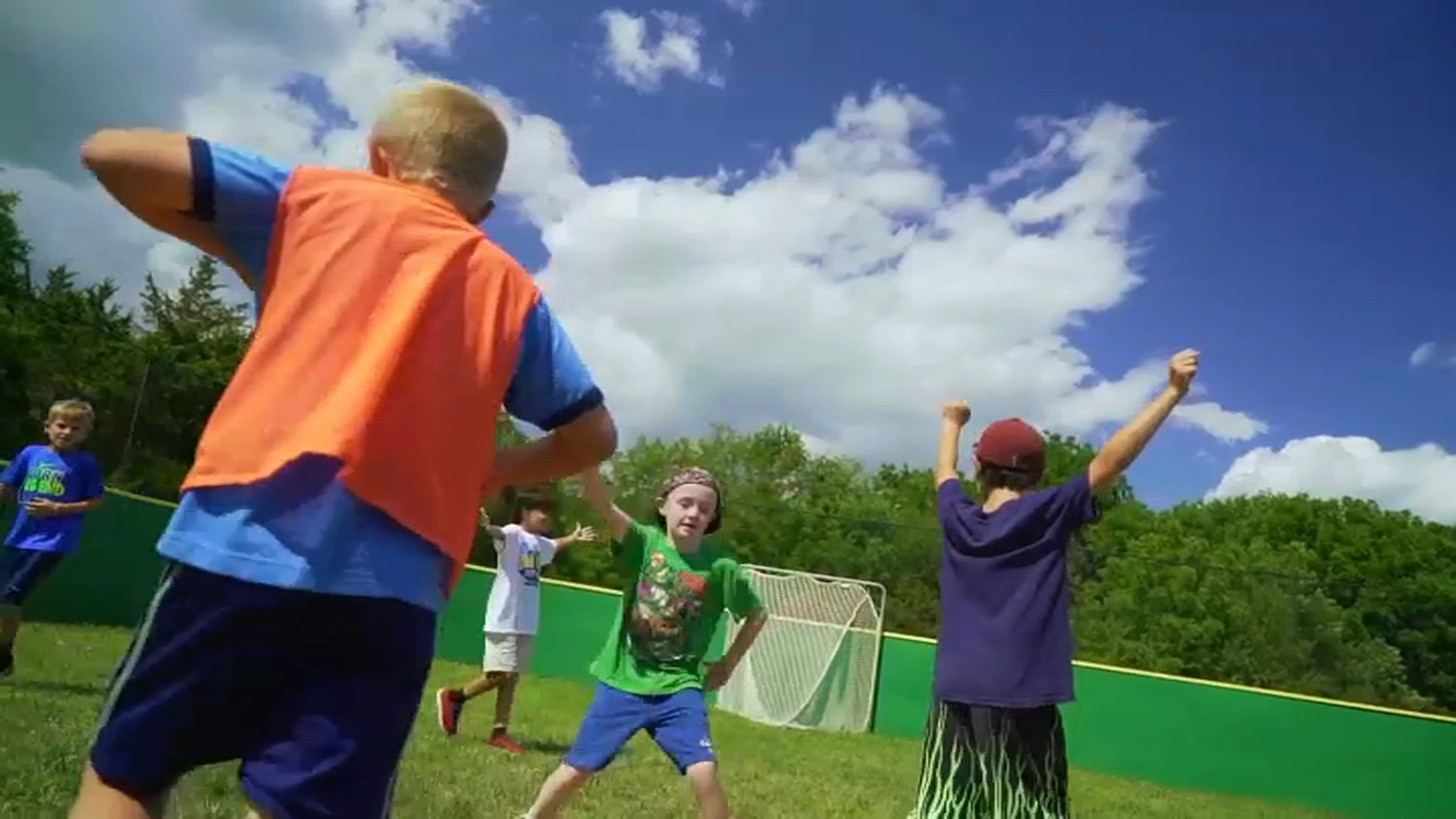 For all industries, employees who may be displaying symptoms are to remain home, and paid sick leave policies are encouraged. Working from home is still encouraged whenever possible.

See the full guidance for all sectors here.

Dr. Thomas Farley, the city's health commissioner, said inspectors would enforce the rules "as much as possible," but acknowledged that there are not enough inspectors to police every business in the city. In lieu of inspectors, Farley called on Philadelphians to themselves inform business owners if rules are not being followed.

There are some key differences between the state and city guidelines.

While Wolf is allowing gathering of up to 25 people in counties which have reached the yellow phase, Philadelphia leaders are not encouraging gatherings of any size for fear that the virus might spread.

Furthermore, while asking houses of worship to enforce social distancing, state guidance excludes them from the 25-person limit. Farley, however, said the city was still recommending that houses of worship hold off on in-person services, since practices like singing around others risks spreading the virus.

The much-anticipated guidance follows the mayor and health commissioner saying the day prior that Philadelphia may not be able to move into the yellow phase by June 5, the date which Gov. Tom Wolf said the city would be allowed to do so.

“If the numbers continue down, we will go to yellow on June 5, but I want to just reserve the possibility that if numbers get bad, we may not go there,” Farley said Thursday.

The yellow phase of the governor’s three-step plan allows for an easement of the strictest stay-at-home orders. However, various restrictions remain, such as a ban on gatherings of more than 25 people and on in-person instruction at schools. Businesses like hair salons, gyms and theaters remain closed under the yellow phase, while those businesses that are allowed to reopen must follow health and safety procedures.

Kenney acknowledged that a delay in partially reopening beyond June 5 would continue to hurt the local economy, but said residents should remain optimistic that the city will be able to meet the target date.

However, he warned, that “if we don’t abide by the data and the numbers, we’re going to have more death.”

As the largest metropolitan area in the southeastern portion of Pennsylvania, Philadelphia has been battered by the novel coronavirus. As of Friday afternoon, at least 22,405 people had been infected with COVID-19 in the city, while the number of reported deaths reached at least 1,278. The rate of infection, though, has been trending downward in recent weeks.