Health Commissioner Dr. Thomas Farley noted that even when Philadelphia goes into the “yellow” phase, a large uptick of infections could force the city to “backpedal” and reissue strict stay-at-home orders

Philadelphia officials on Thursday cautioned that it’s not a sure bet that the city will enter the “yellow” phase of the state’s coronavirus reopening plan by June 5.

“If the numbers continue down, we will go to yellow on June 5, but I want to just reserve the possibility that if numbers get bad, we may not go there,” Dr. Thomas Farley, the city’s health commissioner, said Thursday.

Farley issued the warning after announcing 175 new COVID-19 infections and 10 new deaths, taking the total number of cases in the city to at least 22,150 and the number of reported deaths to 1,258. Pennsylvania Gov. Tom Wolf announced last week that Philadelphia and other counties could enter the second phase of his three-phase reopening scheme by June 5.

Philadelphia’s cautious approach mirrors that of other areas that have begun reopening after prolonged COVID-19 shutdowns, demonstrating a fear of a resurgence of infections and deaths as a consequence of moving too quickly.

Farley noted that even when Philadelphia goes into the “yellow” phase, a large uptick of infections could force the city to “backpedal” and reissue strict stay-at-home orders.

Mayor Jim Kenney acknowledged that a delay in partially reopening beyond June 5 would continue to hurt the city’s economy, but said residents should remain optimistic that the city will be able to meet the target date.

However, he warned, that “if we don’t abide by the data and the numbers, we’re going to have more death.”

“I understand the economy is extremely important … but when you’re dead, you’re dead a long time, and I don’t want to see more people die than is necessary,” Kenney said.

In a similar vein, the mayor asked restaurants to not advertise that they would be offering outdoor dining by June 5, since the city has yet to issue guidance on how that arrangement might work. 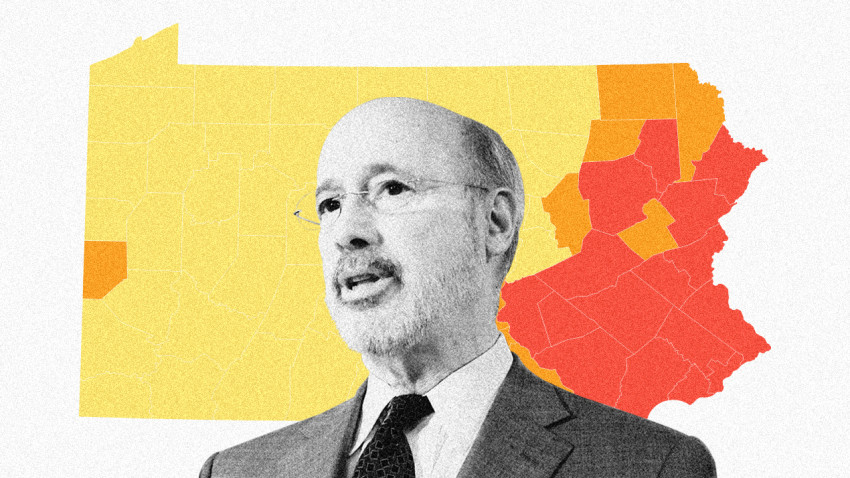 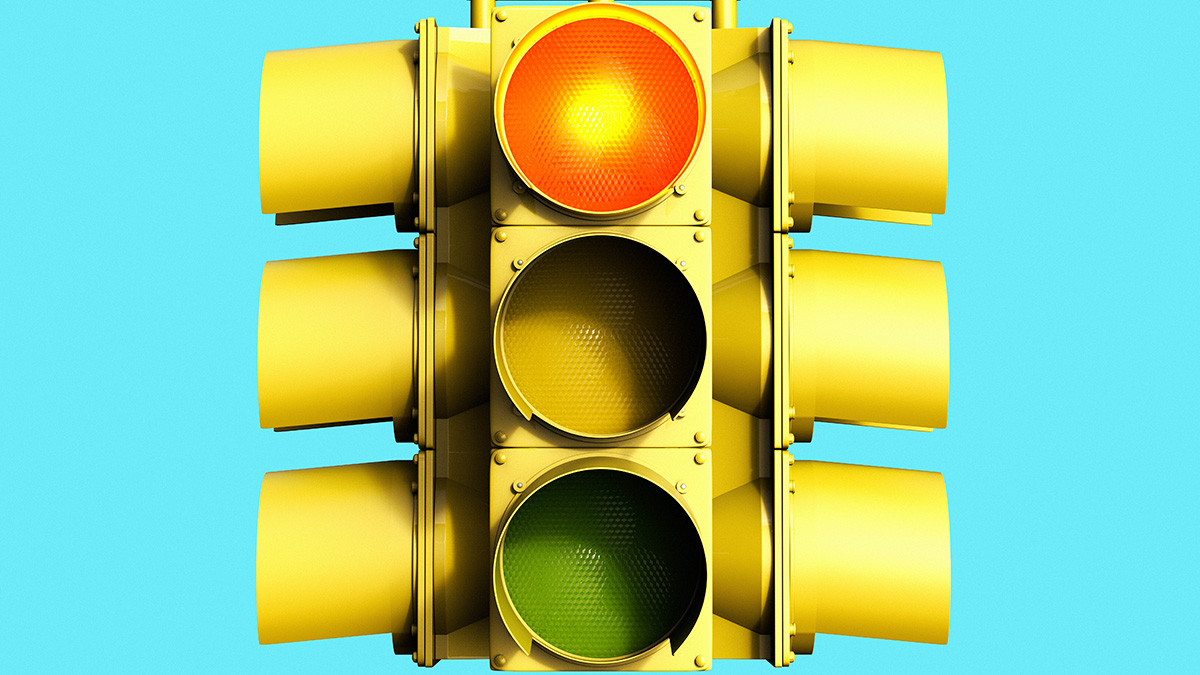 What Can You Do in Yellow or Green Phase? A Guide to Pa.'s Color-Coded Reopening

“Outdoor dining done properly in the midst of a pandemic is extremely complicated,” Kenney said, noting that the practice would have to ensure that the public right-of-way is respected and that people with disabilities would not be hindered.

Though Wolf said Wednesday that counties in the "yellow" phase of his reopening plan could offer outdoor dining by June 5, Kenney said that Philadelphia cannot necessarily go by state guidelines, since it has a more "concentrated" population.

"2nd Street in Old City is a little bit different than 2nd Street in Harrisburg," Philadelphia Managing Director Brian Abernathy added. "The density is different, the number of restaurants is different, our sidewalk widths are different, and making sure people can walk down those sidewalks and remain safe and make sure – to the mayor's point – that folks don't get sick matters."

The city’s guidance on outdoor dining will be revealed next week, Kenney said.