While the Phillies were away on a weeklong road trip to Southern California, workers quietly removed all banners depicting the image of Odubel Herrera in and around Citizens Bank Park.

Herrera was arrested in New Jersey last month on a charge of domestic violence. He is currently on administrative leave as Major League Baseball and law enforcement officials investigate the charge that he assaulted his girlfriend at an Atlantic City hotel. Herrera's leave runs through June 17, the date of his arraignment.

Five banners in all were removed - four from light poles that surround the ballpark and one from the concourse inside the stadium.

"We don't believe it's appropriate to display them while the investigation is going on," said Bonnie Clark, the team's vice president of communications.

Will they go back up if Herrera is acquitted? 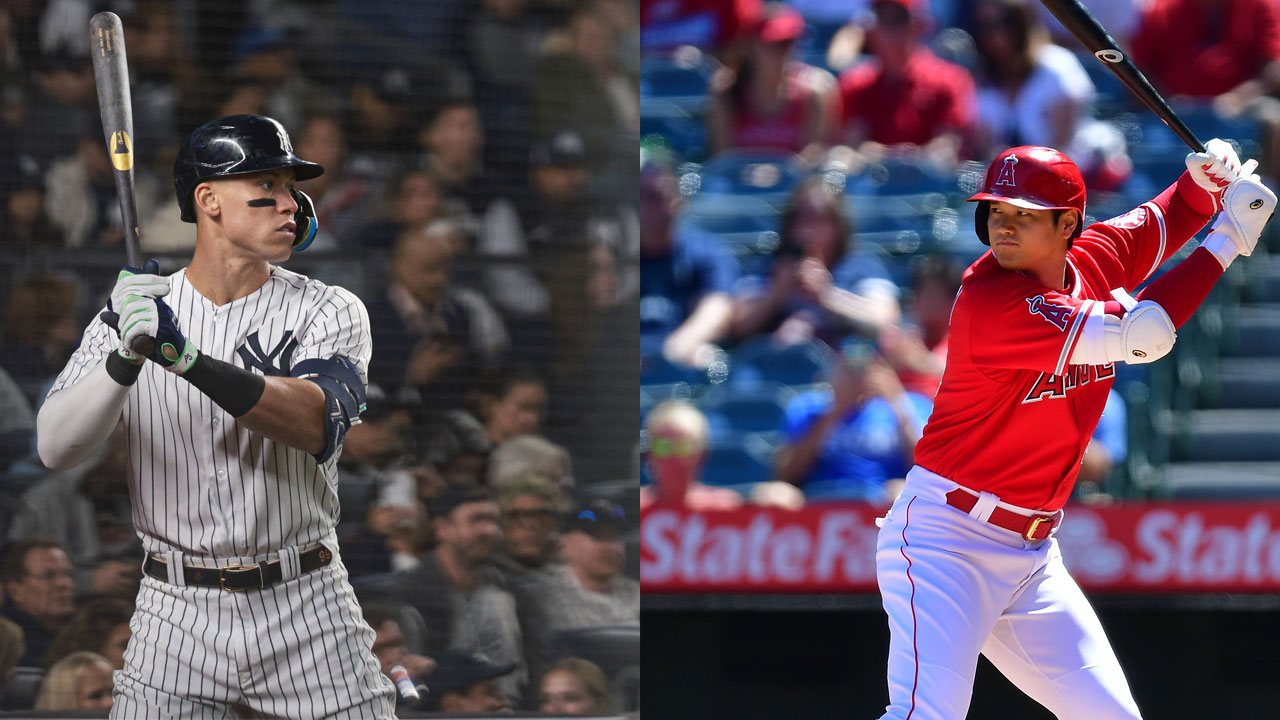 Where Does Ohtani Vs. Judge Measure Up Among Baseball's Great MVP Races? 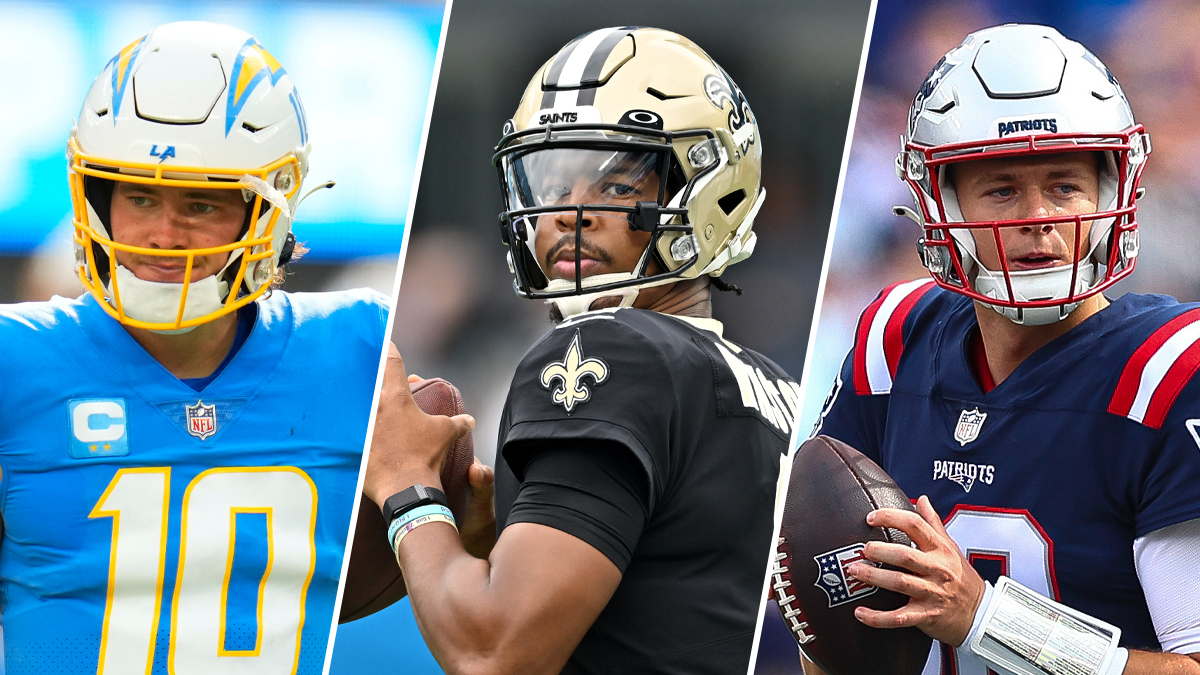 "That decision will be made at the appropriate time," Clark said.

Herrera could face a suspension, without pay, from MLB. The Commissioner is solely responsible for handing out baseball-related discipline.

Herrera has $23.7 million remaining on his contract, which runs through 2021. The Phillies would have to eat that money if they decided to release Herrera.

You can find answers to questions regarding the Herrera situation here.