Pa. Voters Have a Really Hard Time Saying ‘No' to Ballot Questions

Ballot questions have a very high success rate in elections dating back to 1967. Voters, in fact, have approved the last 22, including four that were on the ballot Tuesday. Experts have some reasons why it's so hard to vote no.

It's been decades since Pennsylvania voters rejected a ballot question, and they continued their propensity for pressing "yes" with four more approvals handed out on Tuesday.

The four ballot questions passed despite a rare attempt by a sitting governor and his administration to campaign publicly against two of them. Ballot questions #1 and #2 on Tuesday asked if the legislature could have more sway over emergency declarations in times of crisis.

Gov. Tom Wolf's push against the questions did nothing to stop the will of the people, which in the case of Pennsylvanians translates -- almost always -- to "YES."

It's now been 26 years since voters shot down a ballot question, with 22 approved in that same span of time.

And if you go back through all the elections since 1967, Pennsylvania voters have approved 68 of 73 ballot questions, or 94% of the time, according to Ballotpedia's archive.

"Often times, these things are not controversial," says Chris Borick, director of the Muhlenberg College Institute of Public Opinion. "Two of those measures (on the ballot Tuesday other than the emergency powers) were completely innocuous. It’s hard to vote against them. Most voters don’t."

But just five rejections since 1967? Borick and other experts say there are subliminal and subconscious effects at work. Here are the two big factors that most voters don't realize.

State Lawmakers Know the Right Questions to Ask, and When to Ask Them

The General Assembly is made up of hundreds of politicians who know their districts very well, and that aids them in choosing what ballot questions to ask, Gannon University professor of history Jeffrey Bloodworth says.

"This is not a coincidence," Bloodworth told NBC10. "It has to be the people putting them on the ballot have to be very intentional in the issues they’re choosing. They have the finger on the pulse of Pennsylvania voters."

But he added, "It’s still uncanny." 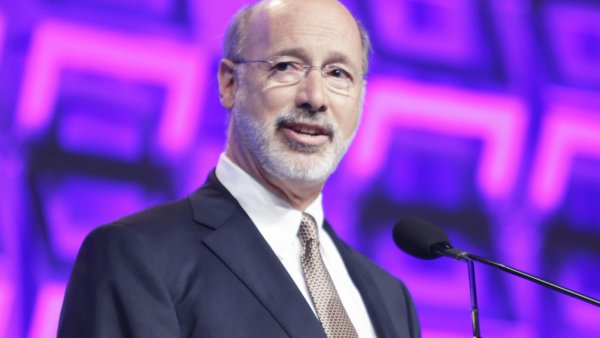 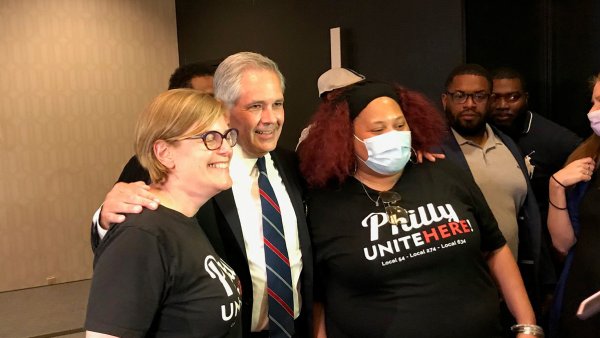 Lawmakers also likely use timing to their advantage, whether using a low-turnout primary or an election right after a particular issue has resonated with Pennsylvanians. (See: Covid-19 pandemic and Gov. Tom Wolf's year-plus use of emergency powers.)

The legislature is the only means by which questions can be put on a ballot in Pennsylvania, unlike other states where citizens can gather enough support for a referendum and have it put to voters.

"You’ve got the legislature selecting the right questions for the right audience, choosing which election these take place in," says Berwood Yost, director of the Center for Opinion Research at Franklin and Marshall College.

But there is probably another big factor at play, Yost says.

People Say 'Yes' if They're Not Entirely Sure How to Answer

Yost and Borick, who both regularly conduct public polls of Pennsylvanians, have to confront a "yea-saying bias" when they write their survey questions.

"When we write our surveys out, we have to be aware of that," Borick said. "There is absolutely a psychology to it. If people aren't sure of an answer, they often go, 'yea, sure.'"

Ballot questions, he said, usually fall into a category of elections that are described as a "low information." That can lead some voters to a "yea, sure" default response at the polling place.

It's anyone guess when the streak will end, but Borick said there is one way to help tip the scales.

"Use the word 'tax' in a question, and it'll have a much harder time," he said. "If you want to break the streak, put 'tax' in there."