The head of Democratic Gov. Tom Wolf's Emergency Management Agency said two ballot questions for voters in the May 18 election could affect the state's ability to "rapidly" respond to crises. Republican lawmakers put forth the referendums to wrest away control from the executive branch.

The head of the Pennsylvania Emergency Management Agency on Thursday said two ballot questions for voters to consider in the May 18 election could have a "detrimental impact on the state's ability to respond to future disasters and emergencies."

PEMA Director Randy Padfield asked voters to cast a "no" for both of the questions. All registered voters in Pennsylvania, regardless of political party affiliation, are able to vote on the ballot questions on Election Day.

Padfield's public plea is the latest salvo in a back-and-forth battle between Democratic Gov. Tom Wolf's administration and the Republican-controlled legislature.

The two ballot questions would amend the state constitution to shift authority over the length of emergency declarations from governors to lawmakers.

The feud between the Democrat-run executive branch and the Republican leadership in the General Assembly began in the midst of the COVID-19 pandemic last year. The political bickering is over the governor's use of the emergency declaration to restrict and shut down businesses, order citizens to adhere to health mandates and put moratoriums on foreclosures and evictions for months.

"An emergency declaration is meant to give the executive branch the power to triage a crisis, not a vehicle for the governor to enact, amend and suspend laws and regulations for an excessive period of time," Senate GOP caucus spokeswoman Erica Clayton Wright said last month.

Padfield, during his press conference, said voters should not weigh the ballot questions with just the coronavirus pandemic in mind.

"The impact of these amendments should not be viewed solely through the context of the COVID-19 pandemic, as they have far-reaching impacts for all future disasters regardless of the cause," he said.

He said that executive oversight of emergency powers is "key to respond rapidly" after a disaster or crisis occurs. 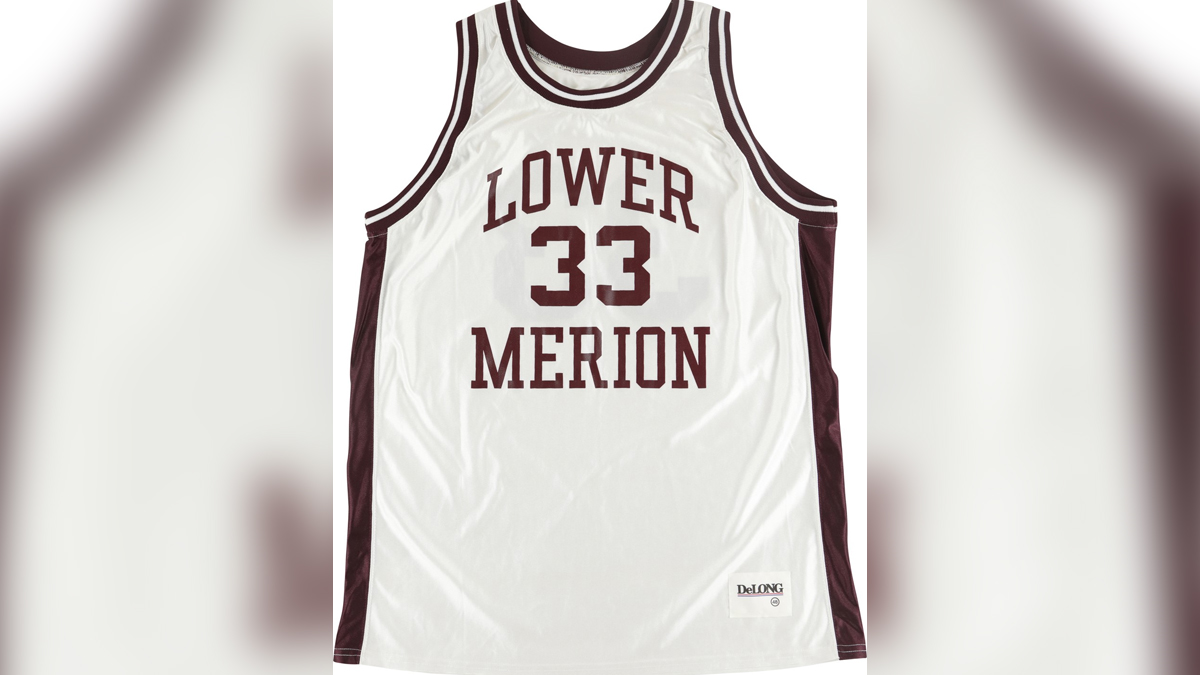 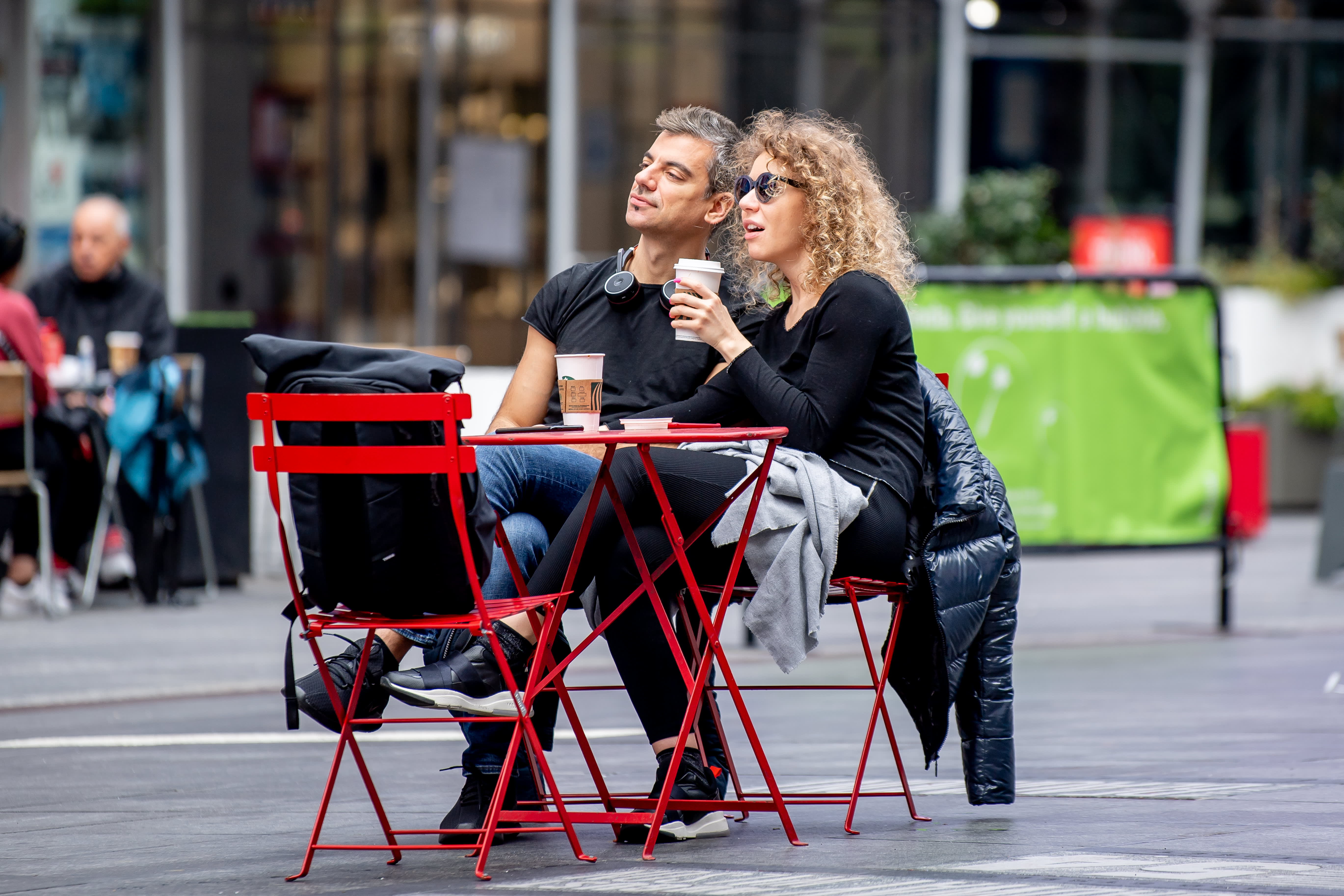 Republican lawmakers have also accused Wolf's administration of purposely writing the questions with wording designed to scare voters into rejecting them. But that is not something that happens much, if at all.

“We respect the voters, we think they'll see through it, they’ll understand it and we hope to do our best to educate them on it,” Senate President Pro Tempore Jake Corman, R-Centre said.

Wolf's office said the wording in the ballot questions “fairly, accurately and clearly apprise the voter of the issue to be voted on.”

Courts have nearly unanimously backed Wolf’s use of emergency powers to impose social-distancing restrictions, close buildings or limit business activity during the pandemic. Wolf’s administration maintains that the proposed amendments will not affect those powers because they rest on the state’s Disease Prevention and Control Act.

Wolf opposed the questions, but governors have no power to prevent proposals to amend the constitution from going on the ballot for voters to consider.

Here is the exact wording of the two questions regarding the emergency powers in the constitution, along with an explanation in plain terms provided by the League of Women Voters.

Shall the Pennsylvania Constitution be amended to change existing law and increase the power of the General Assembly to unilaterally terminate or extend a disaster emergency declaration—and the powers of Commonwealth agencies to address the disaster regardless of its severity pursuant to that declaration—through passing a concurrent resolution by simple majority, thereby removing the existing check and balance of presenting a resolution to the Governor for approval or disapproval?