Krasner, all but assured a second term after his primary victory in the heavily Democratic city, promised that people of color would continue to see criminal justice changed for their better while he's in office.

After Philadelphia District Attorney Larry Krasner cruised to victory over his lone opponent in the Democratic primary on Tuesday night, he said the reforms he has implemented to the city criminal justice system would continue in earnest.

His easy victory, he told supporters, meant city voters liked and wanted what he was doing with the city prosecutor's office.

"The numbers say we have a mandate. I think it’s that clear, he told NBC10. "We have a mandate. What are we going to do with it (is) we are going to continue down a path that joins a focus on really serious crime with the reform that is constructive to society."

Krasner laid out some of his plans for the next four years in front of City Council during a budget hearing Wednesday afternoon.

"We need to create a system that won’t apply yesterday’s mistakes to tomorrow’s problems," he said to Council, building off a demand the night before that city officials start getting serious about crime prevention and stop just reacting to violence.

Meanwhile, his Republican opponent in the November general election spoke to reporters about how he would seek to overcome long odds to beat Krasner. Registered Democrats outnumber Republicans nearly 7-to-1 in Philadelphia, giving the Democratic incumbent a huge advantage at the polls.

"Republicans, Vega Democrats and the people I’ve helped over 40 years: Together we’re going to pull this off," Republican candidate Charles Peruto Jr. said Wednesday, referring to Democrats who voted for Krasner's opponent in the primary, Carlos Vega.

The primary race was seen as an early referendum on a progressive movement to overhaul the criminal justice system not only in Philadelphia, but nationally.

Voters in the end rejected any link between Krasner and the rampant gun violence plaguing Philadelphia -- and the rest of the United States -- since the beginning of 2020. Two out of three Democrats who cast a ballot Tuesday voted for Krasner, results show. His biggest obstacle to victory on Election Night proved not to be Vega, but malfunctioning vote-counting machines. 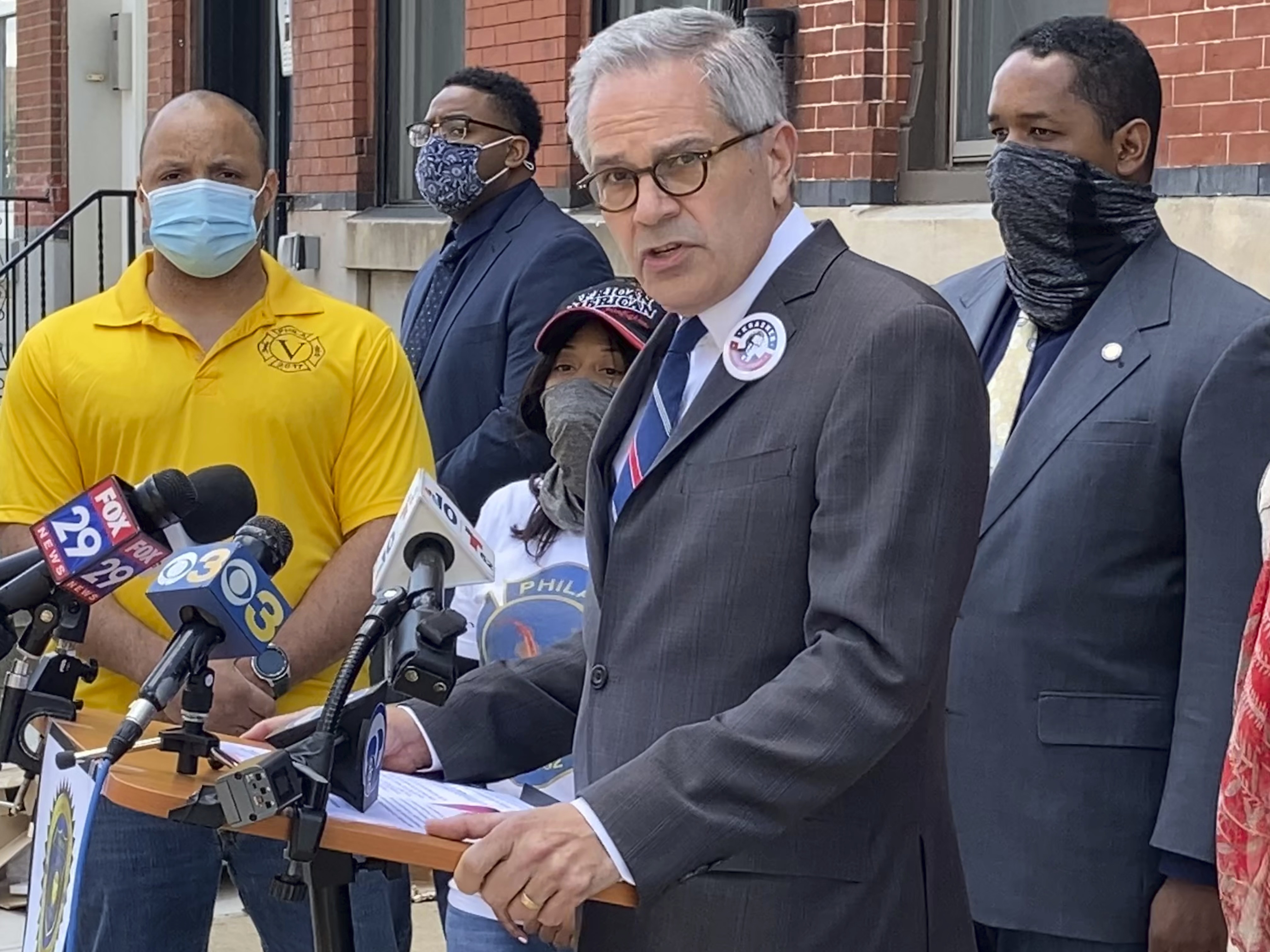 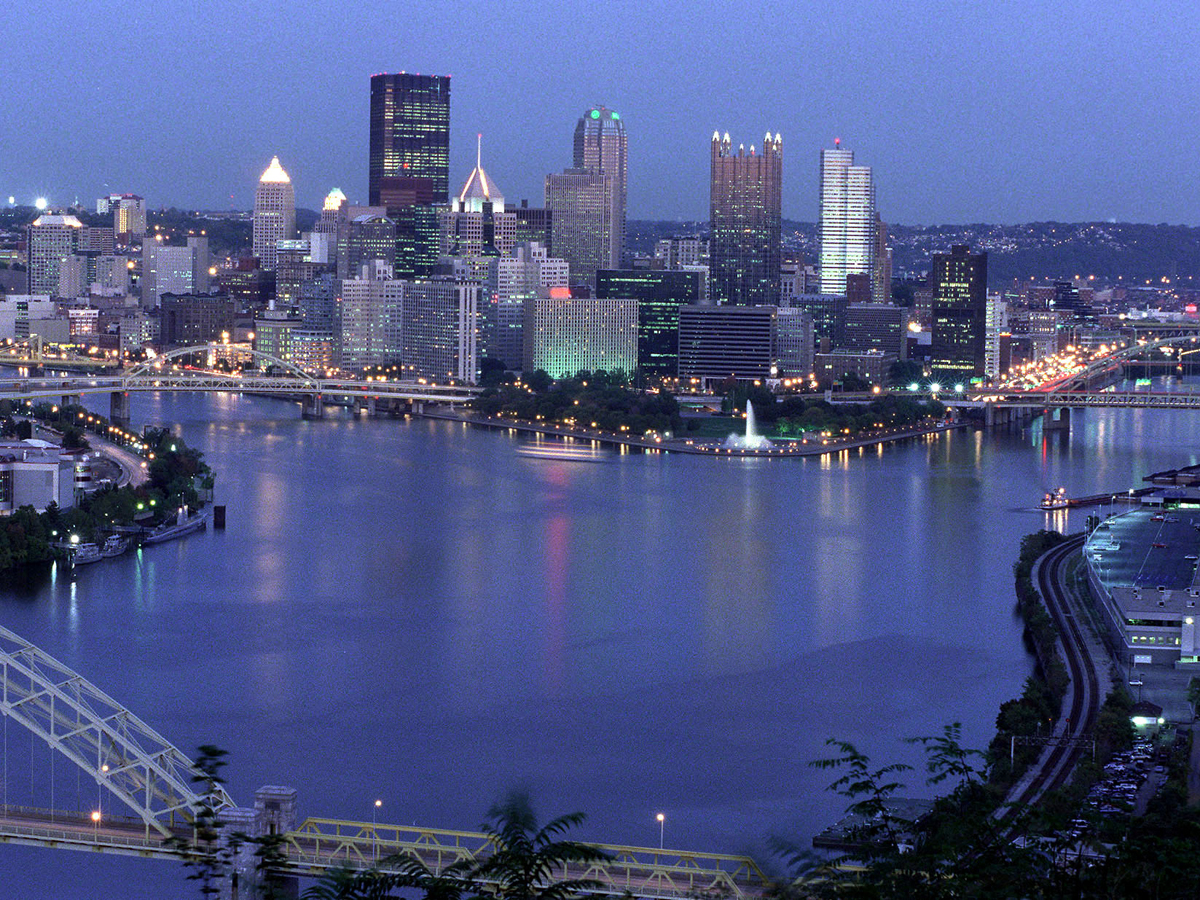 First elected in 2017, Krasner, a former civil rights attorney, has turned law enforcement on its head, pushing to end mass incarceration and hold police officers more accountable for their actions.

But he faced a vocal, if not formidable challenge from Vega, who emphasized the increase in gun violence in Philadelphia during the campaign and received support from the city’s police union, the Fraternal Order of Police.

The police union and Krasner have butted heads since the district attorney took office in 2018. The loss is a stinging rebuke for the once powerful Fraternal Order of Police, and could have ramifications for the union's ability to sway city politics moving forward.