What You Should Know About Trump's Rally in the Wildwoods

Tuesday, President Donald Trump will make his way down to the Jersey Shore for a campaign rally, an event expected to draw thousands of both supporters and protesters.

Trump will appear at the Keep America Great rally in Wildwood, New Jersey, alongside newly minted Republican Rep. Jeff Van Drew, who was elected as a Democrat in 2018 but switched parties in December following his refusal to vote to impeach the president.

People are already lined up to make sure they can get inside.

When and where is the rally?

The rally is scheduled for Tuesday, Jan. 28. The rally will be held at the Wildwoods Convention Center, located at 4501 Boardwalk in Wildwood, New Jersey.

When does it start?

The event is scheduled to start at 7 p.m., but doors will open at 3 p.m. Entrance to the rally will be on a first-come, first served basis.

Supporters have lined up for a chance to secure a spot inside President Donald Trump's rally in Wildwood Tuesday night. NBC10's Randy Gyllenhaal spoke to some of the president's supporters about what this visit means to them.

Registered ticket holders will receive an email with specific details from the campaign prior to the start. Things are scheduled to wrap up by 9 p.m., though the president has been known to go long in many of his rallies.

What is the purpose?

The president is expected to show his support for Van Drew, who faces challengers later this year for the state’s 2nd congressional district. The district, which Trump won by 5 points over Hillary Clinton in 2016’s presidential race, is a conservative holdout in a heavily-blue state.

Van Drew won there as a Democrat in 2018 but switched parties last year, when he became the only Democrat in the House of Representatives to vote against both articles of impeachment. At least three Democrats have announced plans to run against Van Drew, including former public school teacher Amy Kennedy, a member of the famed Kennedy dynasty.

President Donald Trump is expected to hold a rally in Wildwood, New Jersey, this month. NBC10's Ted Greenberg takes a look at the business impact.

How do I get tickets?

Those wishing to attend can register for tickets through the president’s website. People will need to enter their name, email and cellphone number. Only two tickets will be allocated per cellphone number.

People were already lined up Monday morning, more than 24 hours before President Donald Trump is set to hold a rally at the Jersey Shore.

How many people are going?

Officials for the Wildwoods Convention Center plan on allowing entry to some 7,400 people. However, Rep. Van Drew said about 100,000 tickets have been requested, dwarfing the building’s capacity. It’s unclear, however, just how many tickets the Trump campaign has given out.

U.S. Rep. Jeff Van Drew, who switched from Democrat to Republican during the impeachment debate in Congress, said he believes not many of his constituents are upset about his party switch. He will speak alongside President Donald Trump at a campaign rally Jan. 28 in Wildwood, New Jersey.

Where can I stay?

The city’s tourism website lists plenty of nearby hotels and motels. Airbnb also has a very limited number of listings, most of which cost upward of $200 for a one-night stay.

NBC10’s Cydney Long reports from Wildwood, which is bringing in an unusual number of visitors for this time of year. The Wildwoods Convention Center will host President Donald Trump’s Keep America Great Again rally on Tuesday.

Who will be protesting?

At least two progressive groups say they will have a presence at the rally: Real Democrats of New Jersey and Cape May County Indivisible.

Impact of Trump's Rally in Wildwood 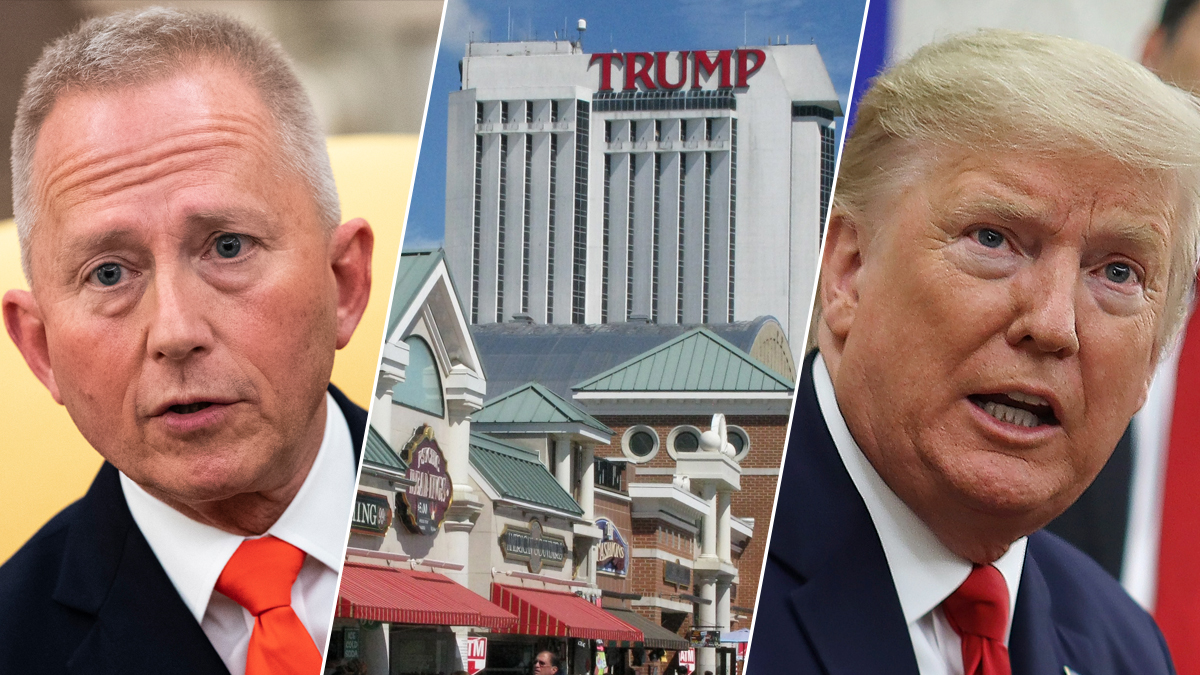 What Does a Trump Rally Near Atlantic City Look Like? We're About to Find Out. 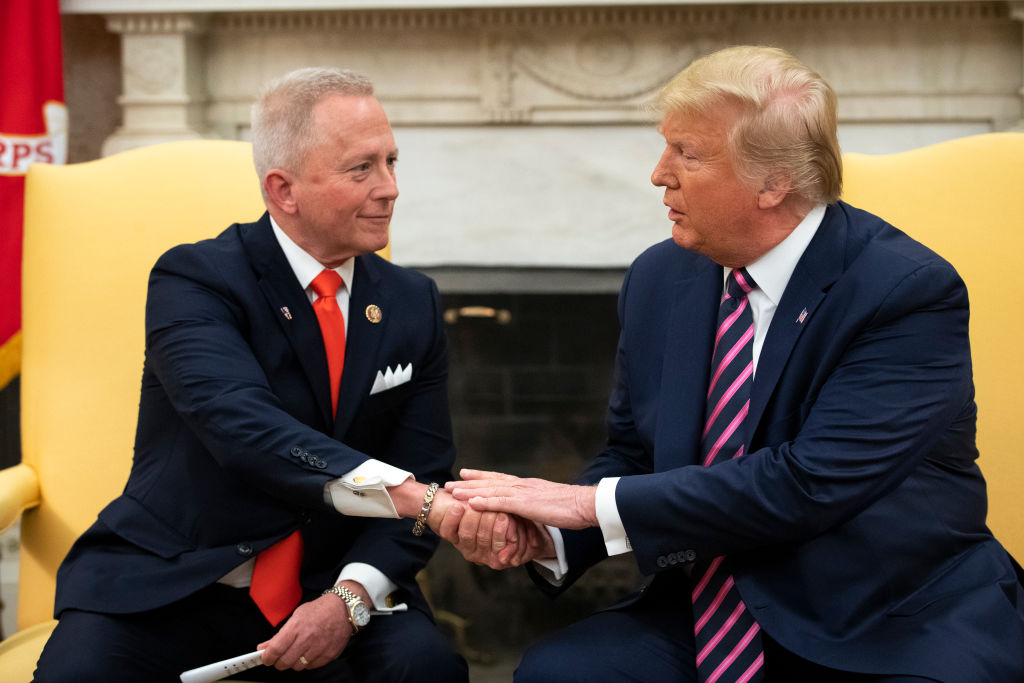