At least 37 people were shot in Philadelphia over the weekend, including three teenagers shot later Sunday night in West Philadelphia

Three teenagers were injured in a shooting in West Philadelphia Sunday night as Philadelphia continues to deal with violent weekends.

The 16-, 17- and 18-year-olds were shot near 53rd and Market streets around 11:15 p.m., Philadelphia police said. Officers rushed to the scene after hearing the gunfire.

All three teens were expected to survive after being treated in stable condition at the hospital, investigators said.

Police didn't reveal if they had made any arrests or knew of a motive in the shooting, they said they were looking for a male shooter.

This shooting came over a weekend that saw at least three dozen people get shot throughout Philadelphia as the city continues to deal with gun violence.

Before the latest shooting, at least 114 children have been struck by gunfire, with 21 of those shootings resulting in deaths, according to the city controller’s office figures.

To date, at least 304 people have been killed in Philadelphia, with the homicide total up 33% from last year, which was one of the deadliest in decades. 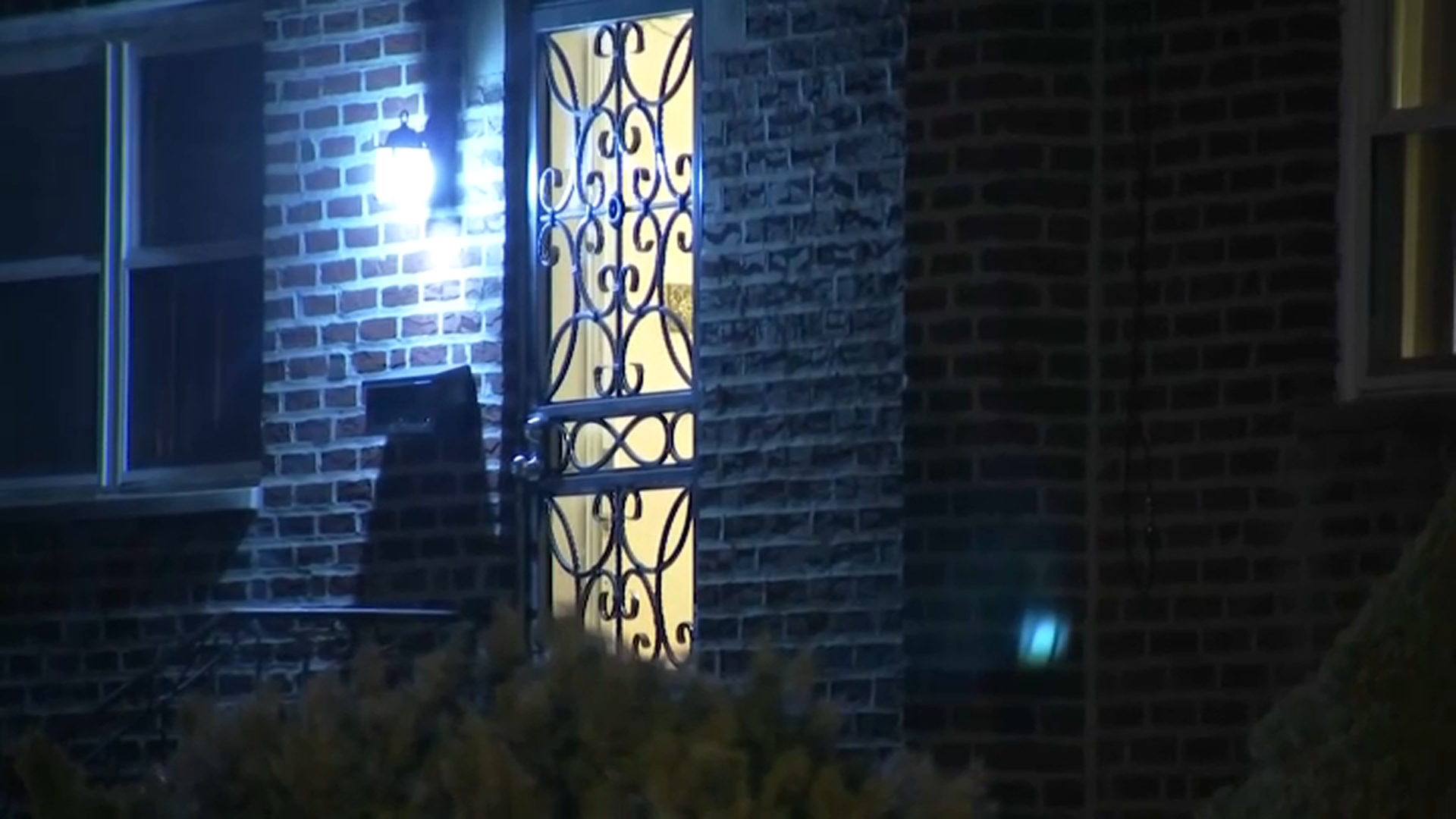