Temple University will pay $700,000 as part of a settlement agreement for submitting falsified information to boost its business school’s reputation and rankings, the U.S. Department of Education announced Friday.

Under the settlement, Temple is absolved from any future civil suits from the education department and admits no wrongdoing over allegations that it submitted falsified information between 2014 and 2018 to boost the status of the Fox School of Business and Management’s online MBA program in U.S. News and World Report’s annual college rankings.

“We know many students rely on rankings to make decisions, and in this case students were presented deliberately falsified information by Temple’s Fox School,” education department Secretary Betsy DeVos said in a statement.

For years, the Fox School’s online MBA program was ranked No. 1.

The department alleged Temple advertised the high ranking it obtained through falsified data reporting and, in doing so, “wrongly increased Temple’s enrollment and revenue, deceived consumers, and unfairly harmed competitors.”

In a statement, Temple University spokesman Ray Betzner said the school was “grateful” to have reached the settlement and that it has since taken “broad-sweeping corrective measures” to ensure data misreporting doesn’t happen again.

“This included, for example, establishing an internal Data Verification Unit charged with overseeing the university’s data submissions, making online and telephone hotlines available for the reporting of malfeasance, retaining a third-party auditor for data submissions, and investing in increased training,” he said. 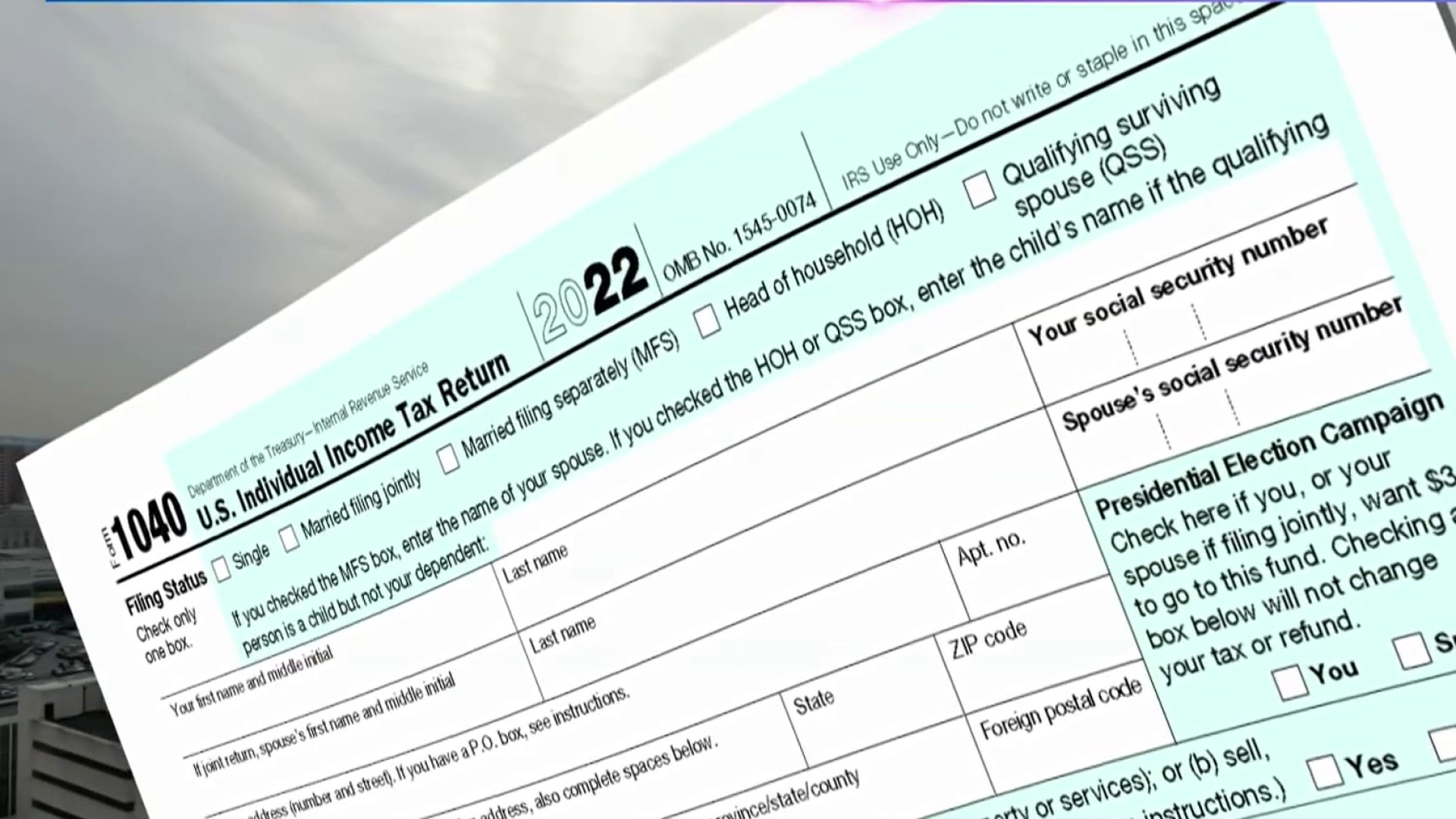 How to Get the Most Out of Your Tax Returns

The settlement agreement is just the latest payment the university has had to make in the fallout of the scandal. In 2018, it reached a roughly $5.4 million settlement in a class action lawsuit filed against the school.

Today, the Fox School of Business and Management’s online MBA program is ranked No. 88 by U.S. News and World Report.