“Right now, the emphasis of the plan is mitigation tactics to keep this virus from spreading widely," Pennsylvania Gov. Tom Wolf said

The Philadelphia region recorded its first two cases of the new coronavirus on Friday with patients testing positive for the virus in Delaware County, Pennsylvania, and Camden County, New Jersey.

Both people are considered presumptive positive for COVID-19, which means local testing came back positive, but that the results must be confirmed by the Centers for Disease Control and Prevention. Samples have been sent to the federal lab.

The Camden County, New Jersey, patient is a 61-year-old man from Cherry Hill. He is currently hospitalized in stable condition at Jefferson Cherry Hill hospital. Officials are checking on those who were in contact with him, including healthcare workers and an EMS transport.

“While we know that any case of coronavirus presents a cause for concern for our residents, we want to emphasize that this case only reemphasizes the need to follow personal hygiene guidelines vigilantly, this should not be a cause for panic and the risk to the general public remains low,” Camden County health officer Paschal Nwako said.

The Camden County man is one of four New Jersey residents who contracted the virus.

In Delaware County, Pennsylvania, a woman is currently under self-quarantine at home after traveling to an area in the United States where coronavirus is present, Delaware County Council member Monica Taylor said during a news conference on Friday.

A woman is currently under self-quarantine at home after traveling to an area in the United States where COVID-19 is present. NBC10’s Investigative reporter Mitch Blacher was live in Media, Delaware County, Pennsylvania, to show you how the county is taking action to prevent the virus from spreading.

Dr. Rachel Levine, Pennsylvania's health secretary, said state health officials are tracking down every person the woman was in close contact with recently. They will be put under a 14-day self-quarantine, the time-frame recommended by the CDC.

“They’re aggressively chasing down where this person was, who they had contact with and reaching out to them," Delaware County Emergency Services Department Head Timothy Boyce said of the state's efforts. "Our role is to prevent panic. There’s no need for that, but there is certainly a heightened sense of urgency here in Delaware County now that we do have a presumed case."

Taylor added that county officials have been working with state agencies and the CDC to contain any outbreak. She said cleaning will increase in highly trafficked areas and first responders will be issued face masks if responding to calls where people might have the virus.

Delaware County Senior Medical Advisor Dr. George Avetian added that only essential visits are being allowed at the county nursing home, due to older people’s higher risk of contracting the virus.

Delaware County Council member Monica Taylor said the person infected with the new coronavirus in the county is a woman who had traveled out of state. “This individual had recently traveled to an area in the United States where COVID-19 is present,” she said. 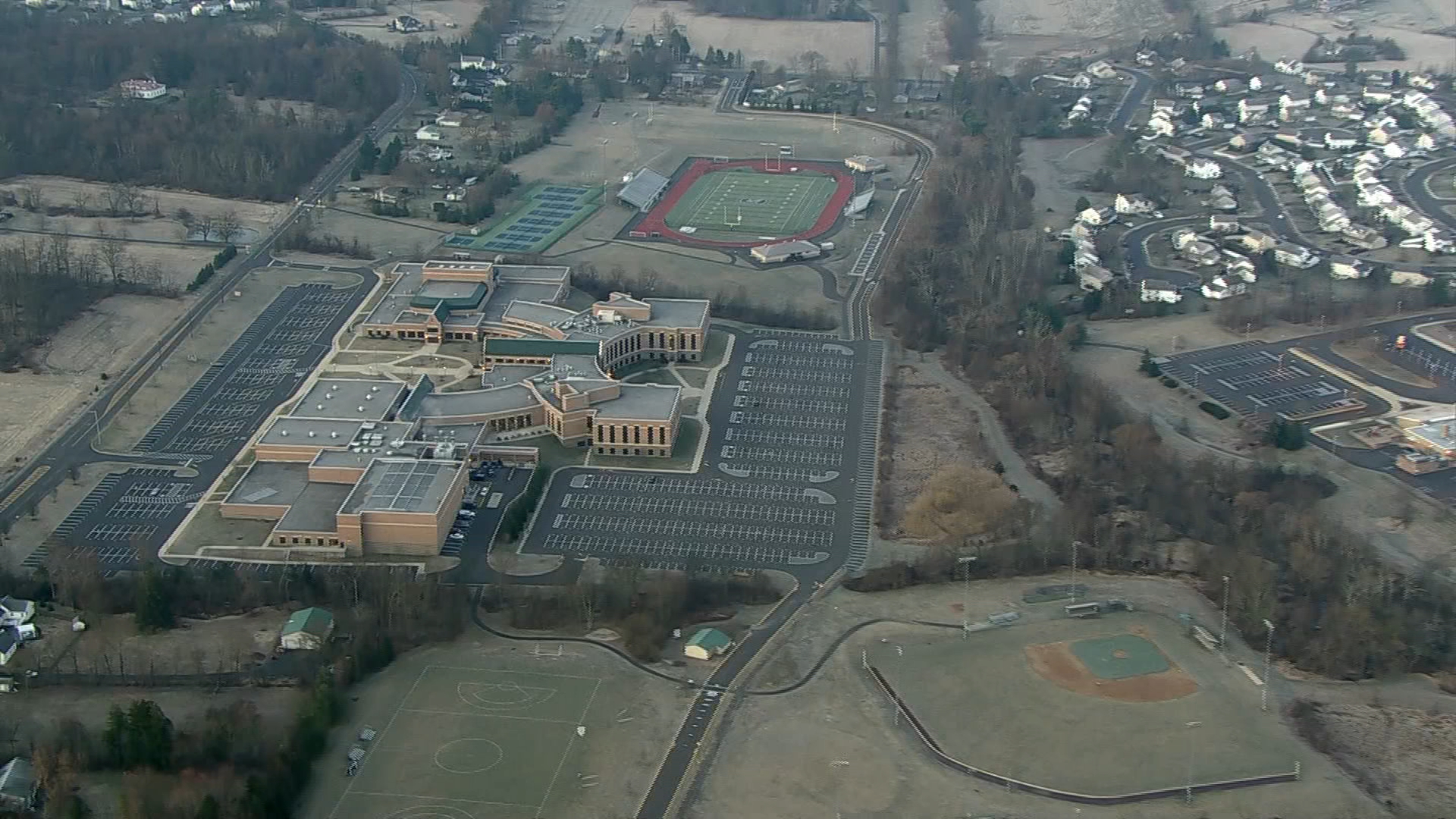 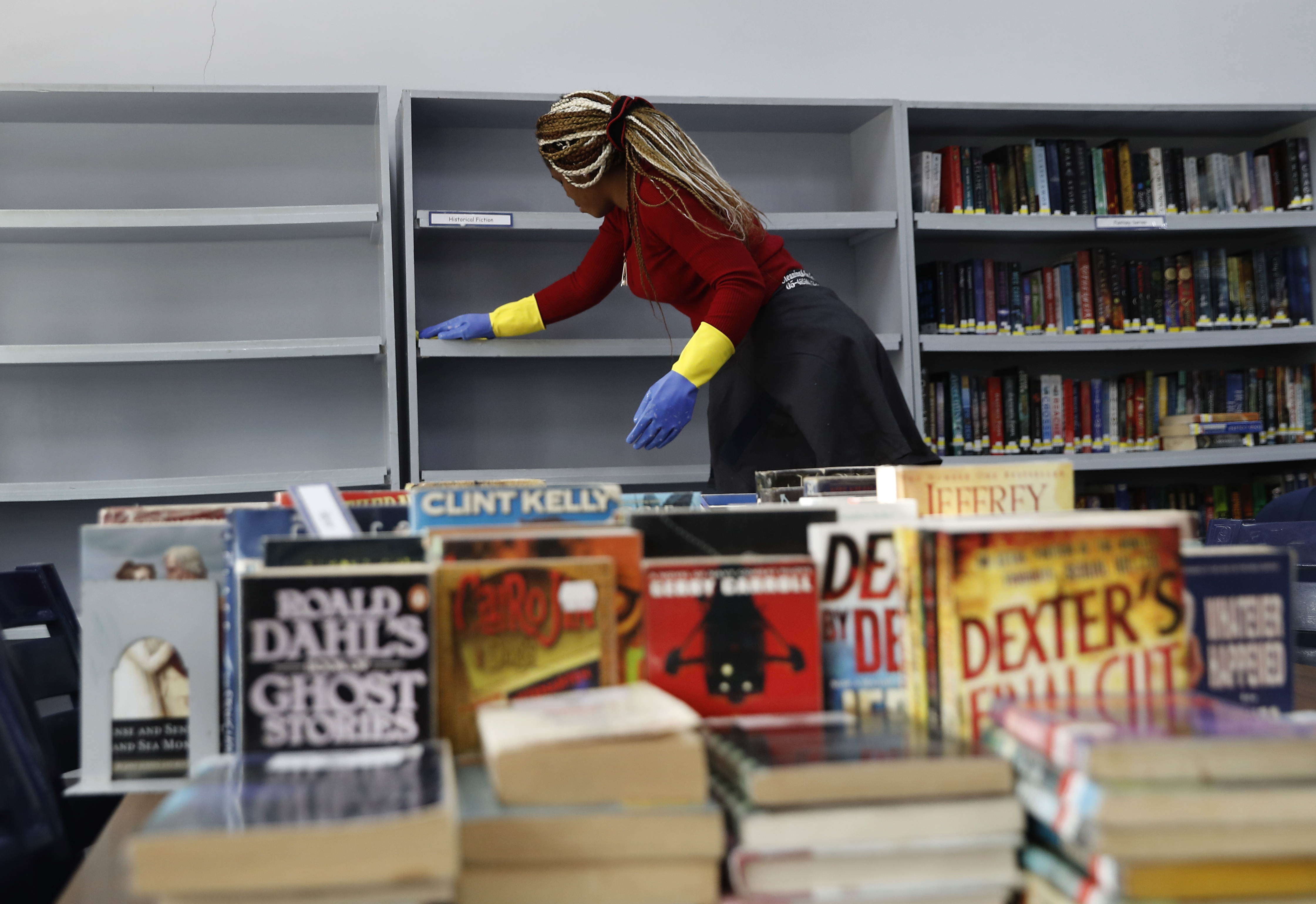 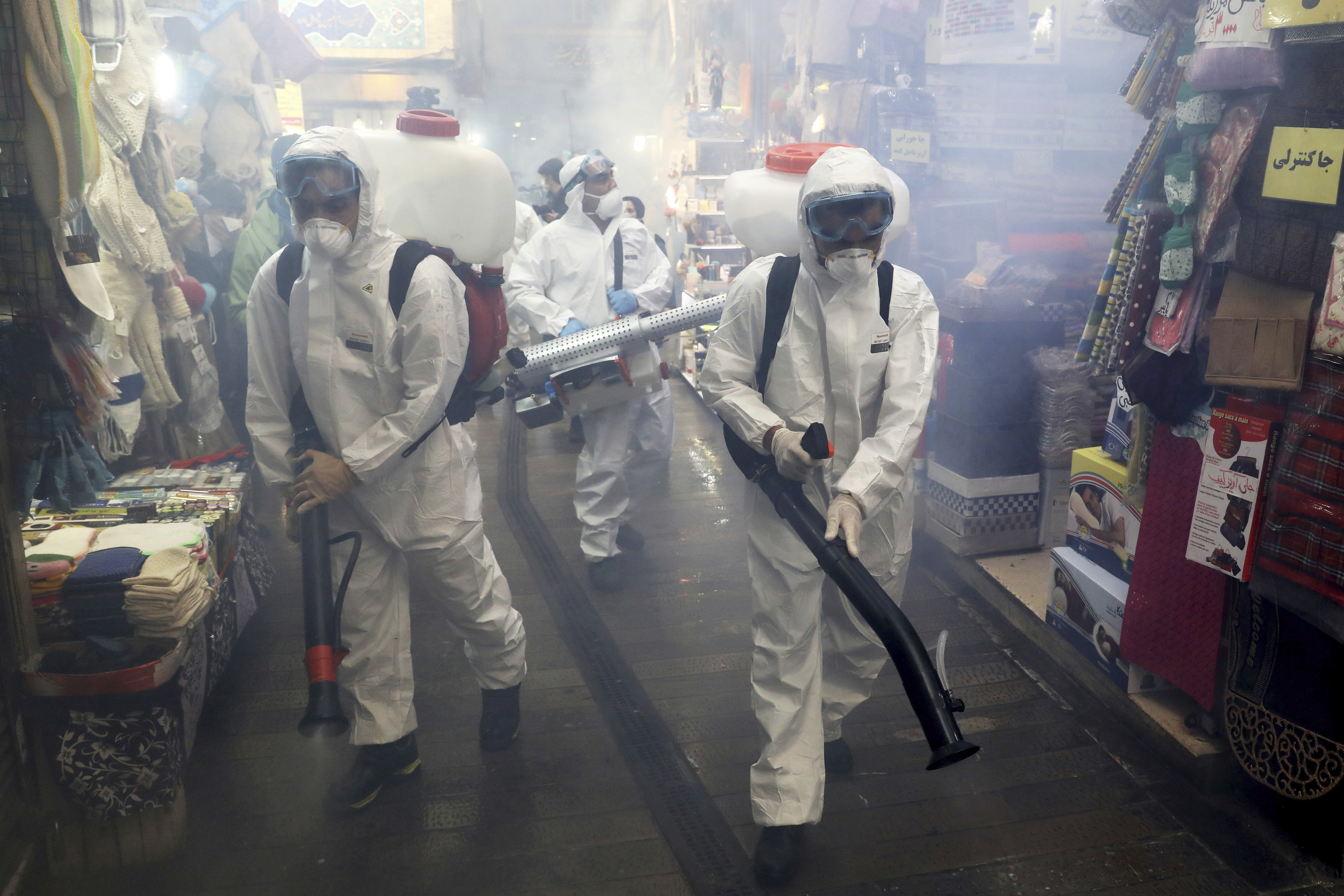 The woman from Delaware County is one of two Pennsylvania residents who contracted the virus. A resident of Wayne County, which is near Scranton in northeastern Pennsylvania, also tested positive.

Levine, the state health secretary, emphasized that the cases were not community spread, which is when someone becomes ill in a certain area and has “no travel history, no known exposure and we have no idea how they got it.”

The Wayne County resident traveled “extensively” in Europe, including in places for which the CDC issued a Level 3 travel advisory, Levine said. The only European country thus far designated as Level 3 – meaning where nonessential travel is discouraged – is Italy. The other countries are China, Iran and South Korea.

While they're under quarantine, state health officials will be contacting the patients daily by phone to monitor their health. Levine said breaking quarantine will be unlawful.

“They are not to be going to work, or to school, or to go out in public or to use public conveyances,” state health department epidemiologist Dr. Sharon Watkins said.

Levine warned that the number of confirmed cases is expected to rise.

“We expect more cases to be confirmed in the upcoming days and weeks, and we want everyone to take action to help prevent the spread of this novel coronavirus, COVID-19,” she said.

If you start showing symptoms of the flu or what you think might be the coronavirus it is important to stay home. NBC10's Pamela Osborne reports on common signs and how to prepare to avoid the spreading.

“Right now, the emphasis of the plan is mitigation tactics to keep this virus from spreading widely,” Wolf said.

Earlier this week, Pennsylvania began testing for coronavirus at its public health laboratory in Exton. The state currently has the ability to test 20-25 samples a day, but that is expected to dramatically jump to 120-150 daily tests by the weekend, Levine said.

Commercial tests will also soon be available, which will help with detecting possible cases, she said, adding that the state will work with insurance companies to cover the cost for tests.

“We’re going to work to make sure that no one is denied a test that is medically necessary for COVID-19 because of the cost,” she said.

Philadelphia officials say they expect cases of coronavirus to crop up in the city but assure residents that they are prepared to contain the virus.

Attorney General Josh Shapiro warned businesses not to price gouge goods that residents may seek out to prevent contracting the coronavirus. His office set up and email address — pricegouging@attorneygeneral.gov — for residents to report potential instances of businesses charging more than 20% for goods that were previously a cheaper price in the past week.

The announcement of positive cases came as five schools in the Central Bucks School District were closed Friday after students and staff were exposed to someone from out-of-state who later was confirmed to have coronavirus. Levine said those cases are not related to the ones in Delaware or Wayne counties.