Woman Surrenders in Deadly I-95 Hit-&-Run

Tia Jones is accused of striking and killing Ronald Williams along Interstate 95 in Delaware County.

Pennsylvania State Police say a woman has confessed to being behind the wheel in a hit-and-run crash that left a father of four dead along Interstate 95 last year.

Tia Jones surrendered in Delaware County Thursday on accident involving death while not licensed charges in relation to the Dec. 16 death of Ronald Williams along Interstate 95 in Chester.

Jones was driving on a suspended license at the time, police said. She confessed to the deadly crash, police said.

Jones had been drinking earlier in the evening at a birthday party at a Chester bar where Williams worked. She told investigators she was talking with Williams for most of the night.

"How do you not care about somebody who she knew, who was at the side of the roadway," Delaware County District Attorney Katayoun Copeland said. 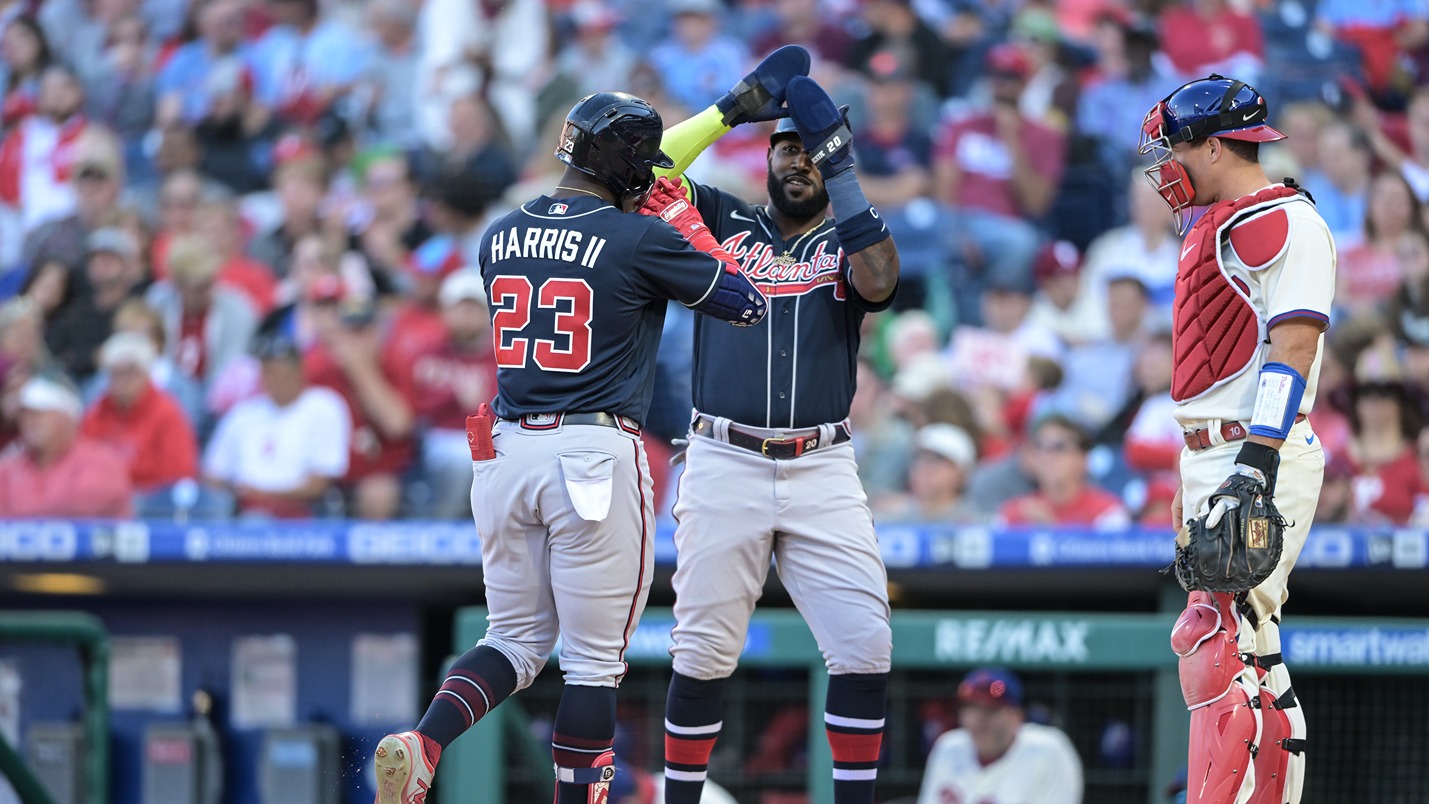 Jones told investigators it wasn't until the next day that she realized she had hit someone, state police said.

The vehicle, a 2015 Volkswagen Passat with hood and roof damage, was located near State Route 9 and Hamburg Road in New Castle County, Delaware. Jones, a mother, is from New Castle, Delaware.

An 83-year-old man was struck by an SUV outside his home in West Oak Lane as he was doing yard work. Police are working to find out how it happened and who’s involved. NBC10’s Steven Fisher has the story.

Williams, 46, of Chester, had parked his vehicle on the Highland Avenue Exit off-ramp on southbound I-95 when he got out for an unknown reason. He was then struck by the Passat and the driver continued south on I-95 toward Delaware.

Williams died from his injuries.

Williams, known by his friends as "Peabody," was a popular figure in his community and a father of three sons and one daughter.