On Sunday, Elle Magazine dropped a story about a journalist who had found love with controversial former pharmaceutical executive Martin Shkreli. The story was an instant hit.

But before long, one thing started to stand out among the story's many juicy details: an ad featuring a woman in drop-seat pajamas exposing half of her derriere. It was plastered multiple times on the story for many of its readers.

Being a Sunday, I was reading the story on my phone, thumbing past the dozens (50, by my count) mobile ad placements. I started to notice I was seeing the same one over and over again. An ad for "IVRose" featured a woman in a plaid onesie pajama set, with one view from the front and one from the (partially exposed) backside, and the promise of a 70% off sale.

On Twitter, I saw I wasn't alone: Butt-flap pajama lady was finding her way onto the Elle story for all sorts of readers. And not just there: She was on a recipe for crock pot shredded chicken. She was on the San Francisco Chronicle.

The ads, which were running through Google Ads for me, were placed because of my "similarity to groups of people the advertiser is trying to reach, according to [my] activity on this device," according to Google. Google pointed to its policies about adult content, which restrict the prominent displaying of sexual body parts (including visible buttocks), but wouldn't say whether this fell within that policy.

But for me, it's just the latest crappy e-commerce ad, which are all over the internet these days. I get ads for shirts with sassy sayings, socks referring to farts, outerwear with giant cats wearing scarves or various optical illusions. But none of these have captured the eye of so many quite like the butt-flap pajamas. There are several ways this particular ad simultaneously could have found its way onto the screens of many. 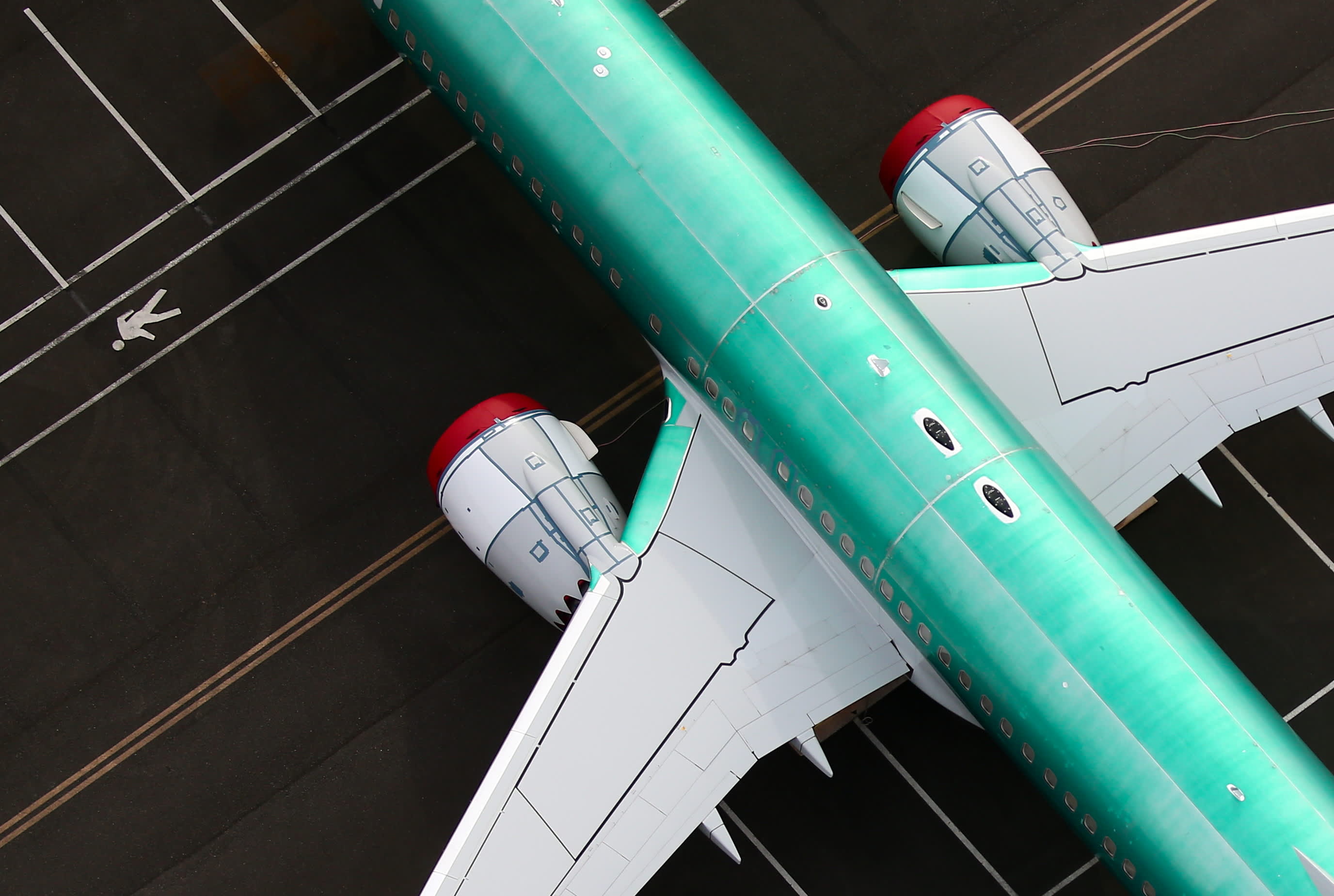 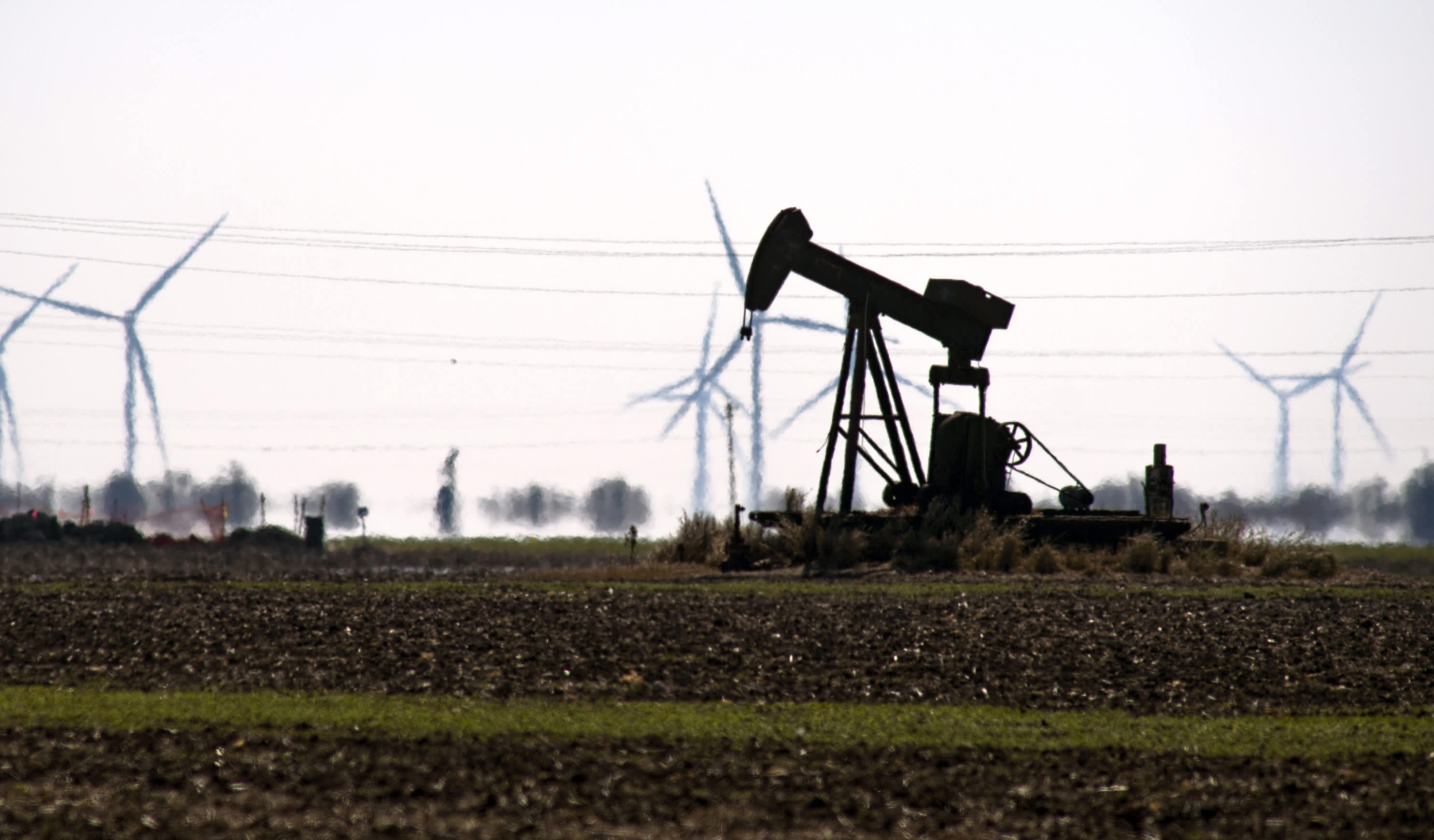 It's hard to tell precisely without talking to the IVRose, which didn't return a request for comment, but after chatting with a handful of ad tech experts, it seems possible the company has been targeting popular articles, which would explain why it was so prevalent on the Elle magazine story Sunday night. Brand safety tech could have also played a part in opening the door for less cautious advertisers. And at the end of the day, instead of just glazing over it, maybe we all just noticed it because there's an exposed butt in it.

Unlikely to have been narrowly targeted

With such a broad swath of people receiving the ad at once, it would seem there was very little targeting done, or at least such loose parameters that many would fit in those buckets. But that would have made for an extraordinarily expensive campaign.

Operating under the assumption that the ad is being served programmatically, Ratko Vidakovic, the founder of ad tech consultancy AdProfs, said it would likely be too expensive to just run the ad without any constraints. He said programmatic ads could spend thousands of dollars per second if there isn't any meaningful targeting. Not only is that inefficient use of a budget, it just isn't likely that company has that much money to promote its pajamas.

"Just judging on who the advertiser is, it doesn't strike me as an advertiser that has a bottomless budget, no pun intended," Vidakovic said.

Vidakovic said his guess is there are some constraints on that campaign. Maybe that means targeting specific websites with some geographical limitations added on top of it. It could also be far more specific and targeting articles that are trending, which seems credible given all the people that saw the ads on the Elle article at the same time.

"It's possible they're targeting URLs that are very popular at a given time," Vidakovic said. "That's one way of being very surgical about spending a budget that would give this type of illusion without going in with a 7, 8, 9 figure ad budget."

As for the actual design of the ad, Vidakovic says it's likely very intentional as well.

"If Taboola and Outbrain have taught us anything, it's that shocking images and that kind of stuff that tends to catch people's attention and that people tend to click on," he said.

Dropshippers and the like seem to have become much more visible this year, and that could be because we're online so much more in quarantine.

"These folks have gotten really crafty with figuring out where they'll be able to buy ads on legitimate sites so they're now noticeable, because we're online all the time and we're tapping out of more legitimate advertisers," said Ana Milicevic, principal and co-founder of management consultancy Sparrow Advisers.

Advertisers can choose to cap the frequency of times their ads show up for people, so the same person isn't shown the same specific ad hundreds of times. "Sooner rather than later you'll hit a frequency cap… and then all you're left with is this pond scum, is how I'd describe it," she said.

Krzysztof Franaszek, founder of personalized ad analytics service Adalytics, said he noted a number of brands were blocking their ads from the Elle article. Companies often use technology to prevent their ads from appearing alongside certain topics.

When certain brands prevent their own ads from showing up on a story, especially ones that have higher budgets for bidding on placements, that can open the door for advertisers that may have lower budgets.

Franaszek said the CPMs, or rate that advertisers pay for impressions, were fairly high for the IVRose ads. In a small test he said they were around $10 to $12.

"It means that brand, whoever is paying for these ads, they're probably paying a not insignificant amount," he said. "They're not setting bottom-of-the-barrel CPMs." He said the company is also doing retargeting, making it so product ads can "follow" people around.

The butt-flap ad is a reminder that there isn't a great way for people to choose who they do or don't want to hear from via digital ads.

"There are a lot of brands I would like to hear from, and there's no real easy way, or there's really no way for me to say, 'Never show me a dropshipper. But in the next six months I'm renovating my home and I want to hear from home renovation people only, or predominantly,'" Milicevic said. "That mechanism doesn't exist."