Trees were torn apart and struck some homes and businesses, but no structures were destroyed. No one was hurt when the short-lived twisters hit two South Jersey towns near the shore during Tropical Storm Elsa.

An EF-1 tornado touched down in Woodbine Township, Cape May County, about 2:40 a.m., and an EF-0 tornado was recorded at 3:33 a.m. in Little Egg Harbor Township, Ocean County, the NWS said Friday afternoon.

Both tornadoes lasted less than 2 minutes, but did do some damage to nearby homes and businesses. No structures were destroyed, though numerous trees were ripped apart, according to the NWS reports.

Heavy rain spread into central southern Delaware and parts of South Jersey late Thursday night as Elsa arrived. The storm moved through coastal Delaware and South Jersey and up to Philadelphia and the suburbs through early Friday morning.

By 6 a.m., the rain from Elsa, which was centered off the coast, moved out of Philadelphia. By that time, back edges of the storm were still striking South Jersey and Jersey Shore communities. Shortly after 6:30, the sun could be seen pushing through in Atlantic City.

By 8:15 a.m., only some light rain remained in the more northern parts of the Jersey Shore.

The National Weather Service had issued a tropical storm warning for southern Delaware and the entire Jersey Shore ahead of the storm. That warning expired around 5 a.m.

The alert said that the winds from Elsa in Atlantic, Cape May, Rehoboth Beach and neighboring communities were expected to be up to 40 to 45 mph -- 39 mph is the minimum for tropical storm winds -- with gusts nearing 50 mph.

At 2:58 a.m., a 100-mile-per-hour gust was recorded in Somers Point, Atlantic County, the National Weather Service reported on Friday. 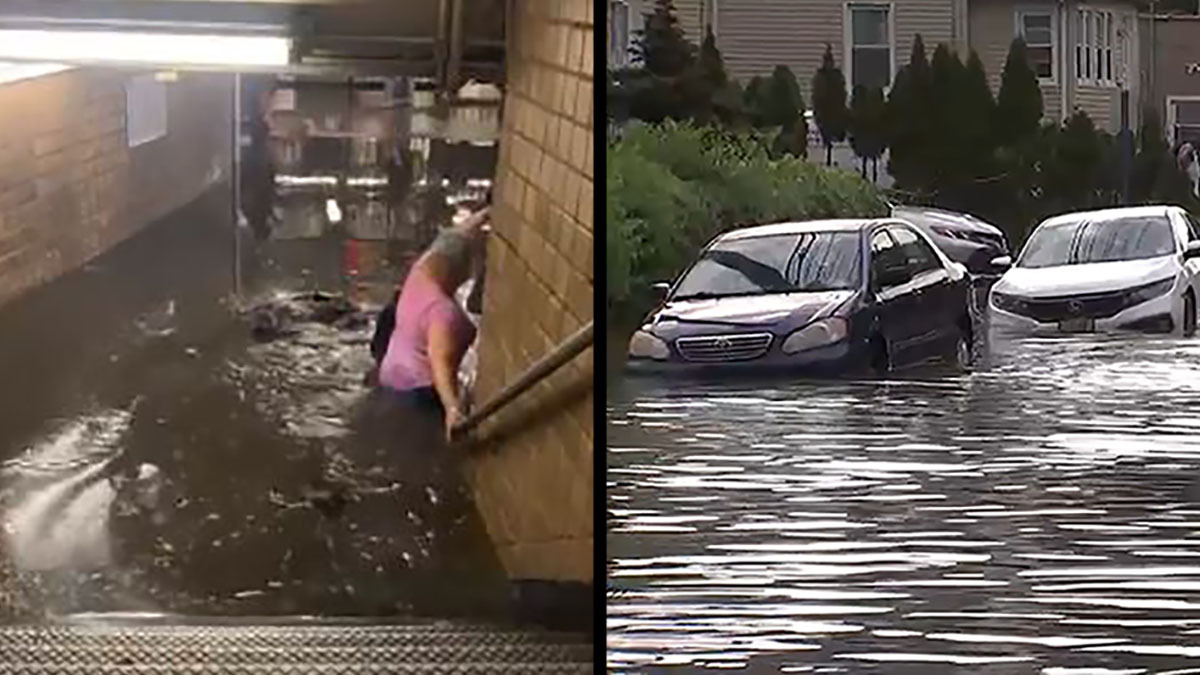 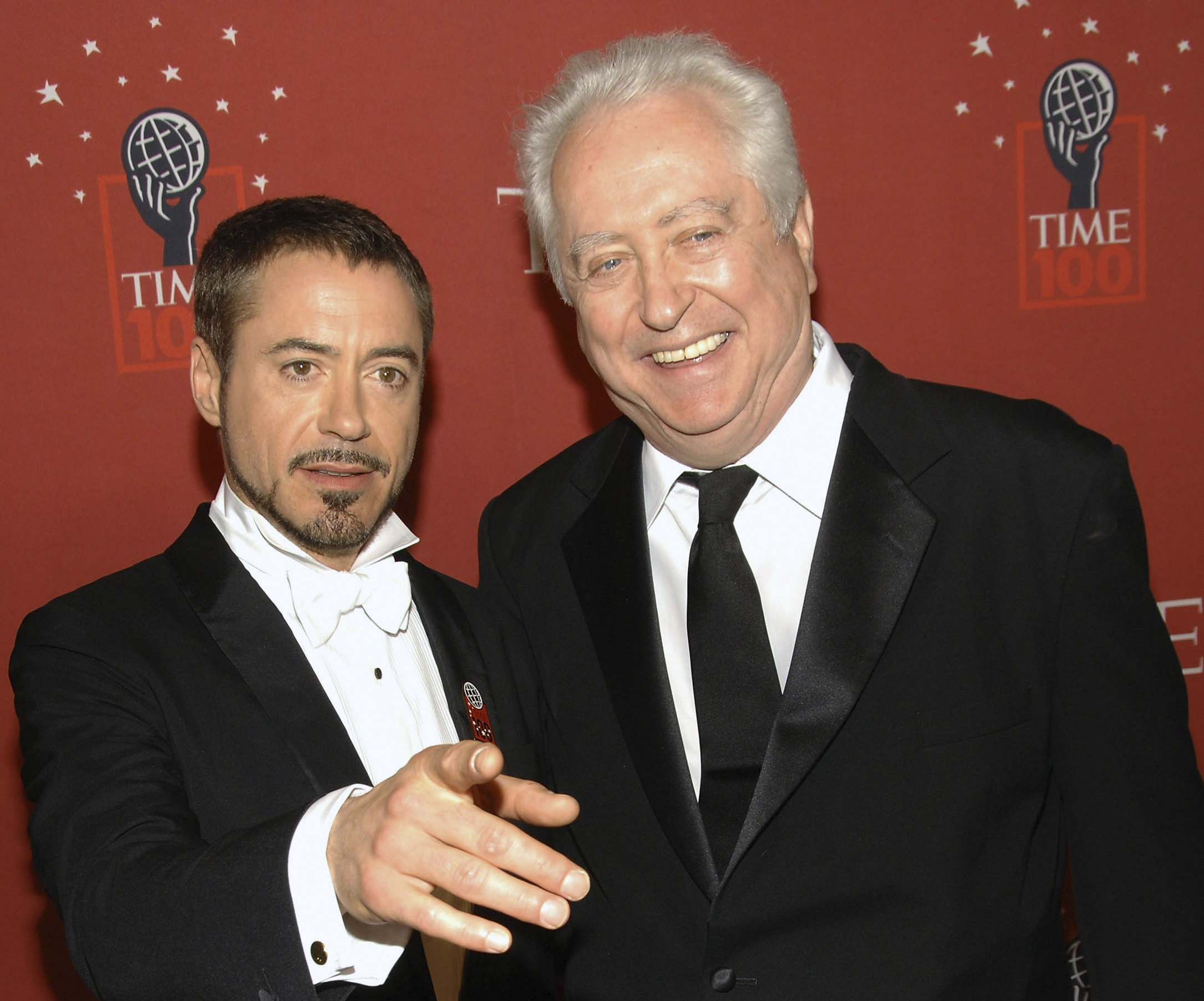 Authorities in Egg Harbor Township blamed the storm for knocking out utility poles that closed Longport Boulevard (Route 152) between Bay Avenue in Somers Point and Ocean Drive. Crews hoped to get the road open late Friday night. In the meantime, drivers will be detoured onto the Margate Causeway and the Route 52 Causeway into Ocean City.

Before reaching the Delaware beaches and Jersey Shore, Tropical Storm Elsa struck the Carolinas, having weakened to 40 mph winds. The storm left at least one dead in Florida and 10 hurt in Georgia.