Well, well, well, look who's made it to Clearwater.

Bryce Harper is down in Florida as MLB and the players' union continue to negotiate in Jupiter, Florida, where the Marlins and Cardinals play their spring training games. Jupiter is on the opposite coast of Florida, about four hours from Clearwater.

There is a contingent of players participating in this week's meetings, which shifted to Florida because of the number of guys who are now working out close to their spring training homes.

Players, of course, cannot work out at their team's spring facility until the lockout ends. Doesn't mean they can't ride their bike around town or run into a fan or two. 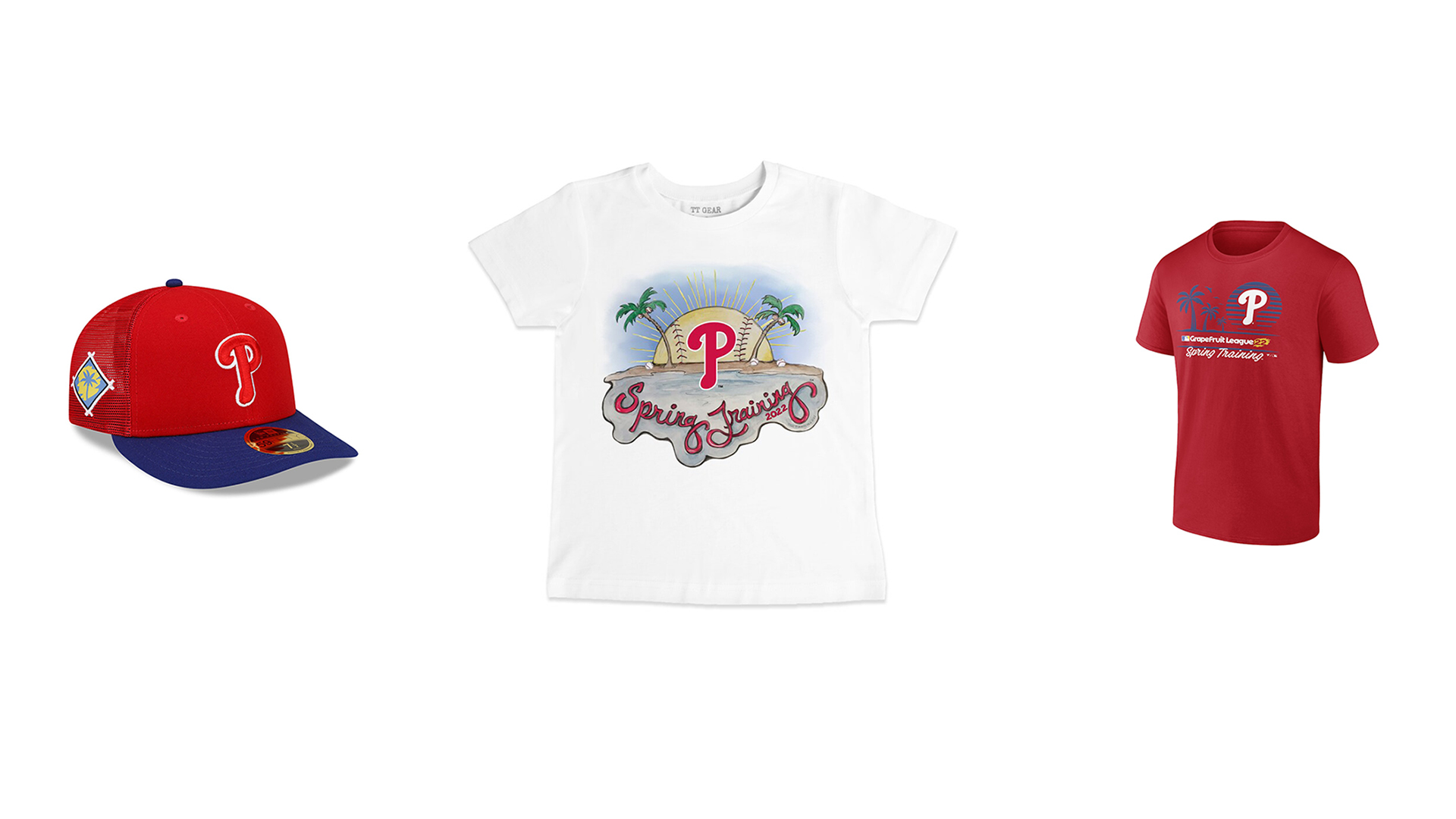 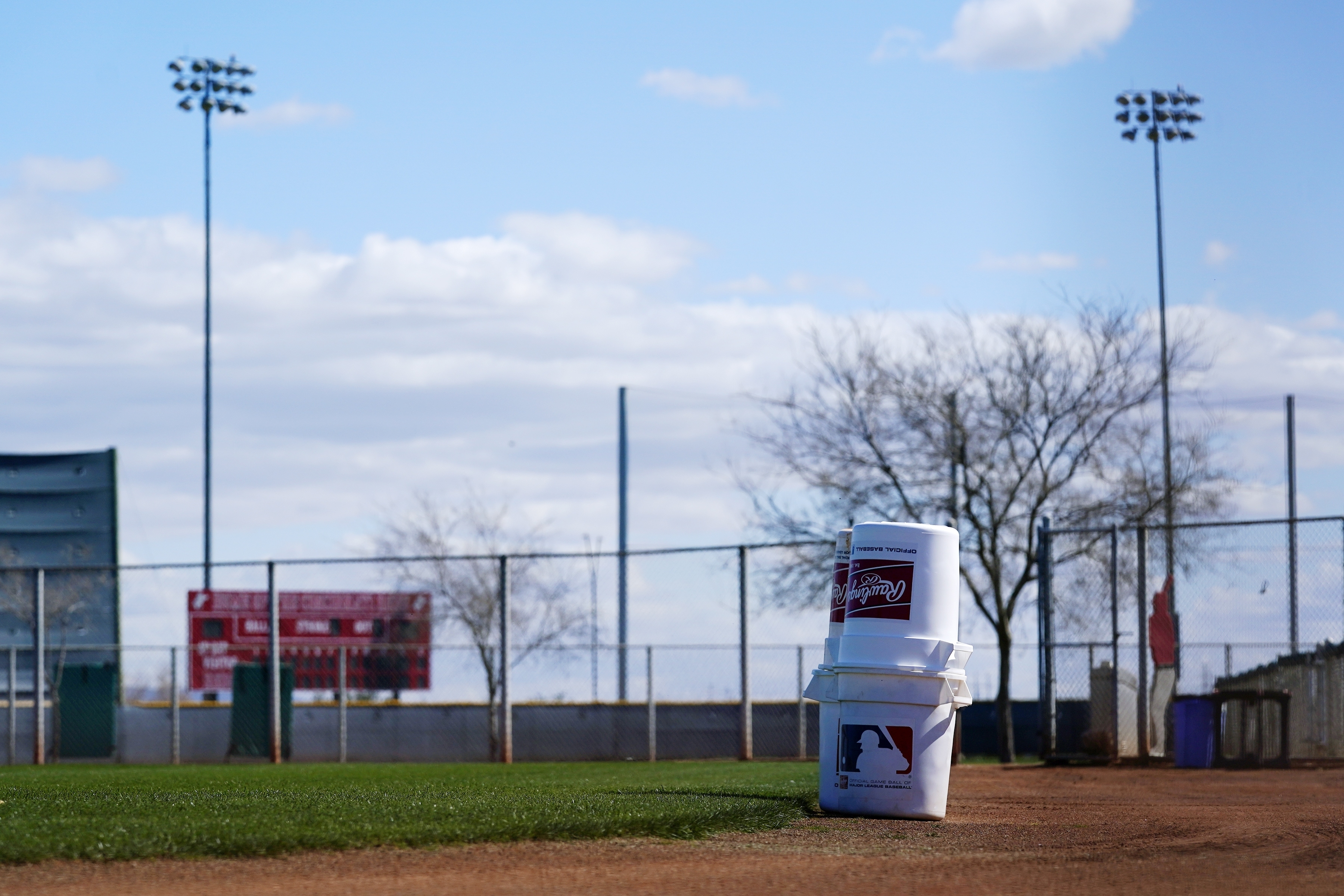 MLB Cancels Spring Training Games Through March 4 Due to Lockout