MLB Cancels Spring Training Games Through March 4 Due to Lockout

MLB told the union it thinks Feb. 28 is the last possible date to reach an agreement that would allow a timely start to the season

Major League Baseball canceled the first week of spring training games through March 4 in the first public acknowledgement of the disruption caused by the lockout.

The announcement Friday came with the work stoppage in its 79th day, and a day after talks on economics between management and the Major League Baseball Players Association lasted just 15 minutes.

Negotiators are set to resume bargaining on core economics on Monday in Jupiter, Florida, and MLB said members of the owners’ negotiating committee will attend the session, just the seventh on the central issues of the dispute since the lockout began Dec. 2.

Spring training was to have started this week, and the exhibition schedule on Feb. 26. There were 16 games set for that day, including the World Series champion Atlanta Braves playing Boston in Florida and the renamed Cleveland Guardians taking on Cincinnati in Arizona.

“We regret that, without a collective bargaining agreement in place, we must postpone the start of spring training games until no earlier than Saturday, March 5,” MLB said in a statement. “All 30 clubs are unified in their strong desire to bring players back to the field and fans back to the stands."

MLB told the union it thinks Feb. 28 is the last possible date to reach an agreement that would allow a timely start to the season. The union didn’t respond to MLB on whether it agrees with that date or thinks there is additional time.

Players issued a statement criticizing management for the stoppage. 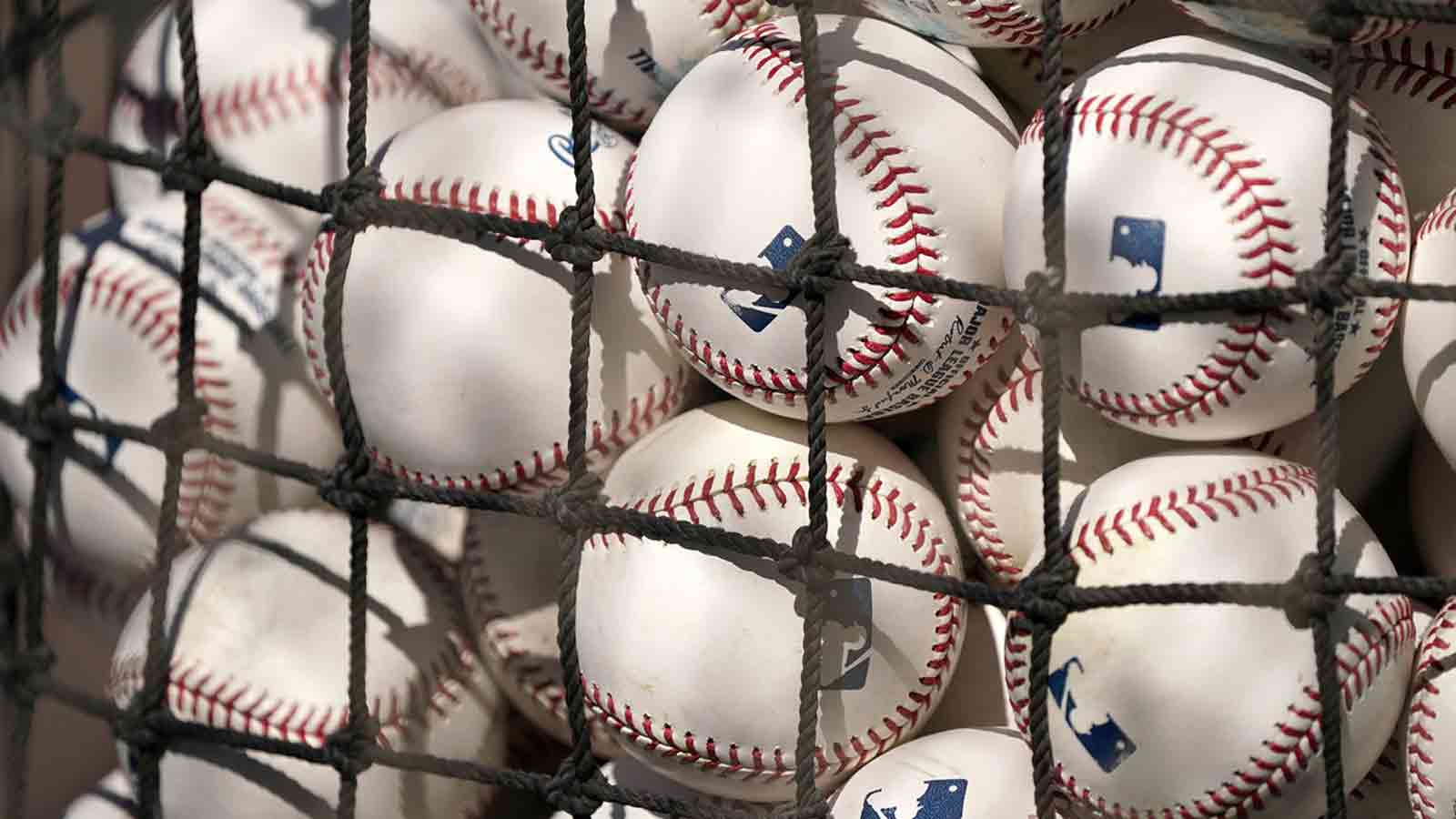 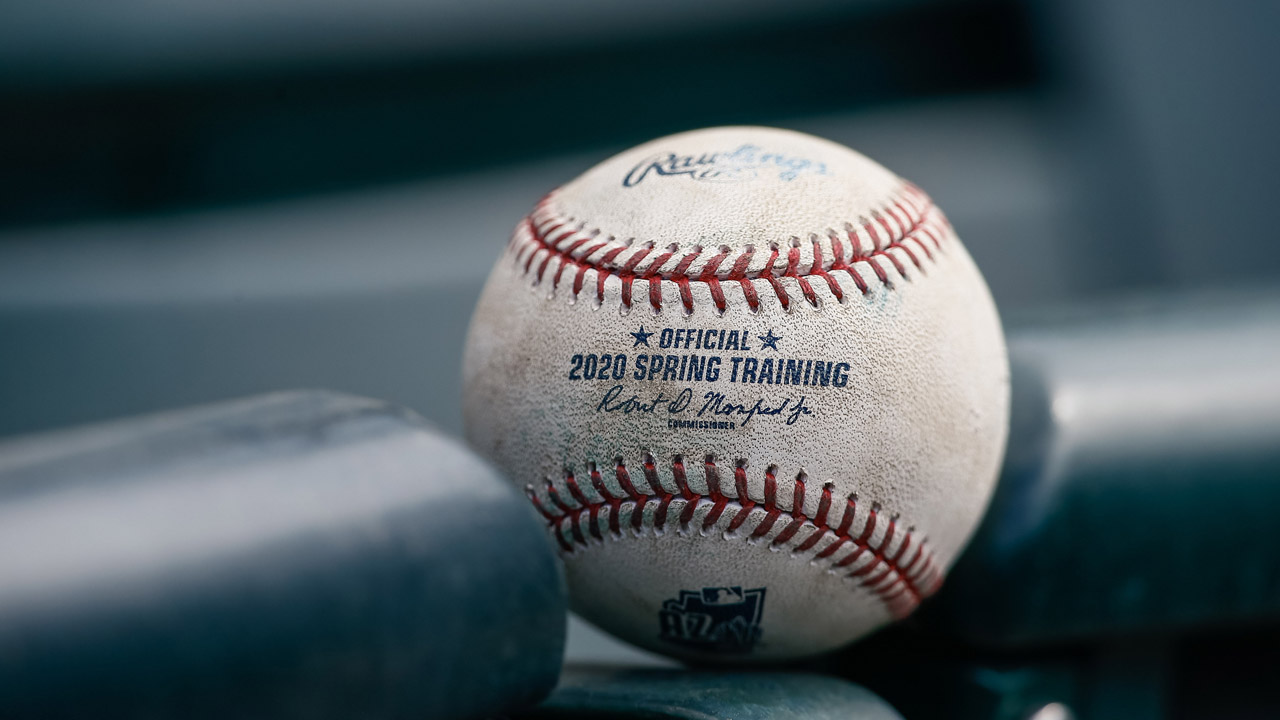 “Nothing requires the league to delay the start of spring training, much like nothing required the league's decision to implement the lockout in the first place,” the union said. “Despite the decisions by the league, players remain committed to the negotiating process.”

Baseball Commissioner Rob Manfred has said the lockout decision was made to control timing and prevent a late-season strike in the absence of a labor contract, such as the August 1994 lockout that led to the first cancellation of the World Series in nine decades.

This is the third straight disrupted spring training, damaging local tourism economies in Florida and Arizona.

Games were cut short on March 12, 2020, because of the coronavirus pandemic, leading to opening day being pushed back from March 26 to July 23 and each team's schedule cut from 162 games to 60.

Negotiations have been taking place at the offices of MLB and the union in New York. The players’ association was discussing whether any players will attend the next session.

For the most part, owners and players have joined the bargaining by Zoom. Colorado Rockies CEO Dick Monfort, chairman of the owners’ labor policy committee, and free agent reliever Andrew Miller both attended the Jan. 24 session, the first in-person bargaining during the lockout.

“We are committed to reaching an agreement that is fair to each side,” MLB said. "On Monday, members of the owners’ bargaining committee will join an in-person meeting with the players' association and remain every day next week to negotiate and work hard towards starting the season on time.”

Spring training workouts were to have started Wednesday.

“The clubs have adopted a uniform policy that provides an option for full refunds for fans who have purchased tickets from the clubs to any spring training games that are not taking place,” MLB said.