The convicted union boss, John "Johnny Doc" Dougherty, who has long been the most powerful labor leader in southeastern Pennsylvania, resigned from his position at the electrical union he has led for three decades.

Dougherty and Philadelphia Councilman Bobby Henon, 52, of Northeast Philadelphia, were convicted of numerous counts of public corruption-related crimes on Monday following a monthlong federal trial in Center City. A jury found Dougherty guilty of eight counts and Henon guilty of 10 counts. They face as much as 20 years in prison on the most serious offenses.

Dougherty was found to have bribed Henon for access to power and decision-making in City Hall while Henon received a salary and other things of value from Dougherty, the U.S. Attorney's office said Monday following their convictions.

Following Dougherty's resignation, the local's safety director, Mark Lynch, will serve as interim business manager of the union that has spent some $30 million in political advertising and donations since Dougherty took the helm in 1993. 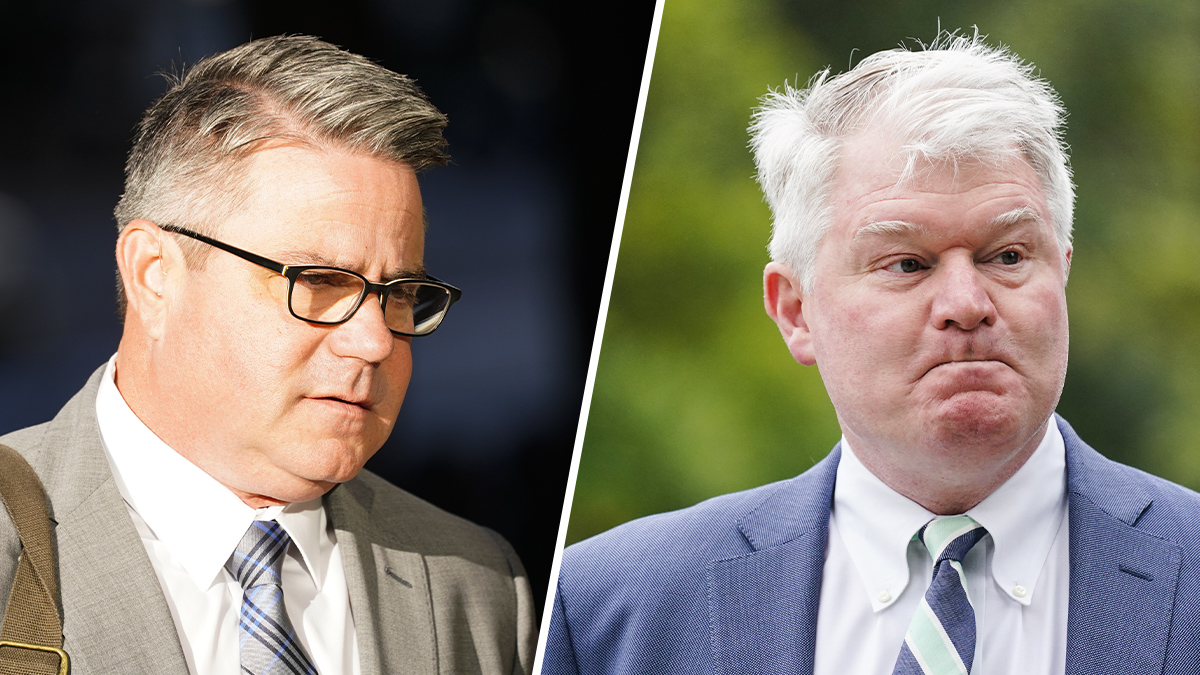 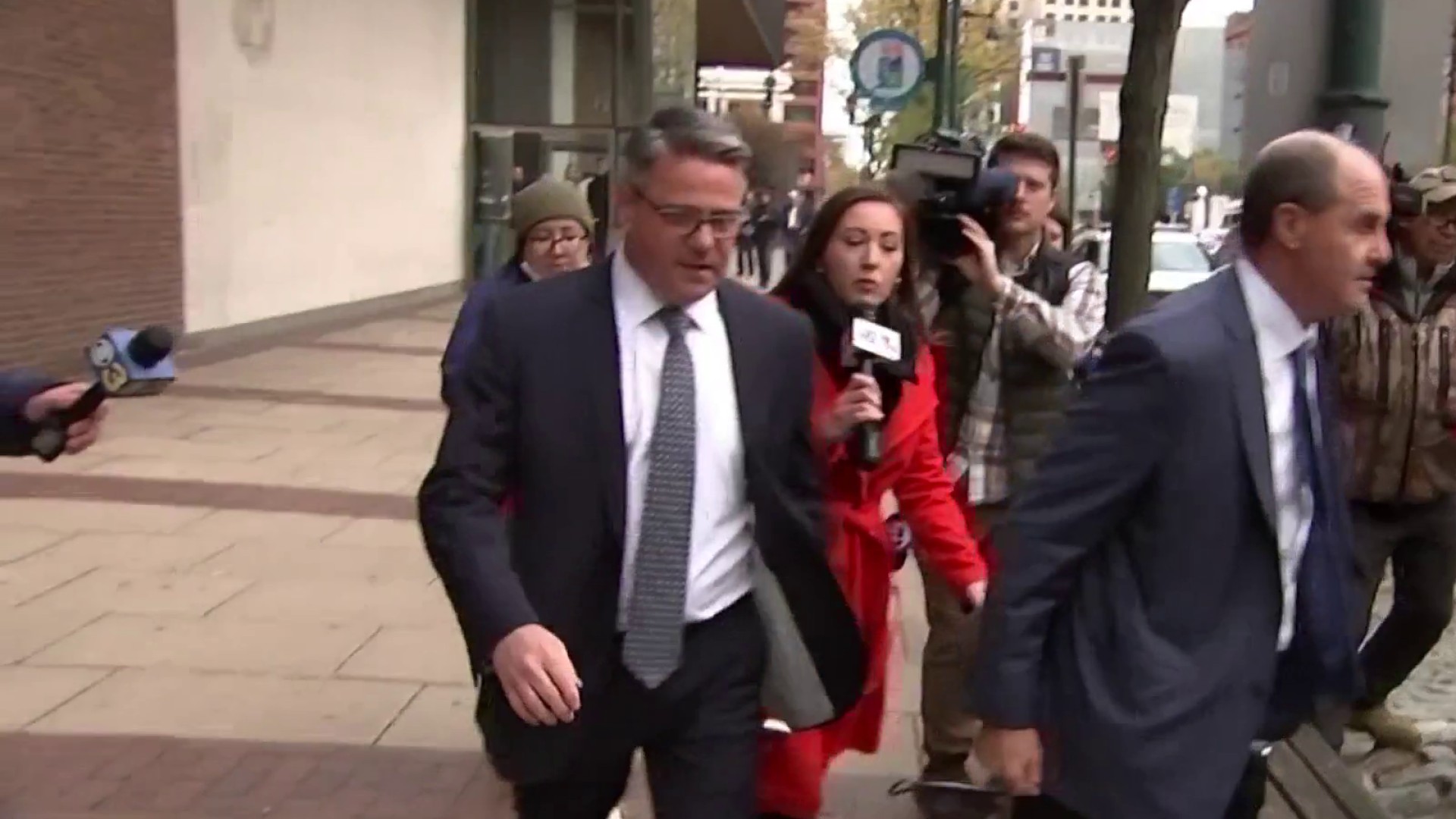 "I made this difficult but necessary decision to resign as Business Manager for the good of this union that has been my life’s work and passion,” Dougherty said. “I am leaving Local 98 in an incredibly strong position, financially and otherwise. We are among the most respected locals in the entire IBEW and our members enjoy the highest wages and best benefits package in the nation. With Mark Lynch, Zach Gniewoz and the best team of Business Agents we’ve ever had running day-to-day operations, Local 98 is in great hands."

Henon, who was first elected to Council in 2011, vowed to keep his seat until his sentencing in February.

“The law requires that I resign my position before or at the time of sentencing," Henon wrote in a statement obtained by NBC10. "Accordingly, I will continue to serve in my capacity as Councilman until that time."

"My staff, who have demonstrated unwavering dedication and poise in the face of immense pressure, will continue their service to the 6th District and the City of Philadelphia," he wrote. "All of the events, programs, legislative initiatives and constituent services we have planned will proceed as planned and without interruption.”

Dougherty will also be sentenced in February.

Only one of Henon's fellow Council members has called for his resignation. Several Council members, including Council President Darrell Clarke, did not return messages left by NBC10.