Check out what the Associated Press exit polling says about local voters.

MINORITIES MAKE THE DIFFERENCE
Among white voters, the presidential election was about even in New Jersey. But more than nine in 10 black voters voted for Democrat Barack Obama, as did about eight in 10 Hispanic voters.

MORE DEMOCRATS
McCain won among self-described Republicans, while Obama carried both Democrats and independents. Getting the support of the state's Democrats brings a bigger boost than it used to: they make up a larger portion of the electorate than they did in the 2004 election.

IDEOLOGICALLY SPEAKING
Not surprisingly, the state's liberals voted heavily for Obama. Like Democrats, they have become a bigger voice. About one-fourth of the state's voters describe themselves as liberals, up from one-fifth in 1992. Obama also won about three-fifths of the moderates. That's a big deal because they make up half the electorate. 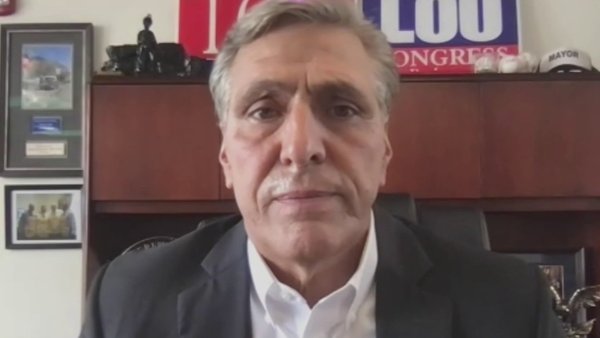 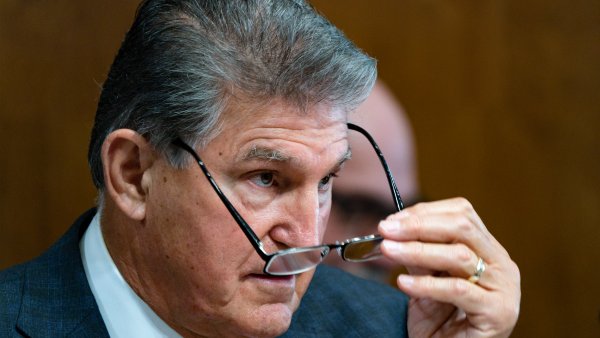 DOES EDUCATION MATTER?
Voters of all educational backgrounds preferred Obama. His win was big among those who have had postgraduate study and those who did not go to school beyond high school. McCain ran a closer race among college graduates and those with some college.

NEW VOTERS
More than 600,000 new voters have registered in New Jersey since January. They leaned heavily toward Obama, who got the vote of more than three in four new voters.

MCCAIN'S SUPPORT
About one-fifth of the state's voters said the presidential quality most important to them was experience. About nine in 10 of them voted for Republican John McCain. No other group of voters supported him more.

SWITCHING LOYALTIES
Roughly 4 out of 5 Democrats who wanted Hillary Clinton to win their party's nomination for president said they voted for Obama.

THE RACE QUESTION
Whites split their votes about evenly between Obama and McCain. Most voters said race was not an important factor in their decision and favored Obama, but he also was favored by voters who said it was important.

AGE BREAKDOWN
Adults age 18-29 gave Obama his strongest showing of support, but he also won over a majority of those in the 45-64 age bracket. McCain and Obama drew about equal support among voters age 65 and over.

IN THE MIDDLE
Obama was the clear favorite among moderates and independents.

RATING BUSH
About three-quarters of all voters said they disapproved of how President Bush is handling his job. More than half said that if McCain were elected, he would mainly continue Bush's policies.

ECONOMIC WOES
About 9 in 10 voters said the national economy was not so good or poor, and an equal number said they were worried about the direction of the economy in the next year.

VOTER WORRIES
An overwhelming number of voters said the condition of the nation's economy is either not so good or poor. The poll shows 3 out of 5 of those voters voted for Obama.

CALL FOR CHANGE
According to the poll, about 2 out of 5 voters said the quality that mattered most was the candidate's ability to bring needed change. Obama earned the votes of all but a small percentage of these voters, the poll found.

AGE BREAKDOWN
Obama beat Republican Sen. John McCain in every age and income group. Obama edged McCain with male voters, and received the votes of 7 out of 10 women.