The psychology behind the choice to leave

A car speeds down a Philadelphia street, hitting an off-duty police officer walking nearby. The driver stops for a few moments, before speeding off, leaving the officer critically injured in the street.

This scenario is not uncommon. In the past month, a woman standing at a Northeast Philadelphia bus stop was thrown 15 feet through the air after being hit and a father of five was killed walking home from work in Winslow Township, N.J. In both cases, the drivers initially stopped, before fleeing.

That begs the question: What kind of person chooses to flee a crash scene – especially when someone is hurt? 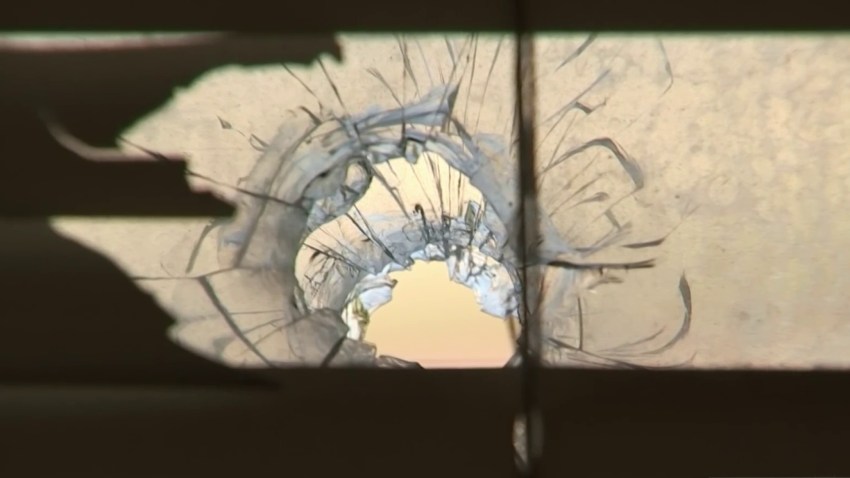 “Mostly what you’re looking at is people who blame others for their behaviors,” said forensic clinical specialist Dr. Paul Clements.

It comes down a lack of empathy.

“That it was an accident and they either blame the person for getting in their way. Or [the victim] should have been paying better attention.”

Clements, a professor at Drexel University, says the act doesn’t usually have malicious intent like premeditated murder. He believes these drivers suffer from a lack of good moral judgment – that should have been instilled when they were young.

“You didn’t plan 20 blocks before to kill Mrs. Smith and her daughter when she’s crossing the street,” he said.

Legal repercussions for driving under the influence of drugs or alcohol, texting behind the wheel or even having an expired driver’s license are all triggers for the driver to flee. Clements says hit-and-run drivers downplay the severity of the situation to rationalize leaving.

“They just sort of minimize it as ‘Well it can’t be that bad,’” he said. “A lot of the people who are doing these kinds of things have some sort of personality issues.”

Clements says initially, some of these hit-and-run drivers do think about the victim, but when the shock of what happened takes a back seat to the fear of being arrested, they eventually choose themselves over who they hit.

“It really results in being a crime of high emotion and low thinking.”