Two teenagers out for some water ice were shot after they heard what they thought were fireworks going off in North Philadelphia overnight.

The 14-year-old girl and an 18-year-old man told investigators they were outside of a water ice spot at Belfield and Windrim avenues in the Logan neighborhood around 1 a.m. Tuesday when they heard the crackles of what they thought were fireworks, Philadelphia Police Chief Inspector Scott Small said.

They then realized they had been shot and ran to a family member’s home about one block away, Small said.

Family took the teens to Einstein Medical Center where they were treated in stable condition – the girl with a gunshot wound to her hand, the man with a wound to his foot. 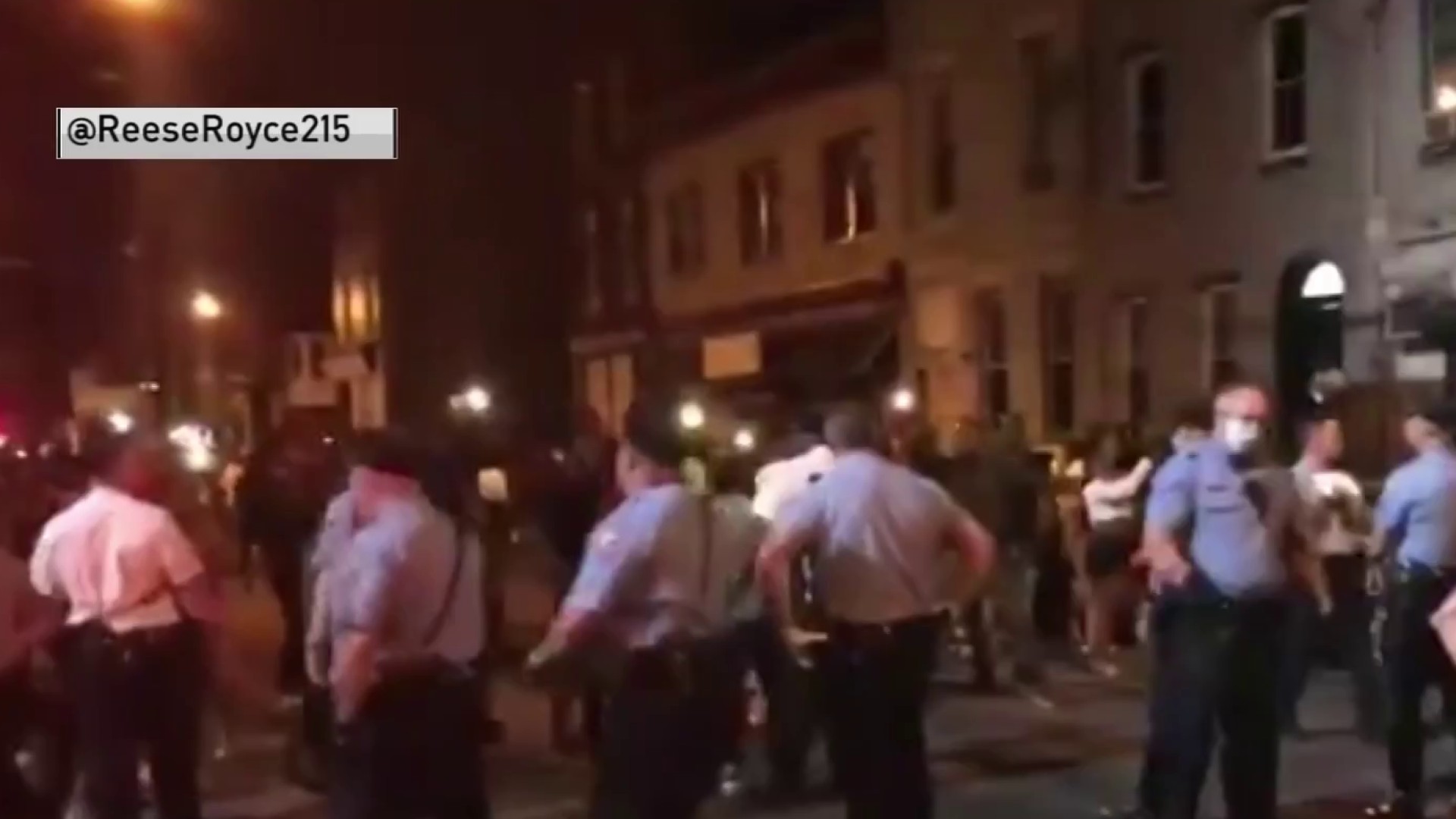 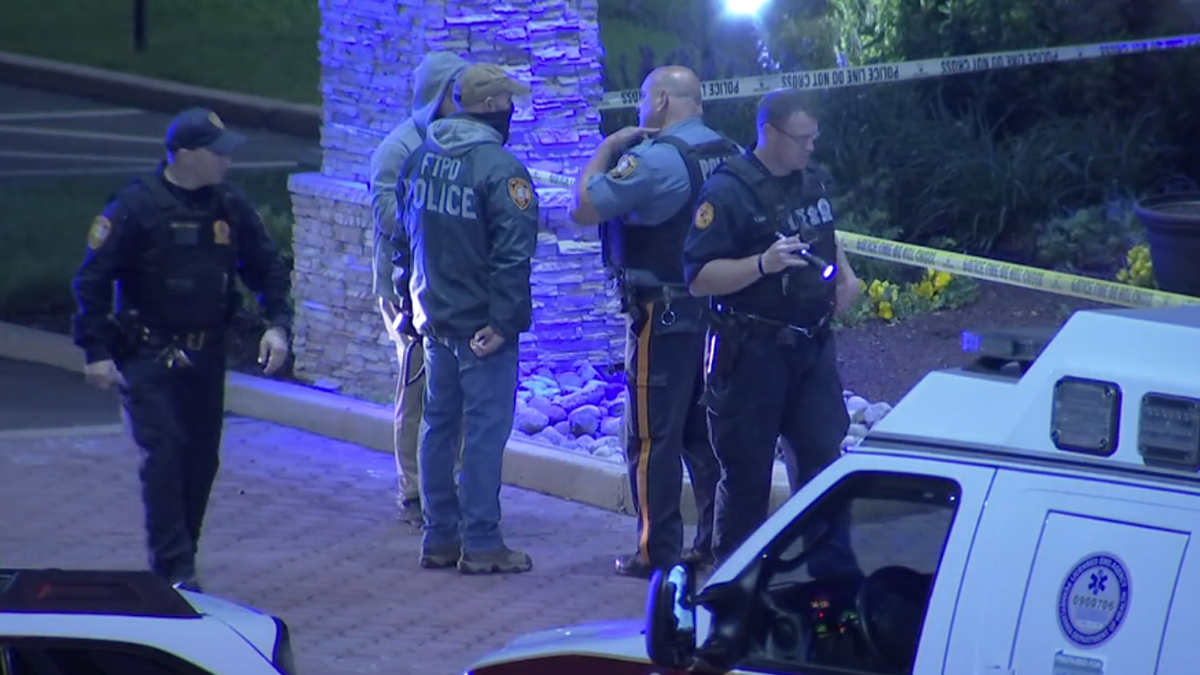