Spotted Lanternfly Explained: Why This Invasive Pest Is Wreaking Havoc and the Unusual Way Experts Are Trying to Stop It

They elicit shrieks as they descend upon city streets. Their mere presence prompts calls to police. Some dodge their carcasses as if walking through a minefield.

The spotted lanternfly is back, and in Pennsylvania, this means war.

The directive is clear from the Pennsylvania Department of Agriculture: if you see a spotted lanternfly, report it immediately. Then, kill that sucker.

The battle against the fly is very real and requires people to conjure up a fair level of ruthlessness. It's with good reason, too. Fighting the fly is really a fight for the homeland, in a sense. Potential battle plans include a nightmare-inducing scenario (more on that in a minute).

Characterized by its spots, the aptly-named fly can grow to a squeal-inducing 1-inch long. But it's not just the gross factor that should have people worried: this fly invades and destroys.

How does the spotted lanternfly spread?

The destructive species is native to Southeast Asia and was first spotted in Berks County in 2014. It's not known exactly how it made it stateside, but experts think it may have been due to cargo coming in from China, said United States Department of Agriculture researcher Kim Hoelmer. 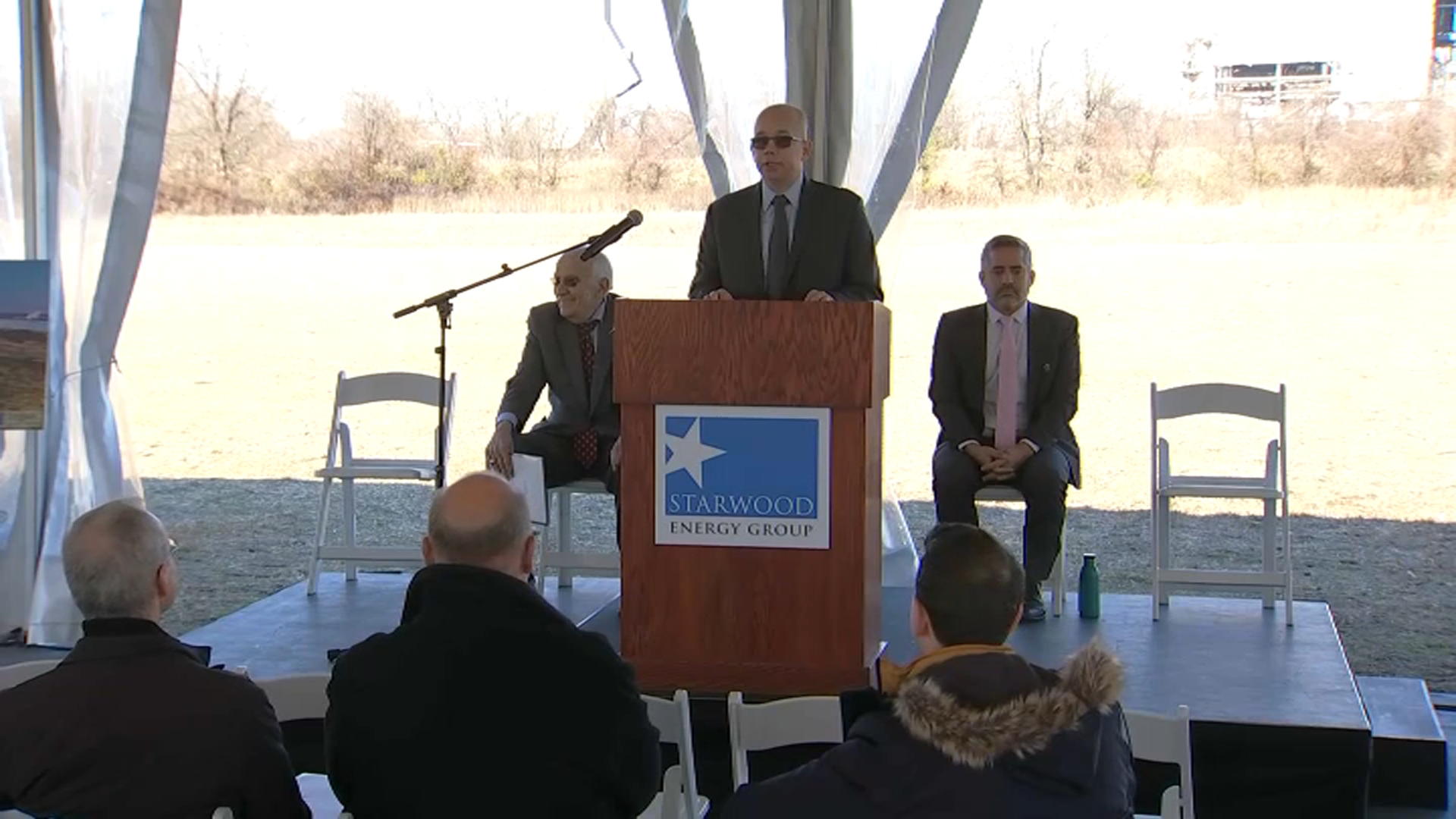 WATCH: Coal-Fired Power Plant in NJ to Be Imploded. Clean Energy to Replace It

The species lays its eggs in winter and starts emerging by mid May, according to the PDA. These baby lanternflies are black with white spots and wingless. By the middle of July and into the fall, they become adults, develop a "graying wings with black spots" and start mating and spreading, according to the PDA.

Since it first arrived, the spotted lanternfly has spread to other counties in Southeastern Pennsylvania and even other states in the Northeast, like Delaware, New Jersey and New York, wreaking havoc along the way. It's like that creepy hitchhiker you'd pick up in a horror movie who then tries to kill you. If you think that's just a bad analogy, the experts disagree.

More so than flying, the spotted lanternfly spreads by hitching rides on cars within the "quarantine zone." In Pennsylvania, that zone encompasses Berks, Bucks, Carbon, Chester, Delaware, Lancaster, Lebanon, Lehigh, Monroe, Montgomery, Northampton, Philadelphia and Schuylkill counties. Delaware and New Jersey have their own quarantines, too.

The Pennsylvania Department of Agriculture has a checklist for individuals traveling out of the quarantine zones, and businesses moving in and out of them have to get a special spotted lanternfly permit to prevent the spread of the insect.

"The insect is not a strong flier, yet its U.S. range is expanding, mostly due to the movement of vehicles, outdoor furniture, or other objects to which females glue their inconspicuous egg masses," the USDA warns.

What risk does the spotted lanternfly pose?

"They like to eat grapes and so some of the vineyards in the area are really getting hammered from the spotted lanternfly. They also eat cherry trees. They also eat maples, black walnut," Temple University ecology professor Matthew Helmus said.

The fly uses its "pierce-sucking mouthpart" like a straw, tapping into trees to feed, according to the Delaware Department of Agriculture. As it feeds, it secretes honeydew, a sugary water, around its feeding site that causes the growth of black mold and attracts other insects like ants and wasps. It can eventually kill the trees.

But it's not just farmers who feel the effects of spotted lanternflies. Closer to home, Penn State warns that there's really no way to stop the flies from invading your property.

So, what's being done about the spotted lanternfly?

There are things you can do to kill the flies once they get to your home, like scraping away their eggs and even wrapping tree trunks in sticky tape to halt the flies in their tracks. Of course, you can also go the insecticide route (but make sure that what you're using is EPA-approved).

For their part, the U.S. and Pennsylvania departments of agriculture are setting insecticide-baited "trap trees" to kill the flies. They're also cutting down the flies' preferred trees - the tree-of-heaven - to remove them as hosts.

Perhaps the most sci-fi lanternfly control method is coming out of the USDA Beneficial Insects Research Laboratory in Delaware.

There, scientists are going full "Alien" to combat the pest.

The idea is for Chinese wasps, which keep spotted lanternfly populations down in Asia, to do the same in the U.S., Hoelmer, the USDA researcher, said. The wasps achieve their mission by laying eggs inside baby lanternflies. The larvae from these eggs then take care of the rest.

"The spotted lanternfly doesn't die immediately and so it'll be hopping around thinking everything's fine while this bulge is slowly growing out of him. And what's inside that bulge is the larva of the wasp kind of eating it from the inside out," fellow USDA scientist Joseph Kaser said.

Before you start getting concerned about a ballooning "frogs to eat the bugs, snakes to eat the frogs" scenario...

For example, the wasps are being kept in a quarantined area, and before releasing the wasps into the wild, researchers are making sure they're specific enough to lanternflies. Any decision to release the wasps will have to be signed off by regulatory agencies, Hoelmer said.

With any luck, one (or all) of these methods will finally stop the spotted lanternfly from killing our trees, which in turn might save Christmas.