Police are hoping that Tianna Thomas, 19, turns herself in to face murder charges in a deadly stabbing in Brewerytown

A teenager accused of stabbing two sisters during a late-night street brawl in Philadelphia's Brewerytown earlier this week has been charged with murder.

Philadelphia police say 19-year-old Tianna Thomas remains at large, along with seven women who allegedly took part in the confrontation that broke out around 11:30 p.m. Monday at 29th and Jefferson streets.

Surveillance video captured a group of women getting out of a car and meeting up with others before they confront another smaller group of women, police said at a Thursday news conference.

A motive for the stabbings remains under investigation. Authorities say Thomas lived across the street from the sisters.

Investigators initially heard that a social media post triggered the street brawl, but they have not corroborated that info. 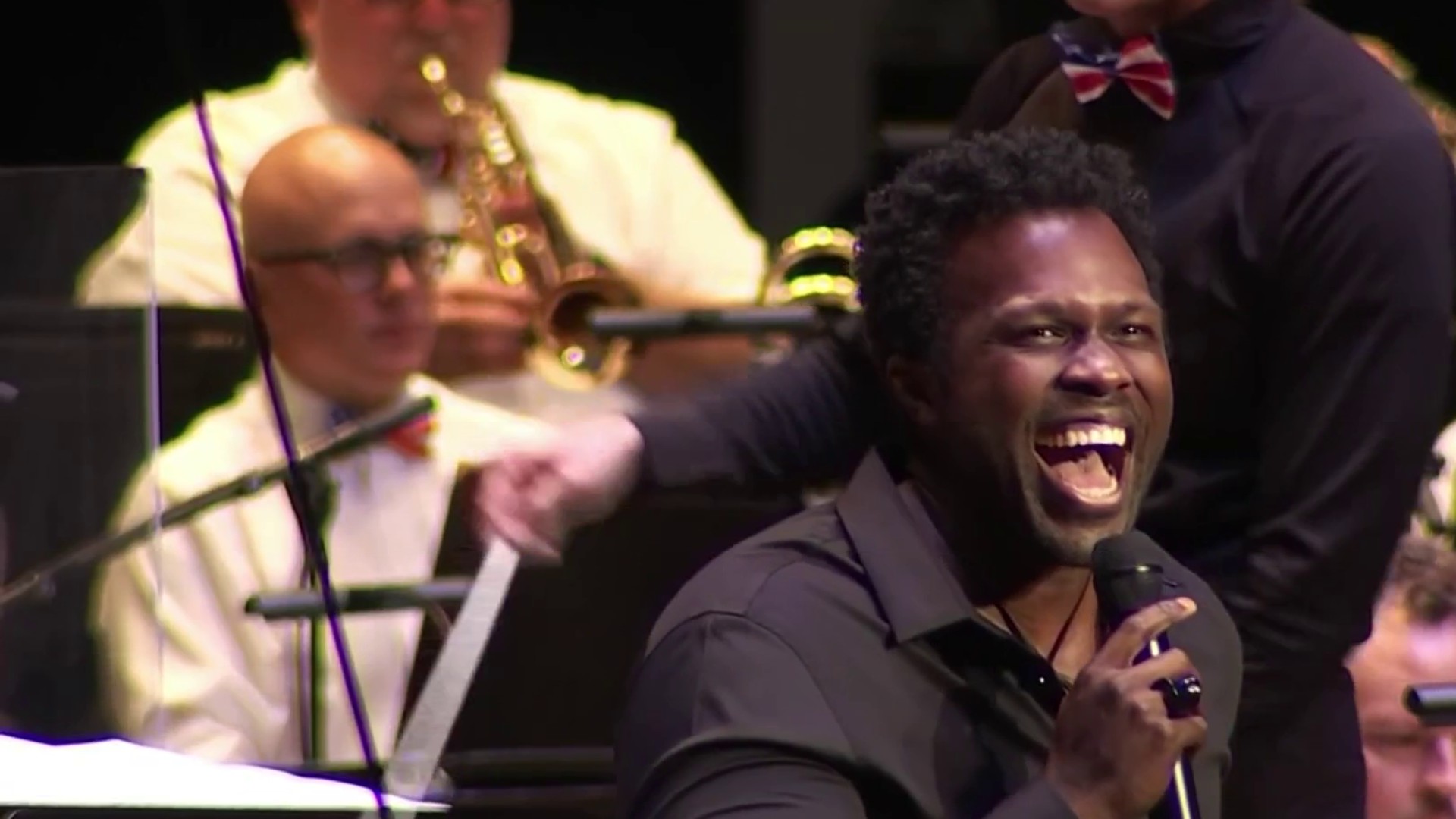 Besides the murder count, Thomas is also charged with attempted murder, aggravated assault and related charges. The other seven women could face conspiracy charges and/or more serious counts.