The bombs were gift wrapped and came with a note.

Shortly before 8:30 a bank employee found a package of gifts hanging outside the door and brought it inside. That's when she saw a note indicating the presence of bombs inside the package.

"There was terminology in the note which stated that it was an active bomb and that it could be detonated with a cellular device," said Pat Ponticelli, Deputy Director of Public Safety.

The Philadelphia Bomb Squad arrived at the scene. They took the package, which contained two pipe bombs, and detonated them in self-contained equipment.

The force of the controlled blast shattered two glass doors.

Luckily no one was injured. 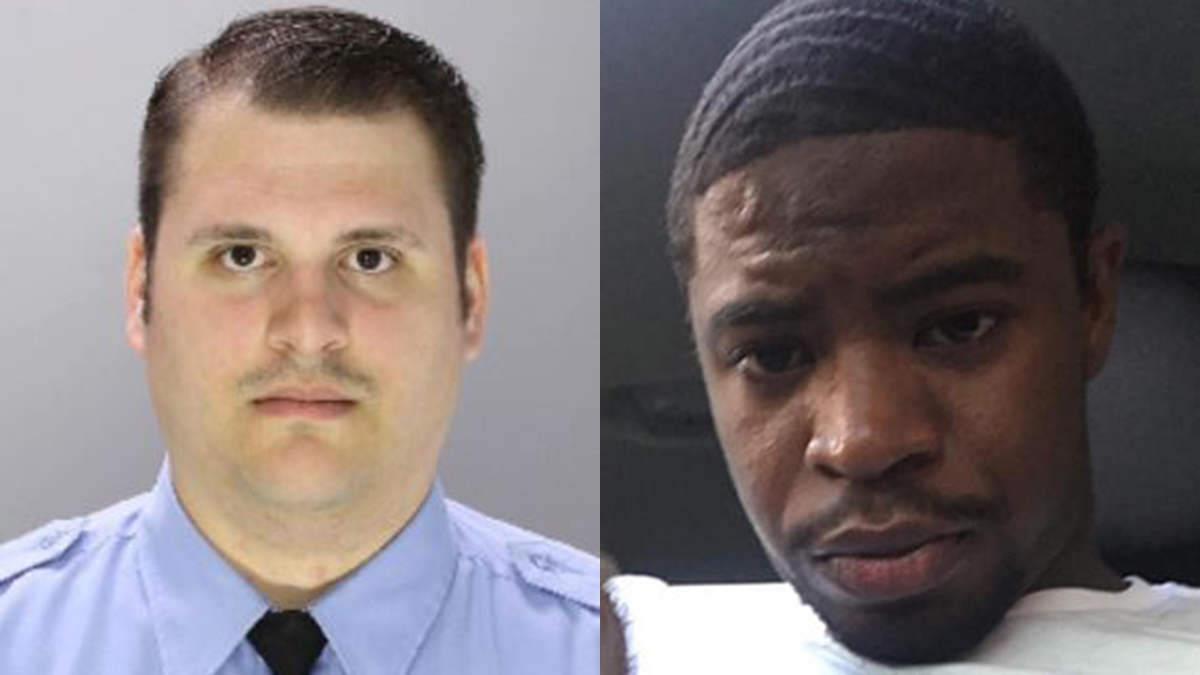 The bank and a nearby shopping center were evacuated. Surrounding schools in the area were placed in an exterior lockdown for an hour as a precaution.

Police believe that the motive behind the attempted bombing was robbery. Authorities were analyzing surveillance video to find potential suspects.

"We feel it was probably financial in nature," said Ponticelli. "They were hoping to garner some kind of financial gain with the use of this bomb."

The bank remained closed as the investigation continued Thursday afternoon.