Pennsylvania earlier announced an easing of some restrictions on April 4, including allowing bar service at pubs and restaurants without requiring food orders. The city's top health official said the local new case and vaccination rates are not yet satisfactory to reopen on that date.

As Pennsylvania moves toward rolling back on coronavirus restrictions, with broader openings of restaurants, bars and large venues on April 4, Philadelphia will not be following in the state's footsteps just yet, the city's top health official said Tuesday.

Health Secretary Dr. Thomas Farley said case counts and the number of Philadelphians vaccinated so far are not good enough to match the state's reopening plans early next month.

However, Farley said restaurants could reopen to 75% capacity and bar service without food orders could begin for the first time in over a year on April 30 "if case rates are declining" at a satisfactory level by then.

Farley and Mayor Jim Kenney said Tuesday that they don't agree with the state's easing of restrictions on April 4 because the data, they believe, doesn't support reopening indoor activities and large venues more. 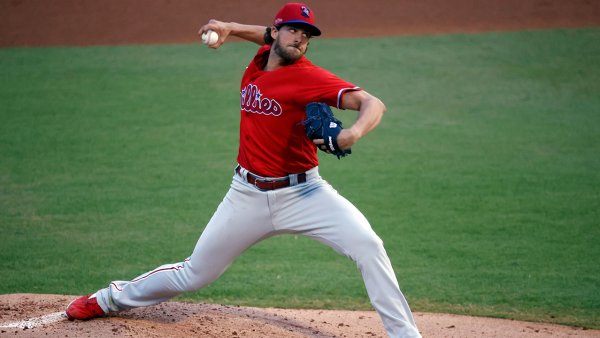 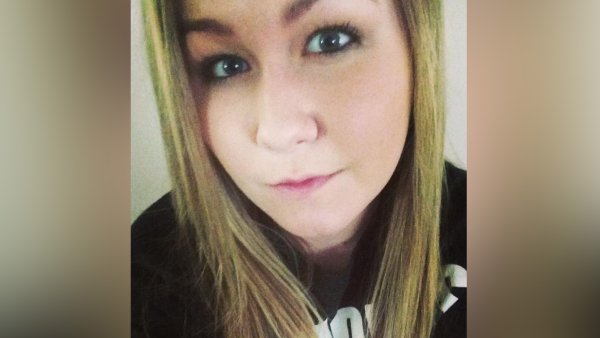 “Pennsylvanians have stepped up and done their part of help curb the spread of COVID-19,” Gov. Tom Wolf said in the statement a week ago in announcing the April 4 reopening plans. “Our case counts continue to go down, hospitalizations are declining, and the percent positivity rate gets lower every week – all very positive signs. The number of people getting vaccinated increases daily and we are seeing light at the end of the tunnel. It’s time to allow our restaurants, bars and other service businesses to get back to more normal operations.”

One bright spot in Philadelphia was announced last week: the city would begin accepting permit requests for outdoor gatherings.

The city's Streets Department will also begin accepting applications on April 15 for permits for block parties and street festivals.

While the Pennsylvania Health Department wants one mass vaccination site to serve four major suburban counties, local officials say doses should be allocated to individual clinics. NBC10’s Lauren Mayk has the details on this growing battle.

The news comes after Governor Tom Wolf announced the lifting of several coronavirus restrictions for Pennsylvania. Under the new changes, patrons will be allowed to be served at bars again, indoor restaurants will be allowed to increase to 75% capacity and attendance at large scale events will increase, depending on individual counties going along with the new state rules.

Attendance at Flyers, 76ers and Phillies game will begin again soon as well, but not at a level that the state will allow on April 4.

The city also announced plans to open a seventh vaccination clinic in an underserved section. For a list of the clinic sites, CLICK HERE.