Police launched an investigation after a Philadelphia school principal learned about a video depicting two 13-year-old boys having sex with an 11-year-old girl, who they allegedly blackmailed before posting the footage to social media.

The incident took place on the 6500 block of Linmore Avenue -- only a few blocks from the school, according to sources, who added a third boy could also be involved.

Another student at Tilden Middle told the principal about the video, which one of the boys recorded and then posted on Instagram, according to multiple sources. 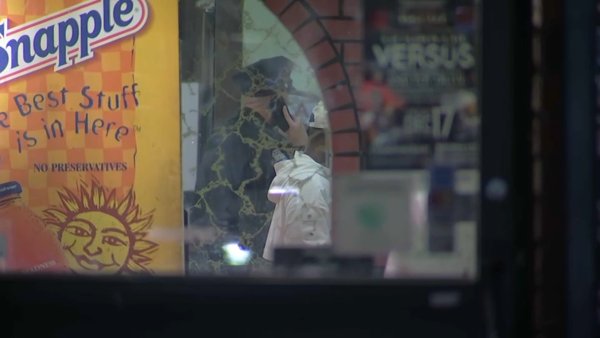 Girl Found Safe After Being Abducted in Stolen Car, Amber Alert Over

The principal then notified law enforcement officers, who opened an investigation.

Police interviewed the girl, but it is unclear if any charges will be brought against the boys at this time.

In many states, a minimum age for defendants is set to prosecute them on statutory rape charges. Pennsylvania has no minimum age set.

School officials suspended the two boys and they could take additional disciplinary action pending the outcome of the investigation.