The president and several members of a suspended Penn State-Altoona fraternity have sought legal advice after a former member's family blamed an alleged hazing ritual for the young man's suicide.

Phi Sigma Kappa member Marquise Braham jumped from the roof of a New York hotel on March 14. Mike Paul, a spokesman for Braham's family told the Altoona Mirror that information from Braham's laptop computer and cellphone contain a "tremendous'' amount of information suggesting Braham committed suicide because of guilt and distress from unspecified hazing.

The local fraternity's president, Eric Traister, has denied hazing through his attorney, Ted Krol, who said his client planned to speak with Logan Township police, who are investigating the events before Braham's death along with campus police. 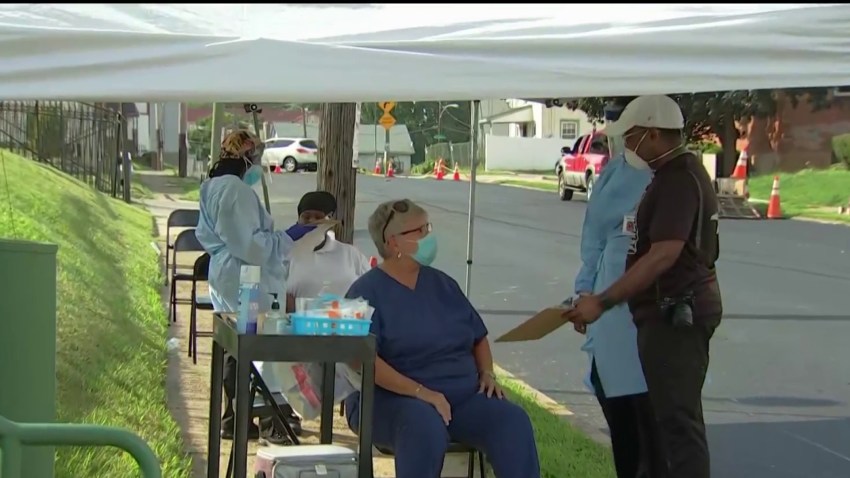 But Krol said the other fraternity members stopped short of speaking to police after a grief counseling session at the school last week "turned out to be a rather aggressive cross-examination.''

Penn State-Altoona spokeswoman Shari Routch disputed that description, and insisted police were not involved in the grief counseling.

After the session, students were told that campus police were investigating and ``a sign-up sheet was made available for them if they so chose'' to speak to police, Routch said. Although several fraternity members signed up, only one spoke to police last week, she said.

Since then, the newspaper reports several other fraternity members have met with defense attorney Tom Dickey for advice. Dickey is a prominent criminal defense attorney in the Altoona-area.

"These kids thought the world of Marquise. They thought Marquise thought highly of them,'' Dickey said. "My feeling is that they are getting a bad rap.''

Dickey refused to specifically discuss the hazing allegations, or how the fraternity initiates new members, and said it may not be possible to prove why Braham killed himself.

"These kids are of the opinion that there are a lot of things that could have led to his suicide,'' Dickey said.

The national headquarters has suspended the Penn State-Altoona chapter of the fraternity indefinitely.

Meanwhile, Braham's family is encouraging his former fraternity brothers to tell police what they know.

"If you truly love Marquise, do what's best in his name right now,'' Paul said, repeating the message of Rich Braham, the victim's father. ``Communicate what you know instead of being guarded.''