Owner Speaks Out After Microchipped Dog is Euthanized

Cailin Mulvihill was overjoyed when she got a call saying someone found her lost dog.

The woman who had found Rhonda, Mulvihill's missing chihuahua, spotted the pet owner's phone number on a flyer and called to say she had taken the dog to the Animal Care & Control Team at  111 West Hunting Park Ave. in North Philly.

Mulvihill rushed to the ACCT, where she filled out a missing dog report in-person on Oct. 1 -- a day before receiving the call. 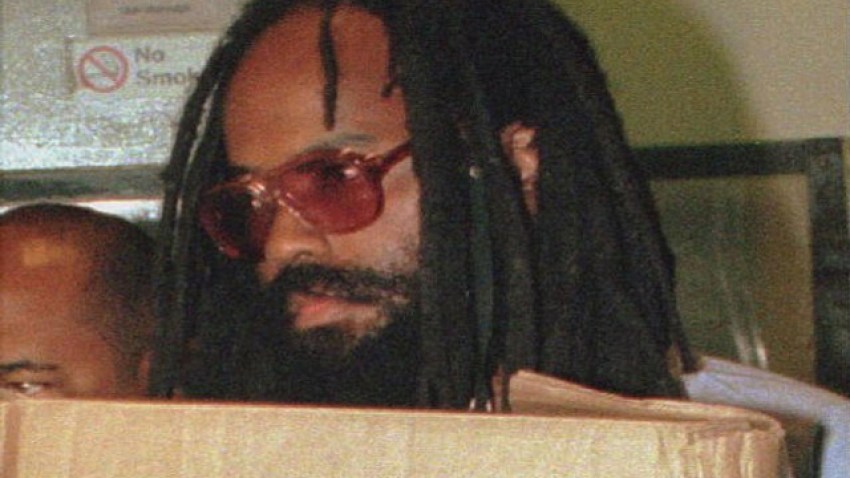 But the pet owner didn’t get the happy reunion she thought she would -- Rhonda had been euthanized.

“This is not right," Mulvihill said.

The devastated woman asked for an explanation from ACCT's staff, who initially told her they had scanned Rhonda’s microchip but it didn’t work, Mulvihill explained.

Once there, Dr. Judith Tamas scanned Rhonda’s microchip three times and the chip worked every time. "This is the worst kind of negligence [and] laziness," Dr. Tamas said.

"I do not want this to happen to anyone else," Mulvihill added.

Staff at the ACCT admitted to NBC10 Saturday the microchip was never scanned -- directly going against the agency's protocol, which calls for workers to check for microchips twice. Staff are expected to scan for the chip at the front desk when the animal is dropped off at the facility and a second time when the animal undergoes a medical examination.

"It was not callous, but policy was overlooked," Sue Cosby, the executive director of ACCT, told Philly.com.

Yet Cosby insisted the "horrible mistake" was made out of concern for Rhonda.

Dogs that are in "extreme pain and beyond sedation" when they are dropped off  could be put down after they are scanned twice for a microchip and on-call supervisor approves the decision, according to the ACCT.

At 15-years-old, Rhonda was an older dog with some health issues including sporadic seizures, but her medical history was overall “uneventful” and “her problems were typical of aging dogs," Dr. Tamas said.

After admitting the error, the ACCT put the staff member responsible for the euthanization on unpaid leave while the agency decides what steps to take next, Cosby said.

While Mulvihill is happy the ACCT is working to prevent the same thing from happening again in the future, she has a message for the pet she lost.

“I love you Rhonda and you are perfect in every way."