A recent Temple University grad from the Philadelphia suburbs was shot and killed just blocks from Drexel University early Thursday, his family said.

The man was identified as Everett Beauregard from Chester County, a statement released by a family attorney said. Police officers found the 23-year-old bleeding heavily from his neck on North 35th Street, near Baring Street, in the Powelton neighborhood around 12:30 a.m., Philadelphia Police Chief Inspector Scott Small said.

Officers rushed Beauregard to the hospital, where he died a short time later, Small said.

Beauregard was a Great Valley High School alum and "recently graduated from Temple University with a Bachelor of Arts degree and was in the process of finalizing plans to begin his MBA in the winter," the family statement read.

"Everett was always willing to lend a hand to any anyone who needed his attention, love and humor," the statement said.

The Malvern native is survived by his parents and sister. The family thanked people for the "outpouring of sympathy" in light of Beauregard's killing.

He was also being remembered on Capitol Hill as he had worked on U.S. Rep. Brendan Boyle's 2018 campaign.

“I am heartsick to learn this senseless epidemic of gun violence has struck a member of my team," Boyle, a Pennsylvania Democrat, wrote in a prepared statement. "Everett worked for my campaign during the 2018 election season. He made great contributions to our electoral victory that year.

"He was a nice, well liked, and purposeful young man with a bright future ahead of him. We will truly miss him and we grieve along with his family and friends during this difficult time.”

Beauregard was shot in front of an apartment building, three of the gunshots appeared to have been fired from close range, investigators said.

At least one bullet went through a window on the first floor of an apartment, lodging in bathroom wall, Small said. Neither of the sleeping young people who live in that apartment were injured. 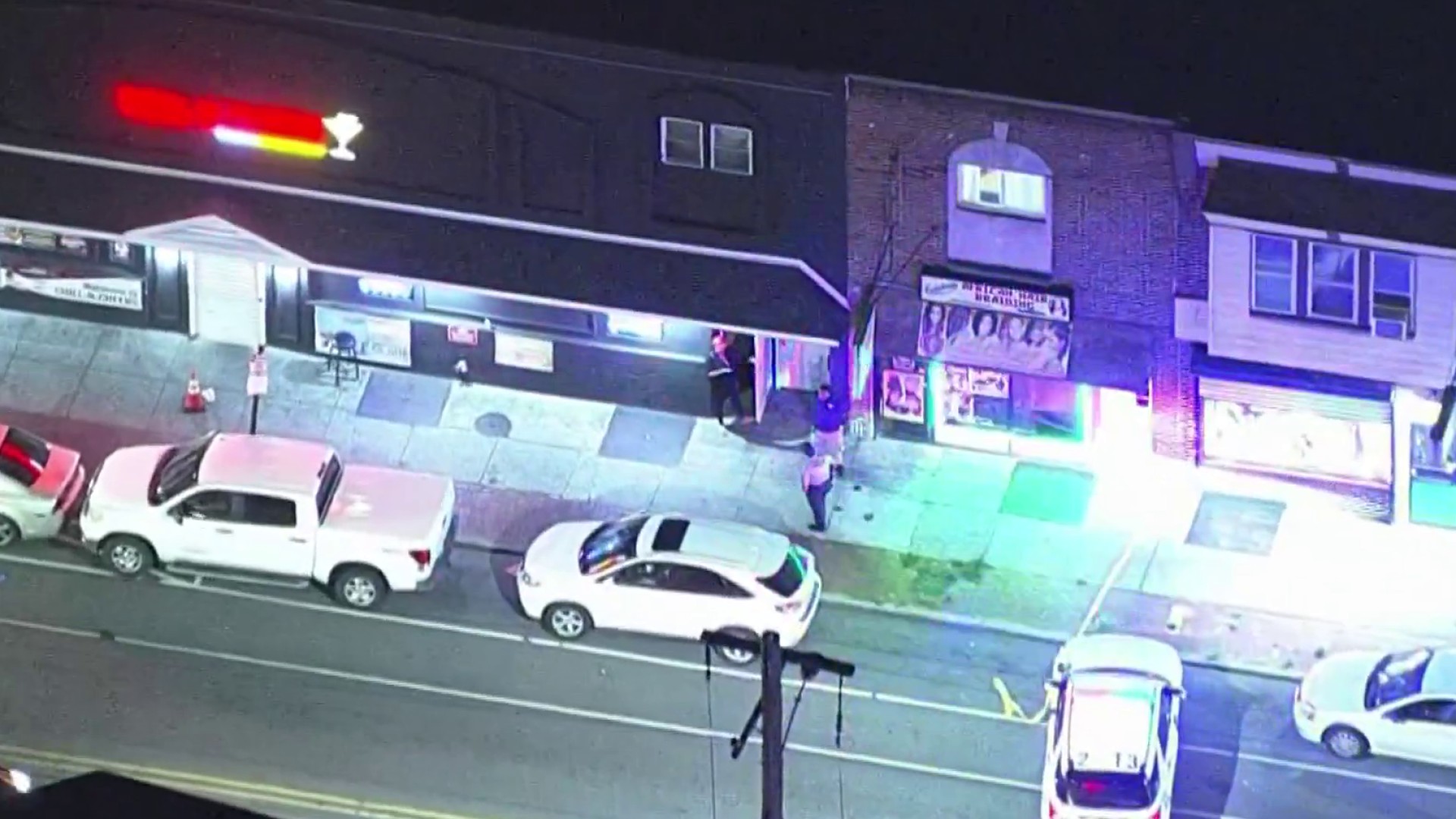 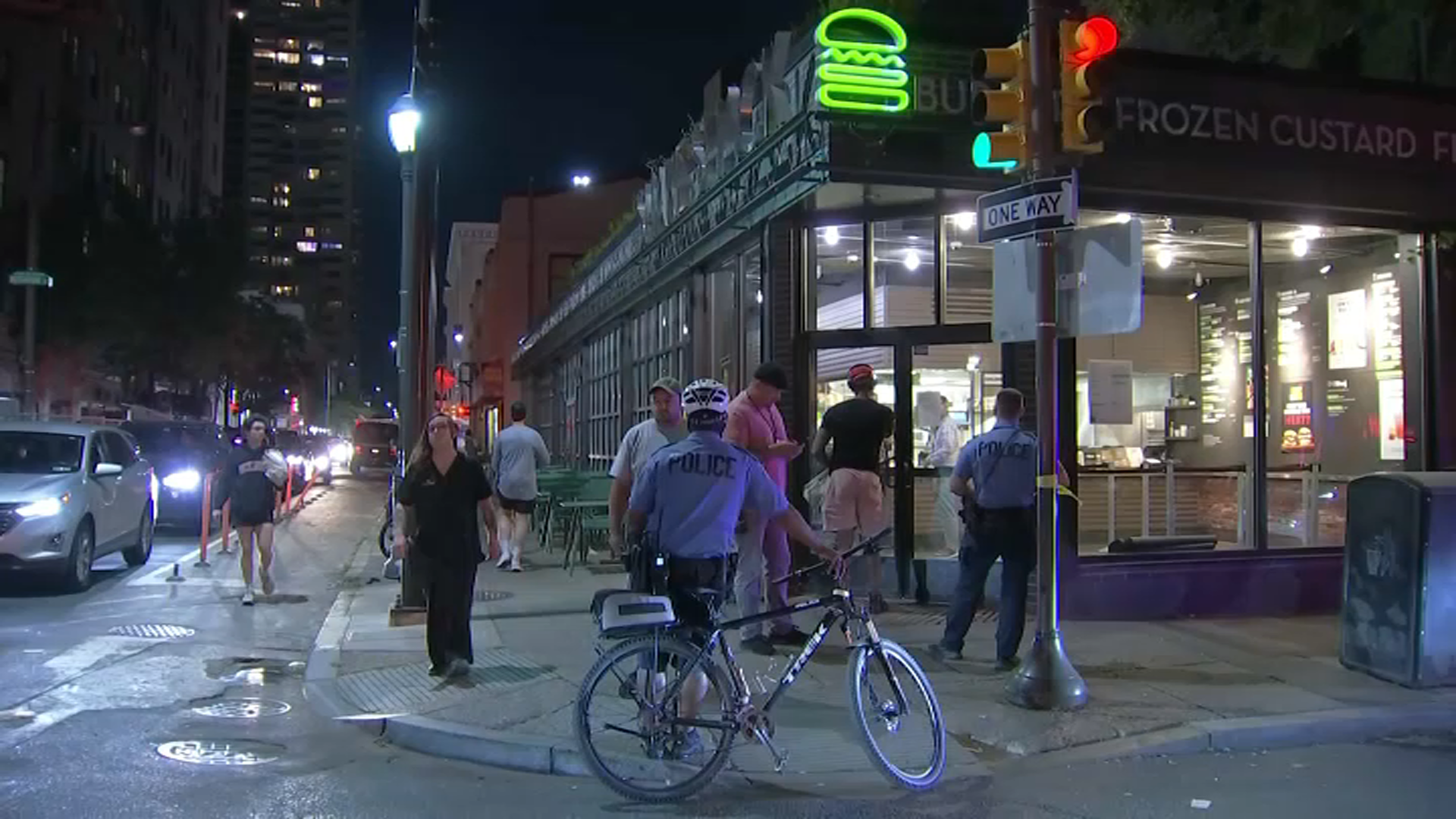 Man Shot During Argument With Driver in Rittenhouse

The search for the shooter continued Thursday.

Philadelphia has struggled with gun violence throughout 2022. A couple hours earlier, a man was shot during an argument that turned physical on South 20th Street near Rittenhouse Square. And, on Wednesday night, a man was shot and killed and a bar worker injured in a double shooting in Northeast Philadelphia.

Entering Thursday, at least 392 people had been killed in shootings in Philadelphia in 2022, according to Philadelphia police data. That's on pace with last year, which wound up having the most killings on record in the city.