A local girl who underwent 40 surgeries was reunited with her beloved Minnie Mouse doll after news of its disappearance went viral.

The mother of 13-year-old Bryanna Ramirez posted on Facebook Tuesday night that her daughter found her doll.

Bryanna was born with a brain and connective tissue disorder that’s required 40 surgeries.

Her Minnie Mouse doll has been with her for almost every single one of her procedures. That almost changed over the weekend however.

Bryanna had the doll with her as she ate at a Chick-fil-A restaurant with her family around 6 p.m. Saturday in Trevose, Pennsylvania. At some point however, she misplaced it.

"I was thinking I left her in the car at first," Bryanna told NBC10.

When she didn’t see Minnie in the car, Bryanna and her family searched back inside the restaurant but didn’t see it there either.

"It was very emotional, to know what the kid went through with all these operations. This thing went with her through every operation," Missy Shapcott, a Chick-fil-A employee, told NBC10 while fighting back tears.

Shapcott searched through 12 trash bags but couldn't find the doll.

"I looked under the benches where they were sitting," Shapcott said. "I looked all through the playhouse. Inside the playhouse and then on the back we have things that we store. We pulled everything out of there. Nothing was there."

Employees, both on-duty and off, as well as customers, all joined in the search and even moved furniture.

The doll is no longer manufactured, making it irreplaceable. Bryanna’s mother posted a picture of the doll on her Facebook that was seen tens of thousands of times by users from as far as Great Britain. Bensalem Police also joined in the search.

After the story went viral, Bryanna's mother updated her Facebook post, letting everyone know the doll had been found.

"Bryanna is soooooo ecstatic to have her in her arms again," she wrote. "Now she can eat and sleep again!!! This poor thing hasn't eaten in days. Thank you again so much."

An employee at the Chick-fil-A told NBC10 he would offer a $250 reward and free food for a year to the family of the person who found the doll. Bryanna's mother did not reveal who found Minnie.

Correction: NBC10 initially reported Bryanna was set to undergo her 40th surgery this week. The article has been updated to reflect that Bryanna already had her 40th surgery and her next surgery has not yet been scheduled. 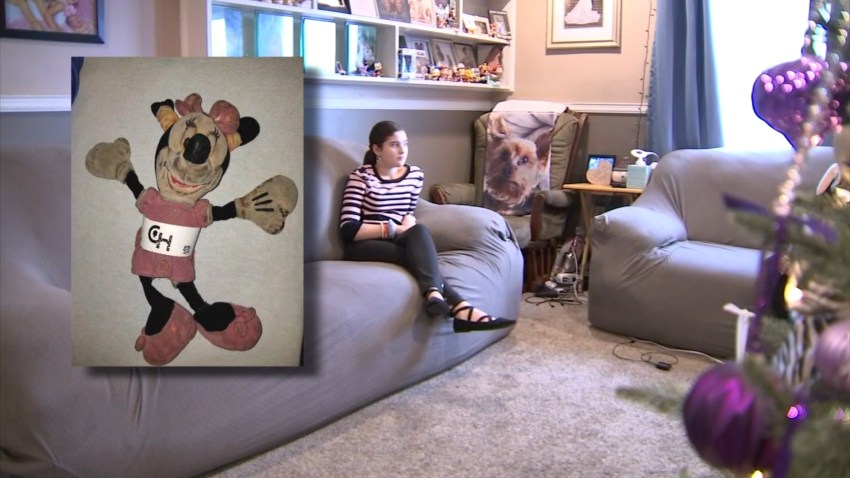 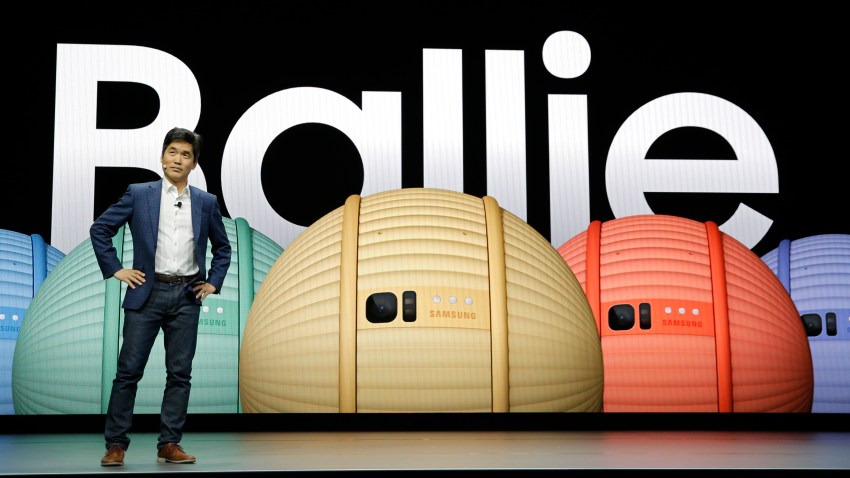