A young Montgomery County girl with autism and a Delaware County teenager are missing while two women from Lehigh County and Delaware are dead after Tropical Storm Isaias ripped through the region on Tuesday, causing widespread flooding, damage and power outages. 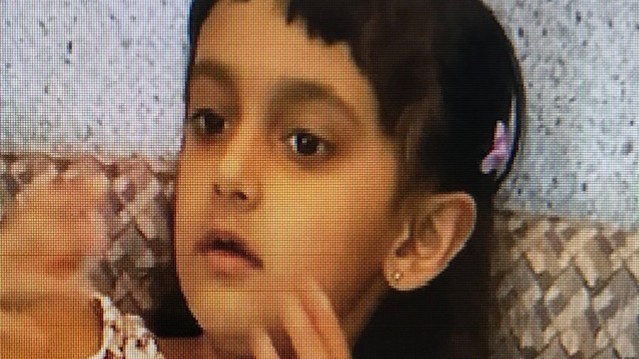 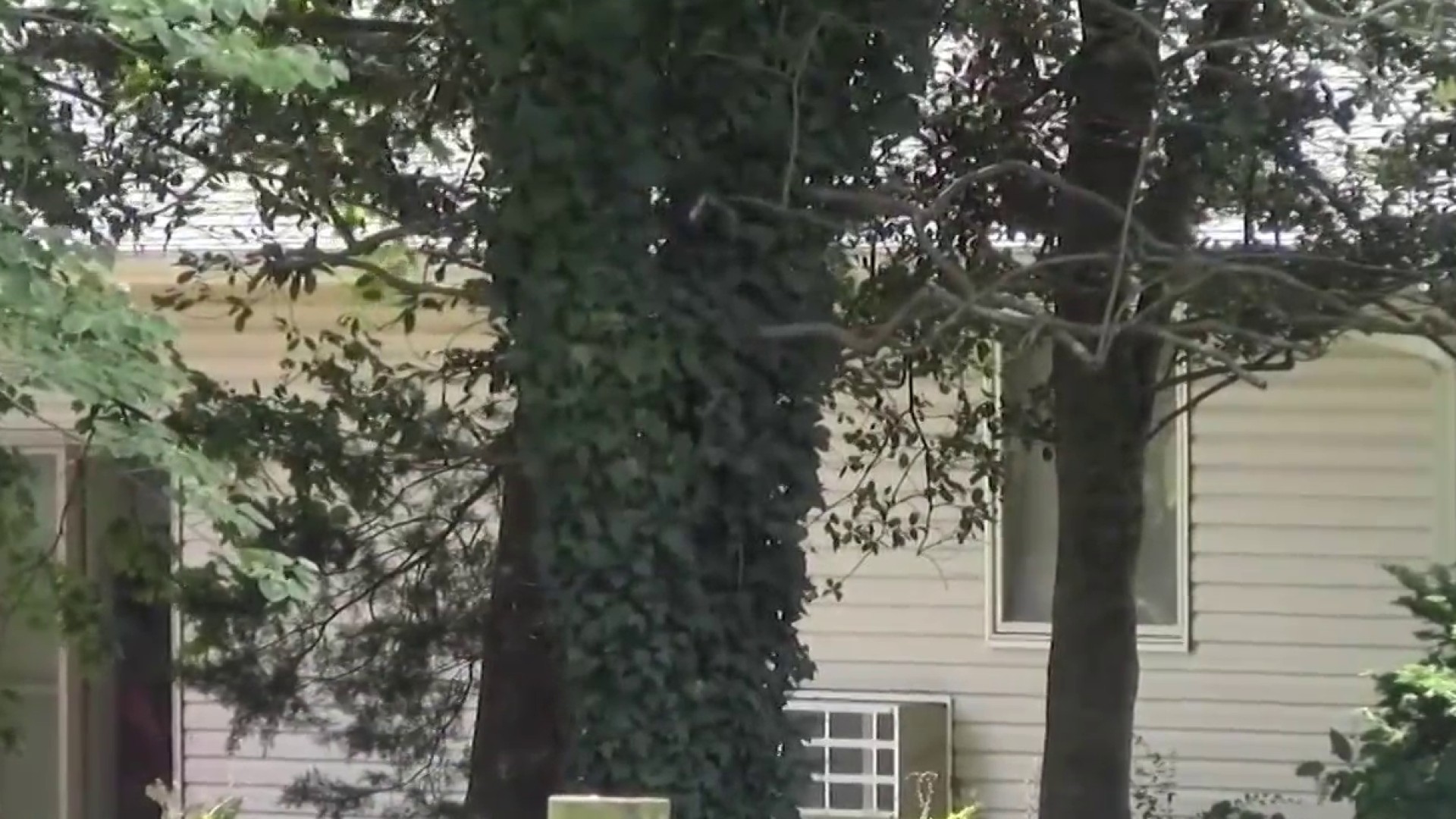 Delaware Woman, 73, Struck and Killed by Tree Branch During Storm

Eliza Talal, 5, was last seen at noon on Tuesday at her home on Spring Valley Road in Lansdale, Pennsylvania, when she went missing. Sources told NBC10 the girl wandered outside at the height of the storm.

Eliza is autistic and non-verbal, according to police. She is described as an Asian girl standing 3-foot-6 and weighing 40 pounds with short brown hair and brown eyes. She was last seen wearing a white onesie t-shirt with short sleeves and no shoes.

If you have any information on Eliza’s whereabouts, please call 911 or Towamencin Township Police at 215-368-7606.

Pennsylvania State Police also reported a man between the ages of 18 and 19 went missing at Ridley Creek State Park in Delaware County. Police said he was found safe Tuesday night thanks to help from the public.

A 44-year-old woman was driving in a flooded area on the 6300 block of North Main Street in Upper Saucon Township when her vehicle was swept downstream. The woman, who has not yet been identified, was later pronounced dead. A cause of death has not yet been determined.

A second unidentified woman was found dead in her home on North Shore Drive in Milford, Delaware, around 11:45 a.m. Police have not revealed many details about her death but believe it was storm-related.