Delaware Woman, 73, Struck and Killed by Tree Branch During Storm

A woman was found dead in a Delaware home late Tuesday morning in an incident that police believe was related to Tropical Storm Isaias.

A 73-year-old Delaware woman was struck and killed by a tree branch as Tropical Storm Isaias slammed the region.

The investigation began around 11:45 a.m. on Tuesday when Delaware State Troopers responded to a home on North Shore Drive in Milford for a missing person report. When they arrived they discovered the resident, Gloria Babel, couldn't be found by a family member and there was concern for her safety due to the storm.

As police searched the area, they found Babel's body underneath a large tree branch. Investigators determined the branch fell on top of her during the storm. 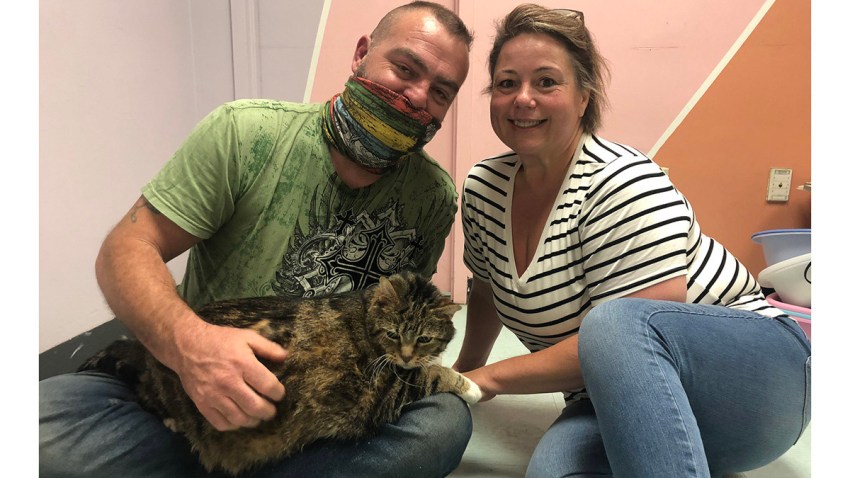 Lasagna the Cat 59 mins ago

Chunky Cat Named ‘Lasagna' Gets a Home; New Owners Get Lasagna, of Course

Babel is one of at at least three people in our region who died during Isaias. A 5-year-old Montgomery County girl with autism was found dead after she wandered outside during the storm while a 44-year-old woman was killed after her vehicle was swept away by floodwater in Upper Saucon Township.