Man Shot After Going Outside to Investigate Gasoline Smell

A man living in a North Philadelphia building popular with artists went outside to investigate the smell of gasoline outside and wound up getting shot.

The suspect fled the scene after opening fire near N 21st and Turner streets just after 4 a.m. Wednesday.

The 39-year-old victim suffered a leg wound and was taken to a hospital in stable condition.

The victim told investigators he found a gasoline can on the ground in front of a metal security gate. Fuel had been doused on a garage door causing a strong smell. The shooting occurred a short time later.

The victim saw a white SUV speed away from the scene, Small said.

Arson investigators were trying to determine whether someone was attempting to start a fire at the building, which is used by musicians and artists. 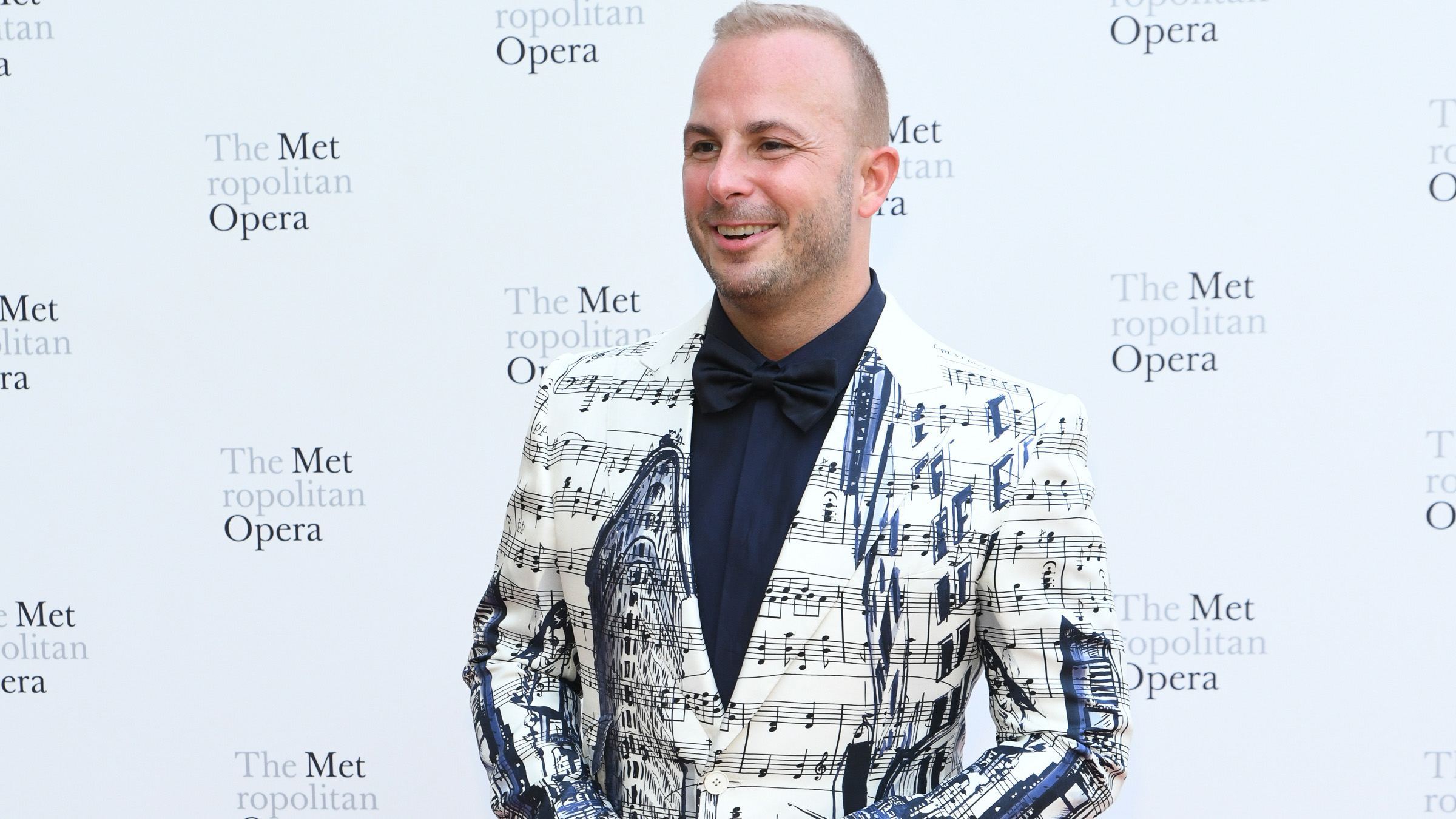 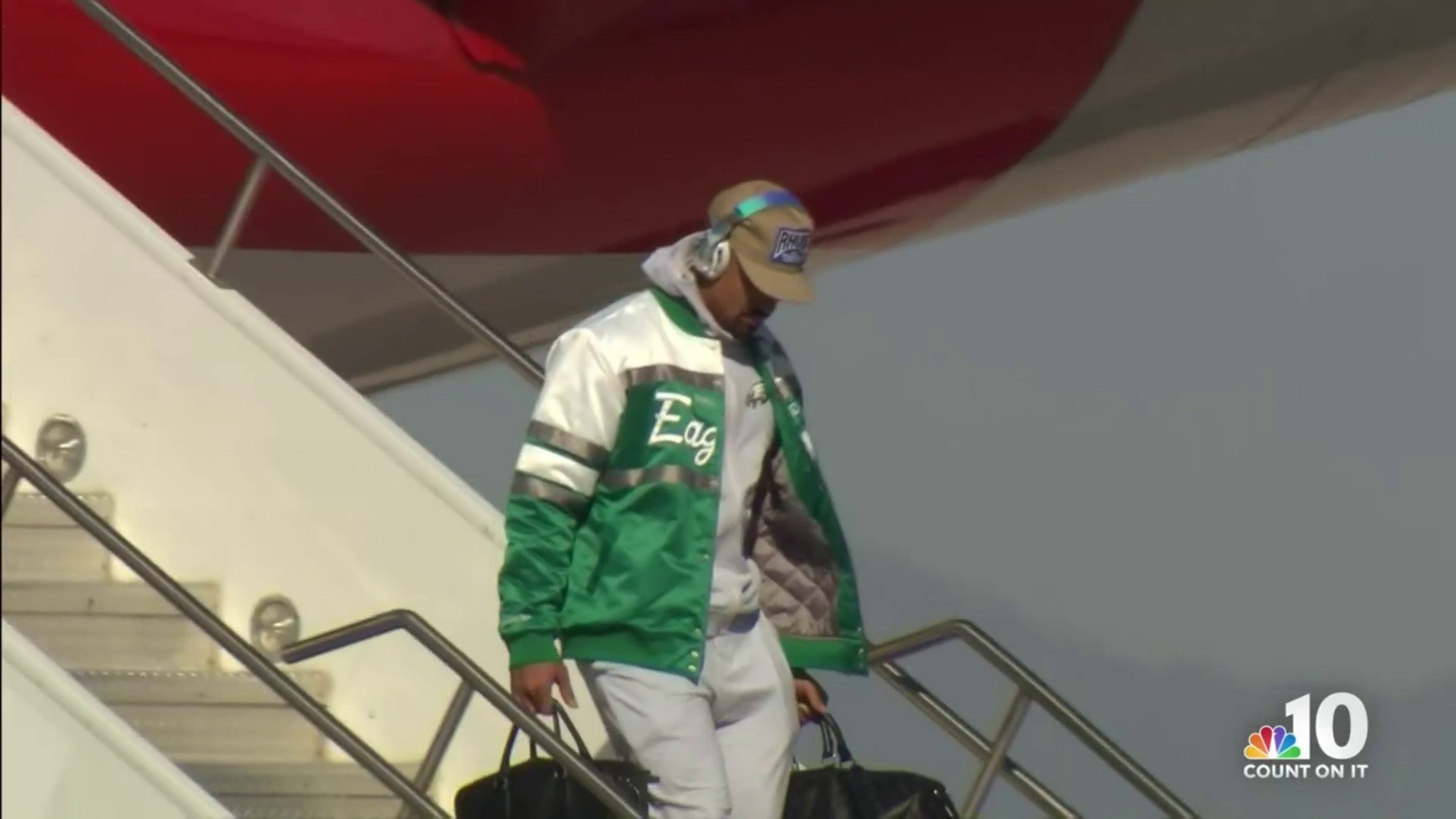 No arrests were immediately made and there was no motive for the shooting, Small said.