Bars in this popular Jersey shore resort town will soon be announcing last call when Jay Leno and David Letterman are launching into their monologues.

Unless a state liquor control board intervenes, summer nightlife this year in Point Pleasant Beach will be unlike any the Ocean County town has known for decades, as bars are forced to shut down at midnight instead of the current 2 a.m. closing time.

The earlier shutdown is the result of a high-stakes game of chicken that has been playing out among the borough, taxpayers and the four boardwalk bars that are among the community's largest employers over how much responsibility the bars have for quality-of-life nuisances their customers cause in nearby residential neighborhoods.

At issue is Point Pleasant Beach's status as one of New Jersey's most popular family resorts. City officials and many residents worry that continued instances of fighting, public urination and defecation, vomiting and screaming by tipsy bar patrons in the wee hours of the morning will drive away family tourism.

But the bars note their economic contribution to the town, and say they feel the town wants to take advantage of them financially.

"Families want to come here. They want a clean, safe environment to come to," said Mayor Vincent Barrella. "Where are we as a town when we are so worried about revenue from bad behavior that we tolerate people urinating and defecating on people's lawns just so we don't lose their revenue?"

Last month, the Borough Council passed an ordinance that forces the bars to close at midnight starting July 1. But the council offered the bars an expensive compromise: They could stay open until 2 a.m. if they paid an extra fee based on occupancy, with the money to be used to fund extra police patrols in neighborhoods where the misbehavior has been the worst. 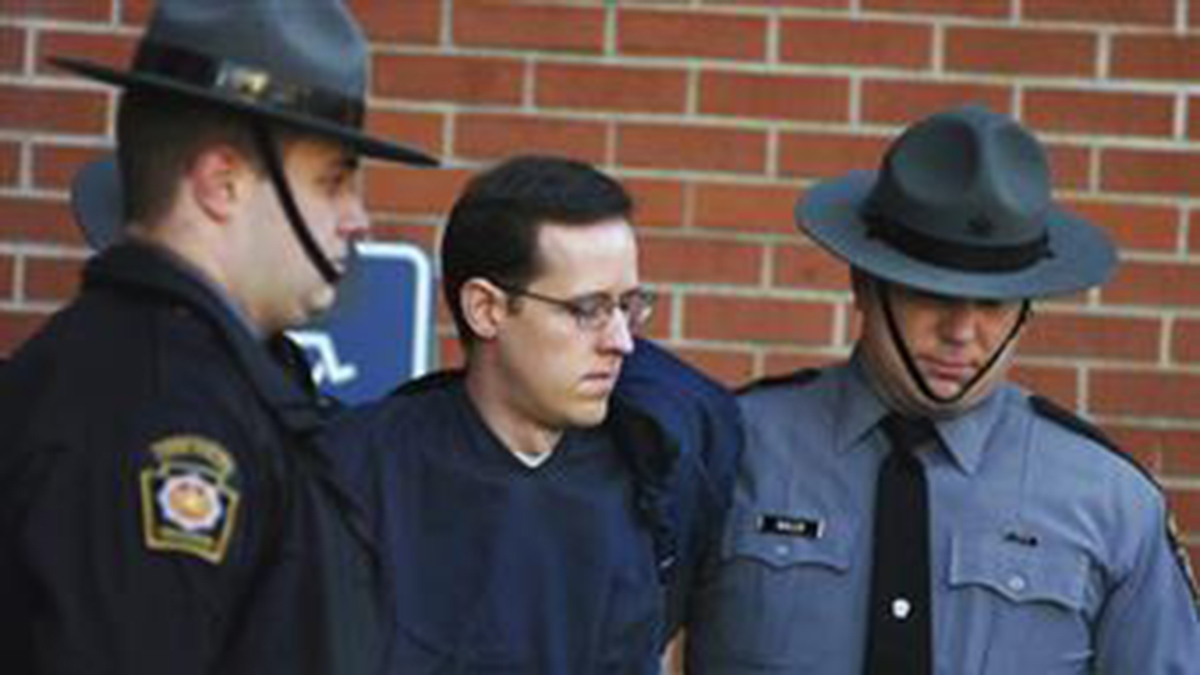 Both sides tried unsuccessfully to negotiate an agreement to voluntarily fund the beefed-up patrols, even as the bars appealed to the state Division of Alcoholic Beverage Control to block the midnight closing and the extra fees, calling them "extortion." The division has promised a quick decision on the appeal.

"The mayor's entire legislative agenda has been targeted toward the boardwalk and trying to thwart our business,'' said Marilou Halvorsen, a spokeswoman for Jenkinson's Boardwalk, the borough's largest employer and taxpayer. "I don't think they realize the ramifications of what they're doing."

"This will affect a lot more than just the bars,'' she said. "It will affect other employment in Point Pleasant Beach. If fewer people come here to visit, the ice cream shops will do less business, as will the restaurants and the bait and tackle shops."

The borough feels like it had to do something. Last summer was widely considered to be the worst in years in terms of early-morning neighborhood disruptions. One woman called police after someone defecated on her front porch. Trash-strewn streets were common sights following weekend nights, with beer bottles and other debris littering lawns and curbs.

Councilman Bret Gordon said that over Memorial Day weekend, police made 226 arrests, a record for that holiday period.

He said the borough had to act forcefully to keep Point Pleasant Beach from losing its family-friendly reputation. And he used a frequently invoked nationally-known boogeyman a few miles to the south to make his point.

"This is about reclaiming our town," said Councilman Bret Gordon. "If we do nothing, we become Seaside Heights," perhaps best known as the scene of MTV's "Jersey Shore."

"Think about this town and how it has changed over the last 10 years," Gordon said. "You call people peeing on people's lawns and defecating on their property progress?"

Dave Cavagnaro, who was awakened by a couple having sex up against the side of his house a few summers back, praised the council's decision.

"You can't put a price on quality of life," he said.

Supporters of the bars and the tourism economy in general packed Tuesday night's meeting, railing against measures the borough has taken including the early bar closings and parking restrictions taking effect on Friday that ban anyone but residents from parking overnight on many streets near the boardwalk bars.

Robert Dixon, who lives in one of the boardwalk houses, suggested the town take its attitude toward tourism to its logical extreme.

"Why don't we just open the (Route) 35 bridge, the two canal bridges and put a log across Bay Head?" he said, referring to the main entrances to town.

Mark Palizzolo, owner of a bait & tackle shop and an official with the local chamber of commerce, said the damage to Point Pleasant Beach's reputation has already been done.

"There has been a very bad wave that has reached as far as Massachusetts, Maryland, Pennsylvania, Delaware of people not coming here,'' he said. ``People have gotten the impression that we are not a friendly town any more. We are. There's a bad aura around town and we need to correct that."