Police in Florida arrested a man wanted for sexually assaulting a child in Delaware and returned him to New Castle County to face charges.

New Castle County police said they had been looking for 44-year-old David Seeney since they obtained warrants for his arrest on Dec. 6, 2019.

Seeney was arrested at some point in Florida and returned to Delaware Tuesday, county police said. He was arraigned on rape of a child under 12 years old, sexual contact with a minor and other sex assault charges then jailed in lieu of $215,000 cash bail, police said.

The investigation into Seeney began in August when county officers were called to the Spice Mill Run community to investigate the sexual assault of a child, police said.

During the investigation, a Gold Alert was issued for Seeney after he went missing a couple of weeks later. That alert was canceled the next day.

It was unclear when Seeney went to Florida. It also is unclear if Seeney has an attorney who could comment on his behalf. 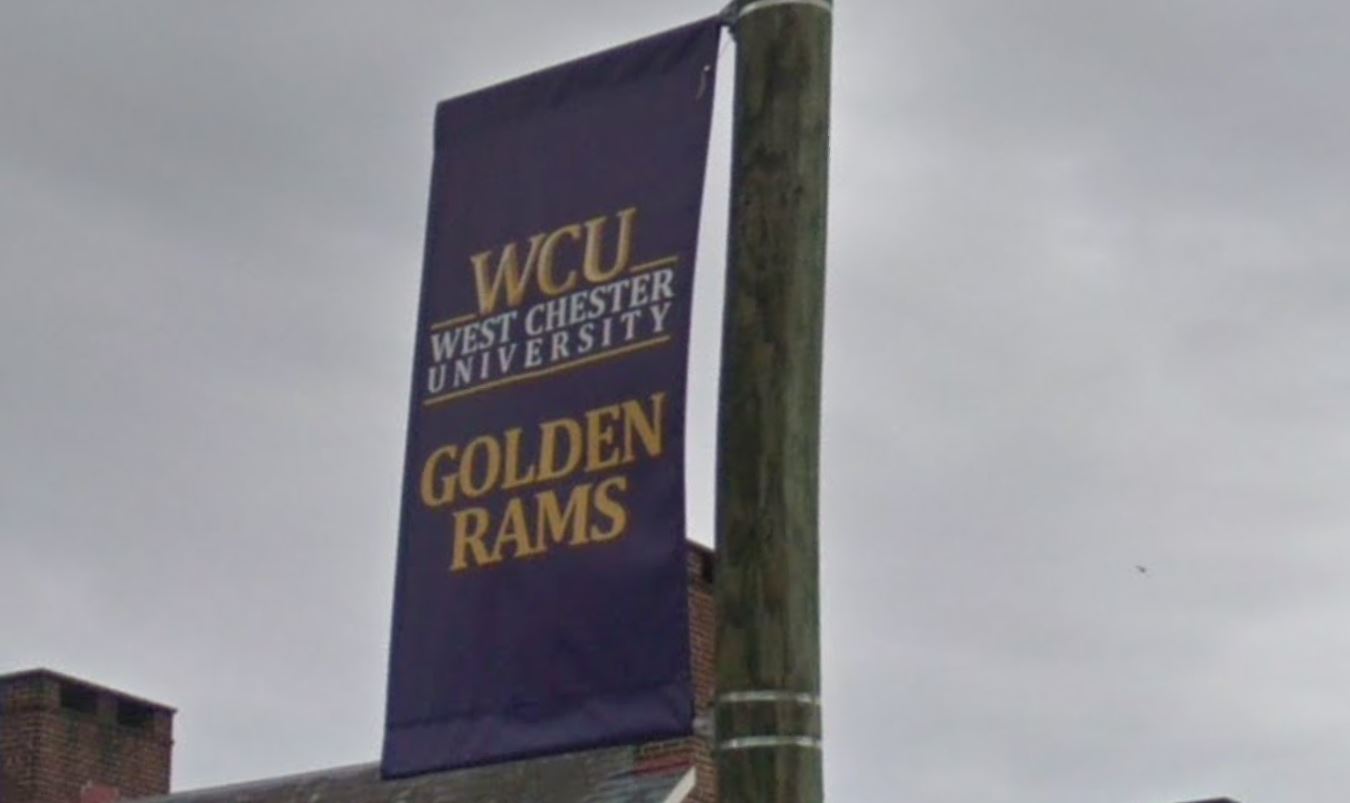 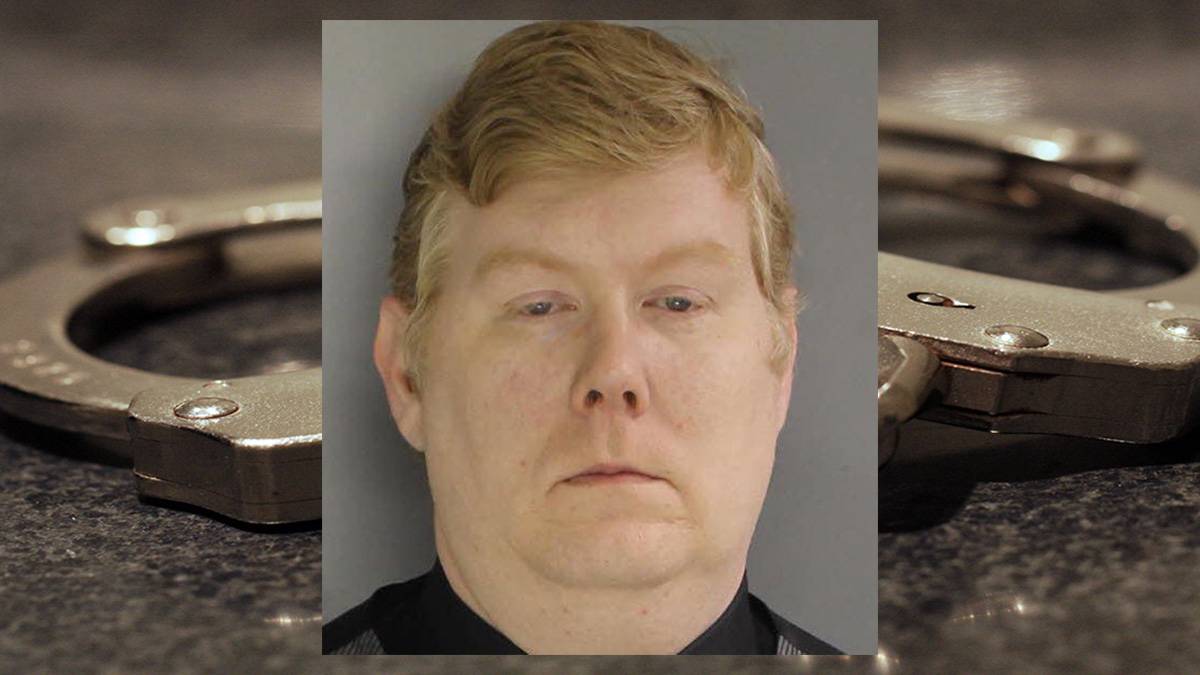