A Philadelphia city councilman wants to extend the working hours for the horses that pull carriages in Philadelphia's historic district.

Councilman Mark Squilla says he wants to try a pilot program to extend the hours when horse-drawn carriages transport tourists to include the afternoon rush hour -- from 3:30 to 6 p.m.

The carriages are not now permitted on the streets during that time, but Squilla says they should be able to work during the summer.

"We have a lot of requests from tourists and people who come into the city that it's sort of a dead time for them and the carriages are not available," he said. "So we are going to try it and see how it works." 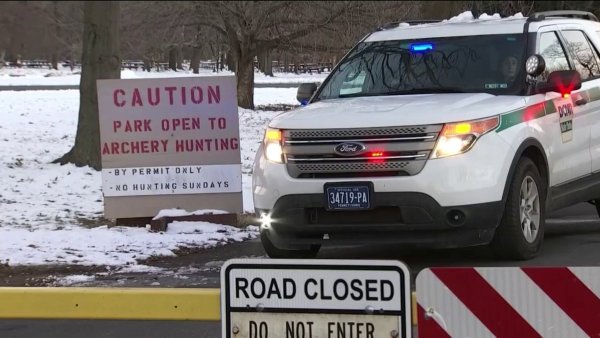 Man Accused of Murdering His Aunt, Leaving Her Body at Neshaminy State Park

If the bill is approved, Squilla stresses it would allow only a pilot program.

If the carriage operations prove to be dangerous or interfere with traffic on the streets, he said the pilot will be halted.

Carriage operators still will be subject to restrictions that pull them off the streets when the temperature is high enough to risk injury to the horses or there are other hazardous weather conditions.