According to witnesses, the boy was walking in a crosswalk across Girard Avenue Thursday night when the driver of a blue pickup truck struck him

An 11-year-old boy on his way to the store was critically injured when he was hit by a pickup truck driver who fled the scene in West Philadelphia Thursday night, police said. The force of impact tossed the boy about 50 feet in the air.

The boy was crossing the 4200 block of West Girard Avenue around 7:46 p.m. when a man driving a blue Ford F150 pickup hit him, Philadelphia Police Department Officer Eric McLaurin said. Medics rushed the boy to the Children’s Hospital of Philadelphia, where he was in “extremely critical” condition.

The boy was launched about 50 feet, Small said. The impact left him with serious injuries from head to foot, he was taken to Children's Hospital of Philadelphia for treatment. 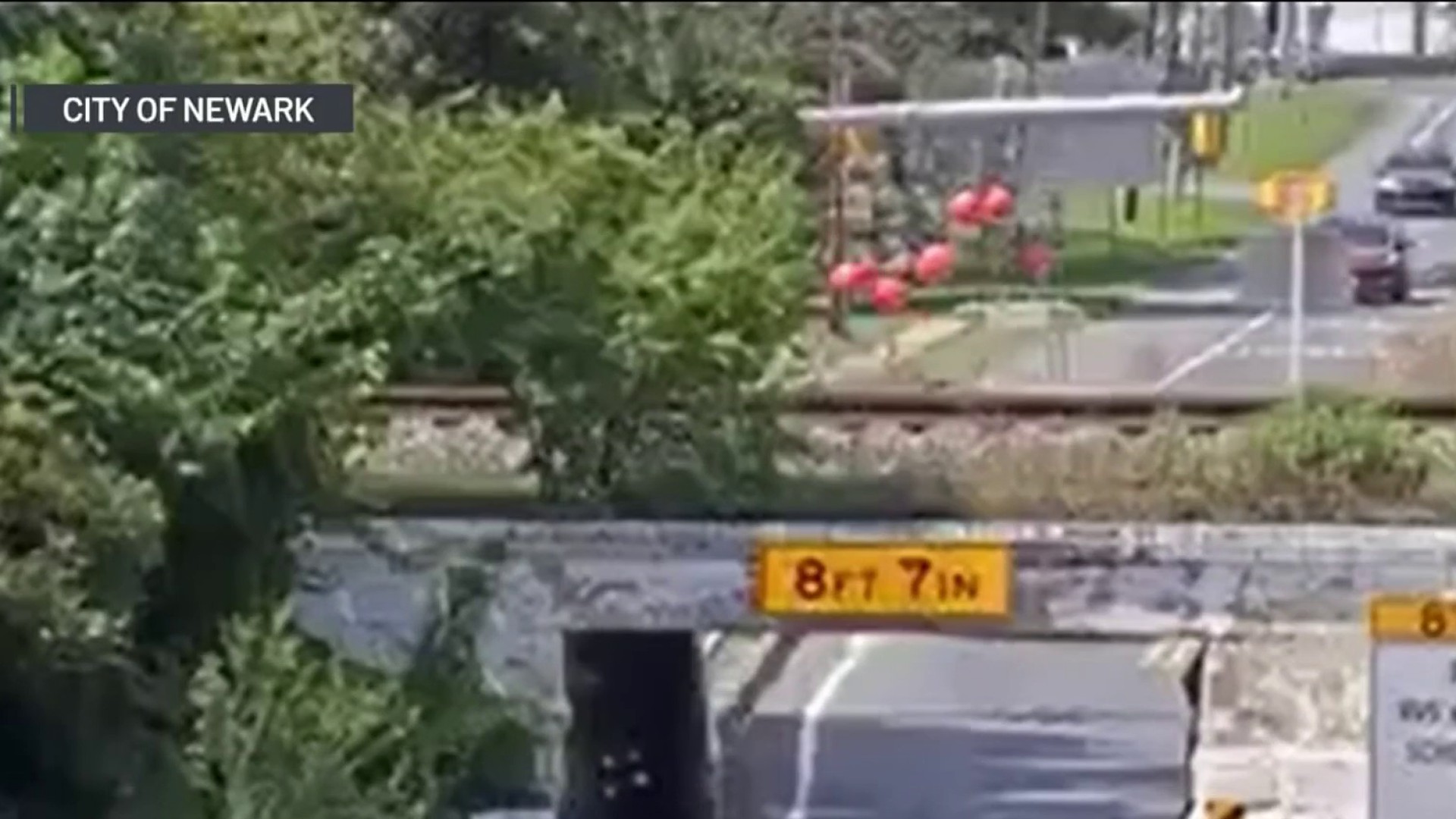 At least one driver followed the truck after the crash and was able to get a license plate for the 2022 Ford F150 pickup.

The pickup had a Pennsylvania license plate with the number ZTX6169, the PPD said. It was last seen going westbound on Girard Avenue.

The driver was described as a man appearing to be in his late 60s who was wearing glasses. Anyone with information is asked to contact police.