TRENTON, N.J. (AP) -- A note from New Jersey to Jon Bon Jovi: You may have been snubbed by the Rock 'n' Roll Hall of Fame, but you're still wanted in the Garden State.

Bon Jovi and 12 others -- including NBA star Shaquille O'Neal and civil rights activist Paul Robeson -- were named to the New Jersey Hall of Fame on Monday. The honor is meant to highlight positive contributions made to a state often stereotyped as a land of corrupt politicians, belching refineries and gangsters.

Bon Jovi has never strayed far from his Jersey roots and has embraced the Garden State in his music including the album "New Jersey."

"This group of hall of famers embodies the spirit of New Jersey, a combination of drive, determination and creativity that has led them to greatness," said Gov. Jon Corzine. 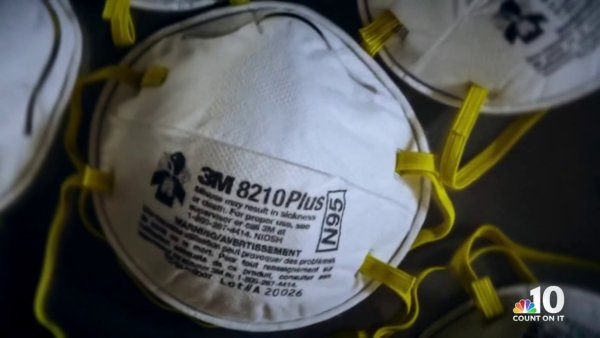 The Lineup 60 mins ago

The winners were decided by a combination of New Jersey residents picking their favorites online, and by the hall's voting academy, made up of 100 state organizations.

All inductees have deep ties to the state.

Bon Jovi, a New Jersey native, is building affordable housing in Newark and other cities through his charitable foundation. Robeson, a celebrated scholar, athlete and performer, was among the first African-American students at Rutgers University.

"The New Jersey hall should serve as a reminder that the people of New Jersey strive for excellence and engage in myriad productive and rewarding activities that help society and give back to mankind," Corzine said.

Asked about his induction to the hall, O'Neal, a Newark native who plays for the Phoenix Suns, called the award a "great and humbling honor."

"I hope that through this wonderful museum, my accomplishments both in the NBA and in the classroom can be an inspiration to others," he said.

For Bon Jovi, the award could be especially sweet. Despite having sold millions of records in a career spanning more than 25 years, he was snubbed by the Rock Hall by failing to gain a nomination last year, his first year of eligibility.

The induction ceremony will be held in May at the New Jersey Performing Arts Center in Newark.

The hall has a virtual home but no permanent physical location. Plans are in the works for two satellite museums and a mobile museum that will travel around the state.

The hall is supported by private funds but operated by the New Jersey Sports and Exposition Authority.