“A six-alarm fire is the largest fire that we’ve had since early 2016, before I arrived here in Philadelphia. So this is a major, major blaze," the city's fire commissioner said

Nearly 300 firefighters were battling a six-alarm blaze raging in North Philadelphia Sunday morning as flames crept toward nearby homes.

The warehouse fire broke out on Stokley Street near Fox Street and Hunting Park Avenue around 2 a.m. in the Nicetown-Tioga neighborhood, with crews declaring it a six-alarm incident shortly after 5 a.m. At least one firefighter was hurt, though his or her condition was not immediately known, Fire Commissioner Adam Thiel said.

The storage facility is nearly the size of an entire city block and contained combustible items like paper, forcing the deployment of half of the city's on-duty firefighters, which numbered nearly 300, Thiel said.

“A six-alarm fire is the largest fire that we’ve had since early 2016, before I arrived here in Philadelphia. So this is a major, major blaze," the commissioner said.

Flames could be seen shooting into the sky, and several structures collapsed, as firefighters climbed ladders to douse the fire from above. Other responders positioned themselves behind nearby train tracks to beat back the blaze from other angles as flames crept toward surrounding homes.

“The fact that this fire did not go all the way down the street and take out this entire block, as well as the other way, is an absolute testament to the – there’s no other word for it – the valor of Philadelphia firefighters who put themselves at grave danger to protect lives and property in this instance, as they do 24/7/365," Thiel said. 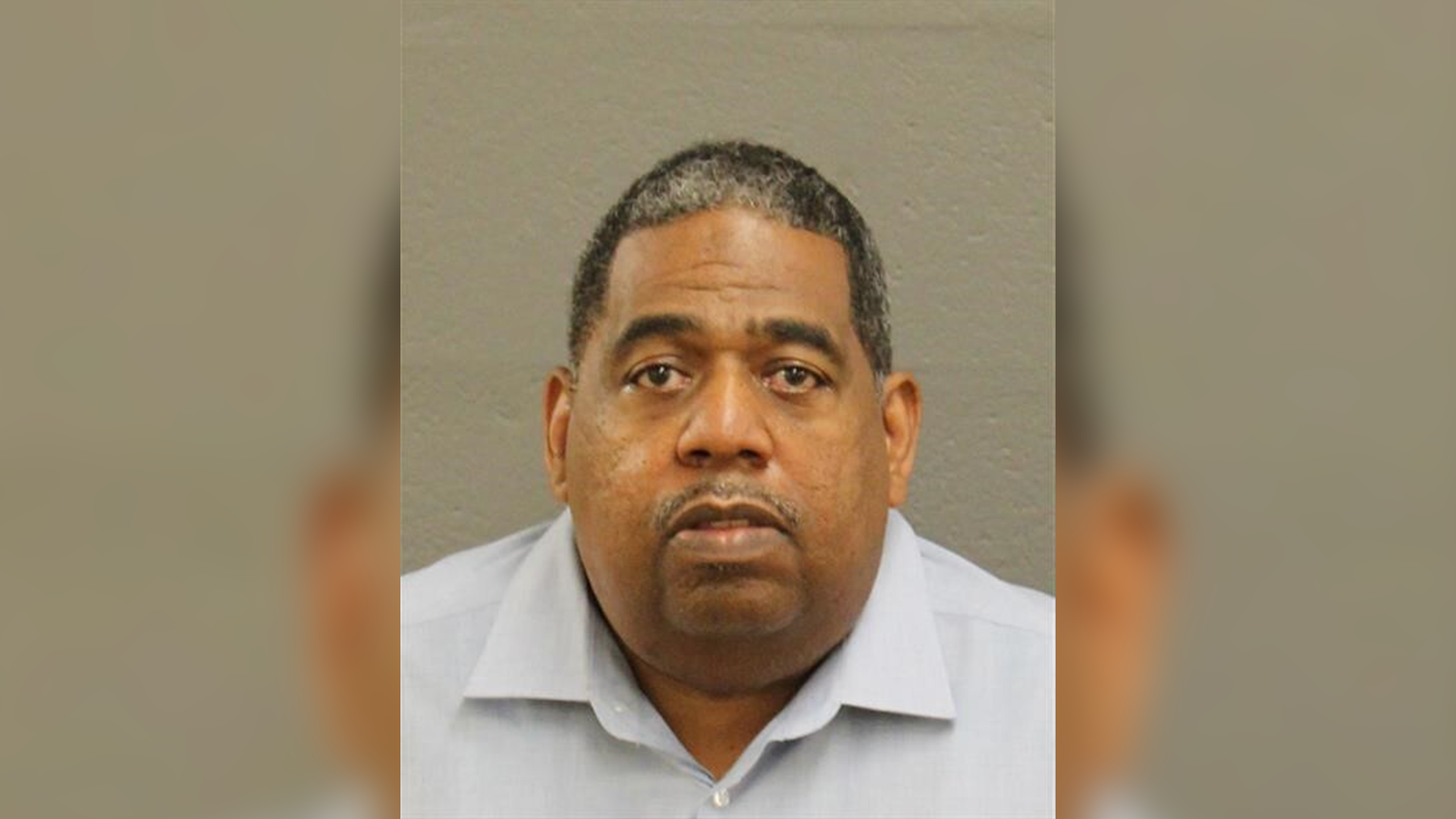 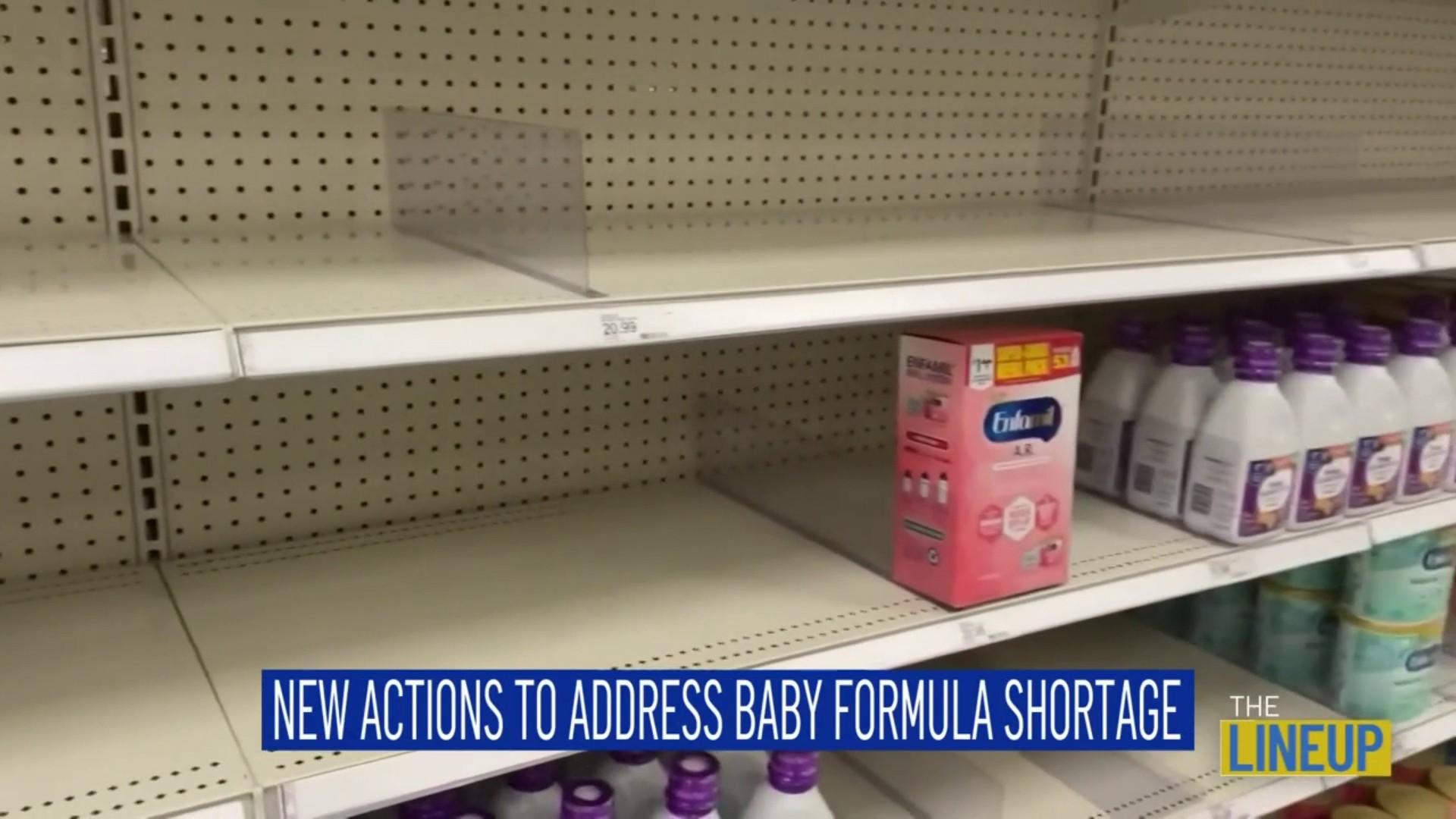 The firefight continued for several hours into Sunday evening. While the flames are mostly under control, firefighters will likely remain in the area over the next few days to put out any remaining hot spots.

Temple University officials told NBC10 the fire broke out in a warehouse across the street from the Temple Administrative Services Building. The school's building, though, was not damaged.