A teenage boy is recovering after police say he was struck by a stray bullet during a shooting outside of an apartment complex in Coatesville.

The 15-year-old, who was shot when several men began fighting in the parking lot of the Regency Park Apartments Tuesday, is out of ICU and in stable condition, according to police.

Investigators say the men began fighting in the lot of the complex on Victoria Drive shortly before 5 p.m.

The fight soon escalated and at least one of the men pulled out a gun and opened fire.

Police say two of the bullets traveled to an apartment unit about 150 feet away. One of those bullets went through the window of a second floor unit and struck a the boy who was standing inside.

"We had a report of shots fired in the area," said Coatesville Police Chief Jack Laufer. "Apparently the child also heard the shots and went to the window when he was struck by a round."

The teen was struck once in the abdomen. He was rushed to Paoli Hospital where he underwent surgery.

"It's a shame," said Earlene Jones, a neighbor of the teen. "A stray bullet. They don't care about these kids. They know the kids are getting out of school. It's a shame." 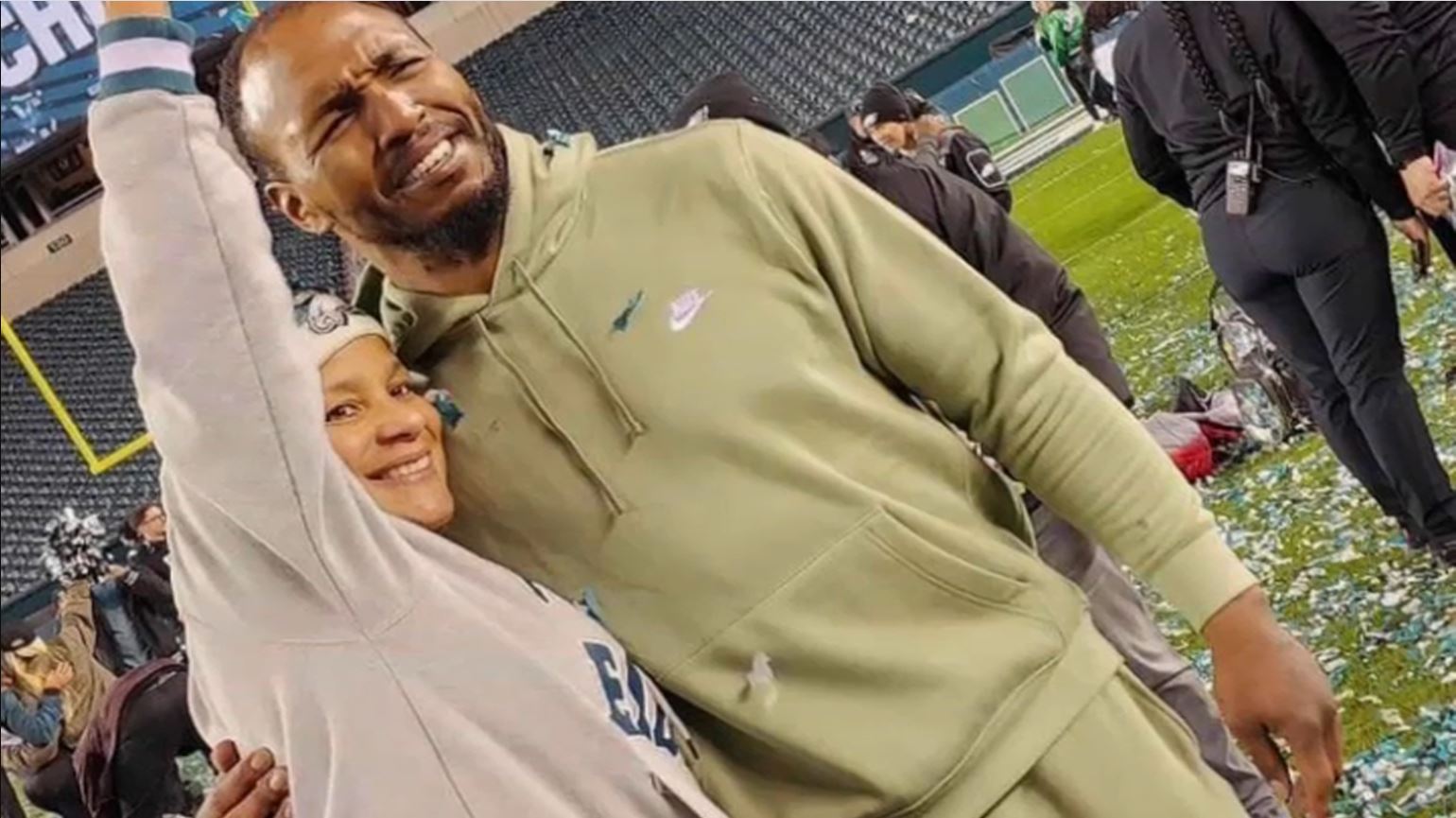 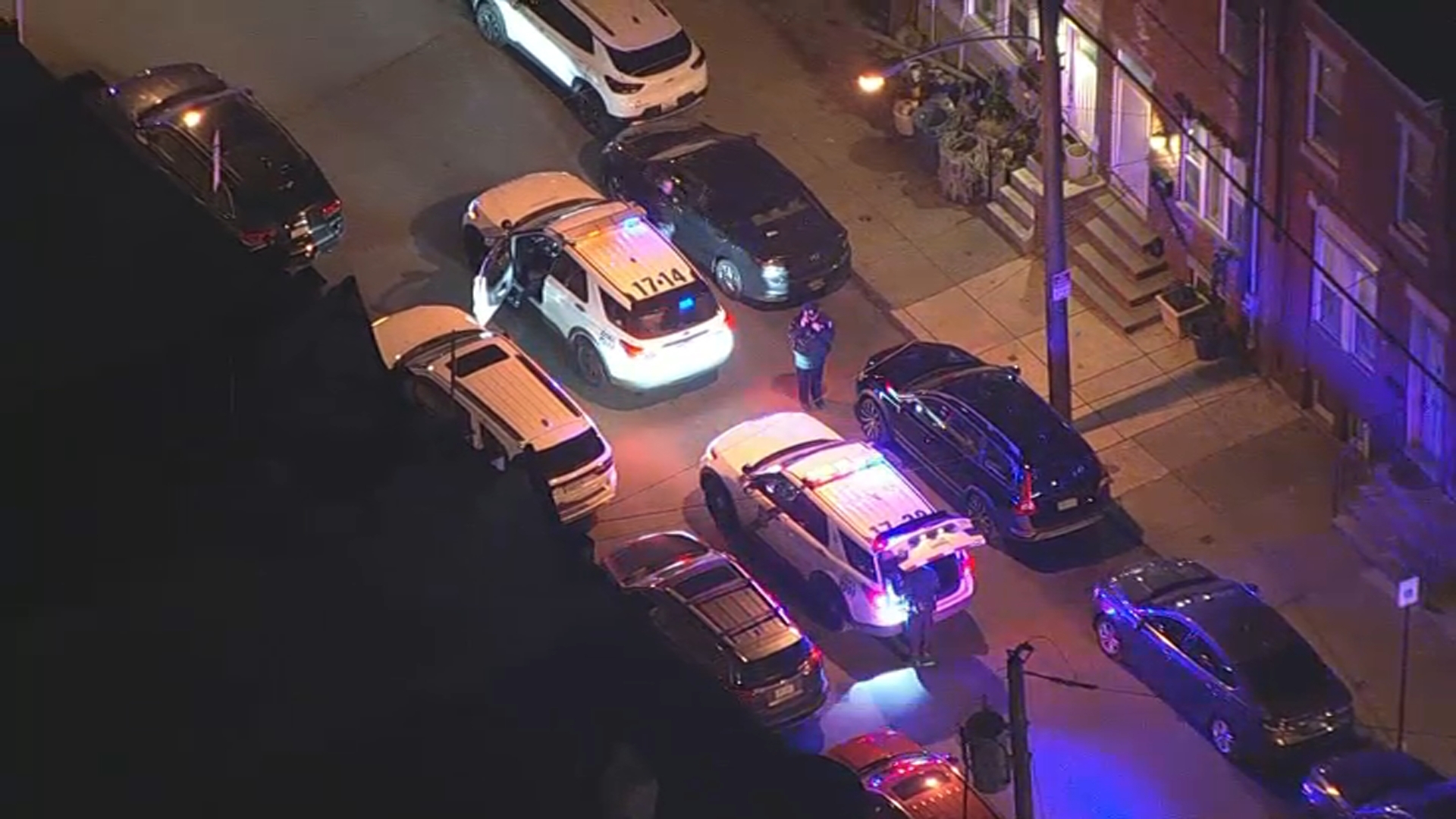 Investigators say the men involved in the gun fight fled the scene in white vehicles.

The vehicles were located and processed, police announced on Thursday, but now they're asking for information about the drivers or passengers.

"At this point we don't have any identification on any of the suspects," said Laufer. "Other than males that were seen fleeing the area. Nothing solid as far as physical descriptions or clothing or vehicles at this time."

Families who live in the area say they're concerned for their safety.

"I have a daughter and she should be able to come outside and play whenever she wants," said Erica Dillard.

Police are currently searching for witnesses and continue to investigate.

If you have any information on the identity of the gunmen, please contact the Coatesville Police Department.