Damage was limited to snapped and uprooted trees, the NWS reported

The number of confirmed tornadoes that hit Pennsylvania and New Jersey during a night of severe storms in July has now grown to 10.

The National Weather Service on Sunday said the latest confirmed tornado touched down in a large wooded area of Jackson Township, New Jersey, on July 29 at 8:04 p.m. and traveled a little more than three-quarters of a mile. The EF-0 twister was 80 yards wide and traveled for four minutes, with peak winds around 80mph, according to the NWS.

Damage was limited to snapped and uprooted trees, the NWS reported. 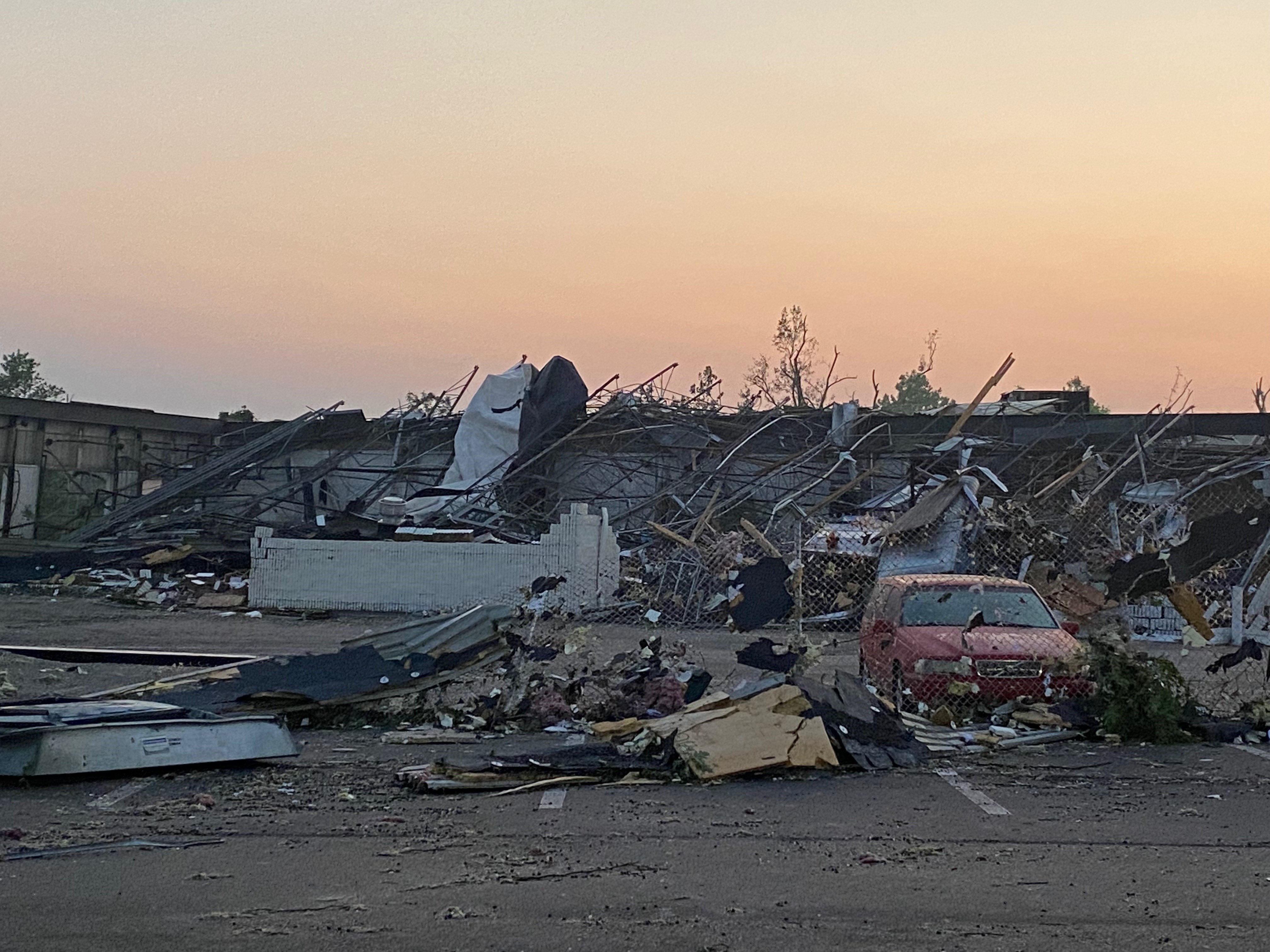 What Is a ‘Tornado Outbreak'? How Supercell Storms Caused One of Worst Outbreaks Ever 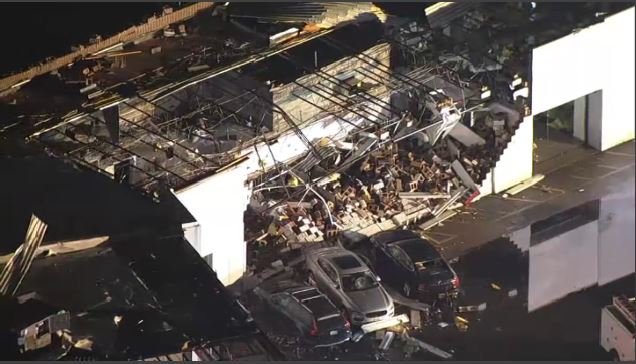 The July 29 storms prompted the NWS to issue for the first time a “particularly dangerous situation” tornado warning. The PDS label implies that there is an enhanced risk of very severe and life-threatening weather.

Tornados were confirmed in parts of Pennsylvania and New Jersey, with both extensive property damage and flooding reported.

One of the twisters was an EF-3 tornado that touched down in Bensalem, Pennsylvania, and brought winds peaking at 140 miles per hour. It was the most powerful tornado in Pennsylvania since 2004, according to the NWS.