1 Dead, 3 Hurt in 2 West Philly Shootings 4 Blocks From Each Other

Monday’s shootings followed a violent weekend in Philadelphia in which at least 41 people were struck and eight killed in 30 separate shootings between Friday night and Sunday evening.

One man was killed while three people were hurt following two shootings in West Philadelphia that occurred about four blocks from each other Monday night.

The first shooting occurred around 8:45 p.m. A 27-year-old man was on the 600 block of South 52nd Street when a gunman opened fire. The man was shot multiple times in the body and taken to the Penn Presbyterian Medical Center where he was pronounced dead a short time later.

The second shooting occurred just before 10 p.m. at 55th Street and Baltimore Avenue.

All three victims were taken to the Penn Presbyterian Medical Center in stable condition.

No arrests have been made in either shooting.

More violence occurred overnight into Tuesday morning with two men hurt in a shooting at a basketball court at 11th and Norris streets in North Philadelphia and a man in his 20s who was shot multiple times near Germantown and Hunting Park avenues in the Nicetown neighborhood.

An unidentified man was also stabbed and killed along the 3300 block of Braddock Street in Kensington. 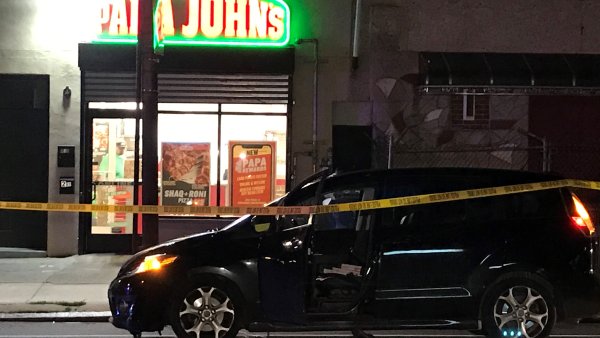 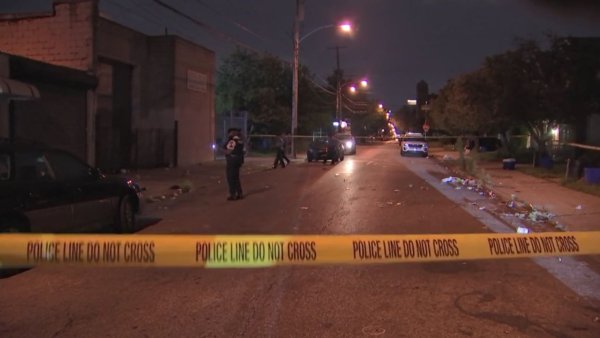 7 Dead, 25 Hurt in 25 Shootings During Another Violent Weekend in Philadelphia

The latest shootings and stabbing followed a violent weekend in Philadelphia in which at least 41 people were struck and eight killed in 30 separate shootings between Friday night and Sunday evening.

There have been nearly 2,000 shootings and more than 1,200 people struck this year, according to police statistics, which are current only through Aug. 16. That represents a jump of nearly 620 shootings and almost 320 people struck since the same time last year, though the figures surely grew overnight into Monday morning.

Homicides in Philadelphia are also up, with at least 270 people killed since Sunday night, marking a 31% increase since the same time last year.

Deputy Managing Director Vanessa Garrett Harley, the city’s top official for violence prevention, and Temple University gun policy researcher Jason Gravel told NBC10 that they believe the COVID-19 pandemic could be compounding a gun violence epidemic that has been getting worse in recent years.