Philly Police Break Up Block Party With Hundreds of People

Saturday’s gathering was only a few blocks away from where another party happened last week, which police also had to break up

Police Saturday broke up a block party with hundreds of people and no masks or social distancing in Philadelphia’s Strawberry Mansion neighborhood.

Officers arrived around 2 a.m. to the 2500 block of N. 23rd Street and found some 300 people dancing on the road and sidewalk. Though police said a dancer accidentally broke a patrol vehicle’s windshield and at least one person had a gun, officers were able to block off the road to prevent more people from joining the party before peacefully dispersing the crowd around 3 a.m.

Saturday’s gathering was only a few blocks away from where another party happened last week, which police also had to break up. 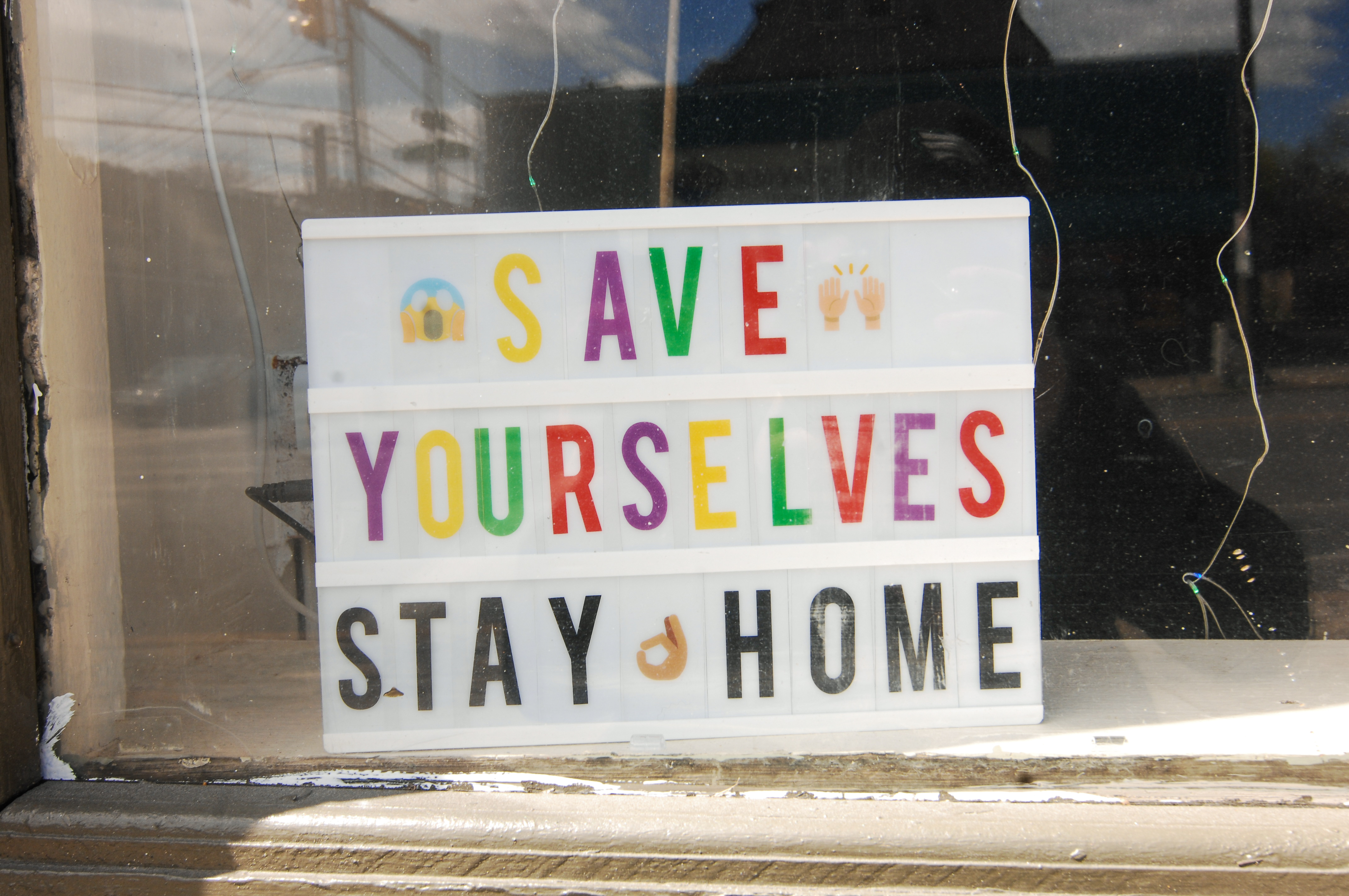 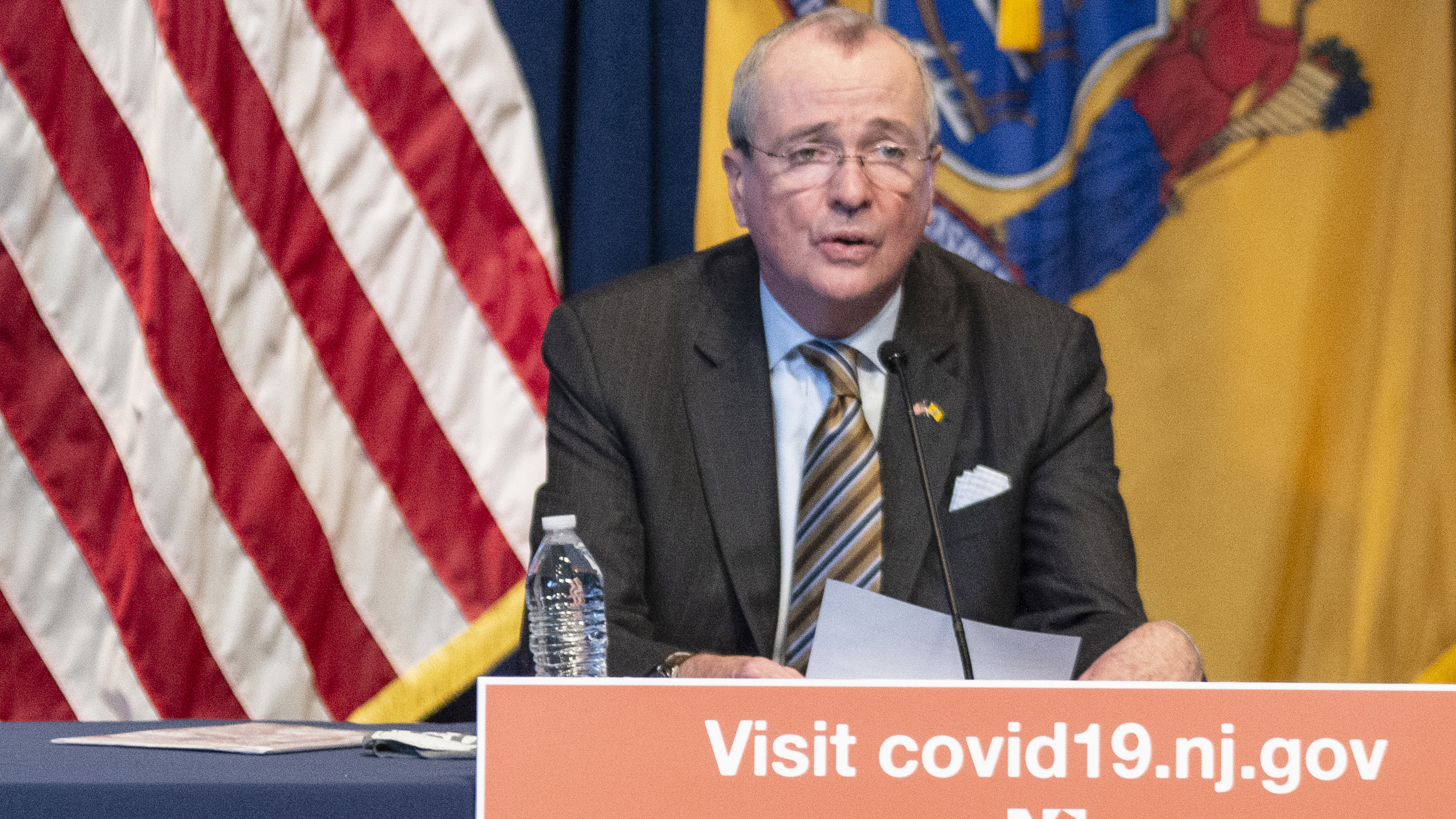 Philadelphia has banned outdoor gatherings of more than 50 people as it tries to curb the spread of COVID-19, but various block parties have continued to take place.

Residents have been under lockdown orders since March, when the pandemic forced the city and others around the country and the world to curtail social activities.

Philadelphia police were called in to break up a street party in the city's Brewerytown section that even featured a DJ despite stay-at-home social distancing measures in place due to the coronavirus pandemic.

The virus had infected at least 30,354 people and killed 1,690 in Philadelphia as of Friday. Dr. Thomas Farley, the city’s health commissioner, has warned of a recent surge of new infections, many of which are now affecting younger people.