Council member Jamie Gauthier, who represents much of West and Southwest Philadelphia, noted that communities of color have been disproportionately hurt by the virus and have received vaccines at a much lower rate than white communities in the city

The City of Philadelphia on Saturday opened its third mass coronavirus vaccination clinic, with the aim of reaching traditionally underserved communities.

The newest clinic is located at the University of the Sciences in West Philadelphia, and the hope is to vaccinate as many as 500 people every Saturday. A second clinic at the same location is planned for when people need their second dose of vaccine.

“Getting the vaccine out to those at the highest risk is a top priority of the city, and we believe this clinic is yet another big step in helping provide easier access to vaccines to the residents right here in West Philadelphia and in the surrounding community,” Mayor Jim Kenney said Saturday during the unveiling of the University of the Sciences clinic. 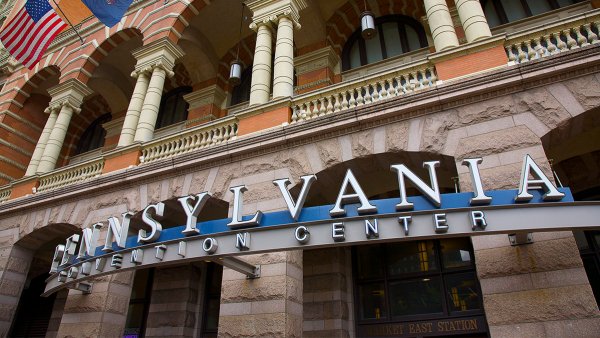 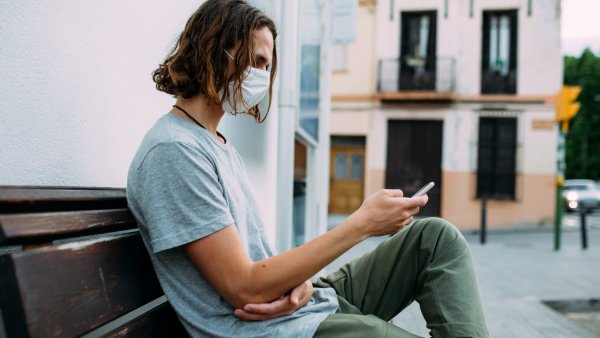 The latest standing mass vaccination clinic is the third such clinic in Philadelphia. There are currently two others operating: one at the MLK Adult Center in North Philadelphia and another at the Community Academy of Philadelphia in Juniata.

Those who wish to get their shot must first fill out the city’s COVID-19 vaccine interest form to be contacted for an appointment.

Council member Jamie Gauthier, who represents much of West and Southwest Philadelphia, noted that communities of color have been disproportionately hurt by the virus and have received vaccines at a much lower rate than white communities in the city.

“Black and brown people have experienced mistreatment by the health care system over decades and have had less access to high quality health care, but it’s very important that we mobilize to get Black and Brown people in our city vaccinated,” she said. 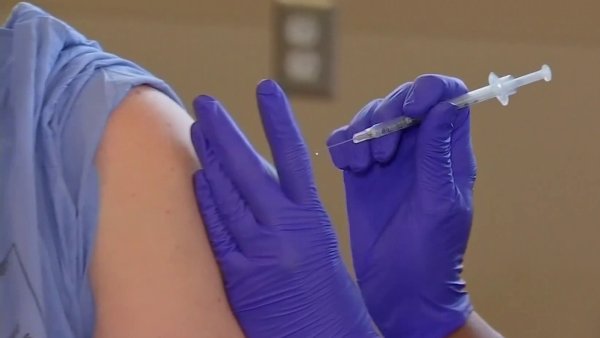 Second Dose Delays: How Long Can You Wait for Your Second COVID-19 Vaccine? 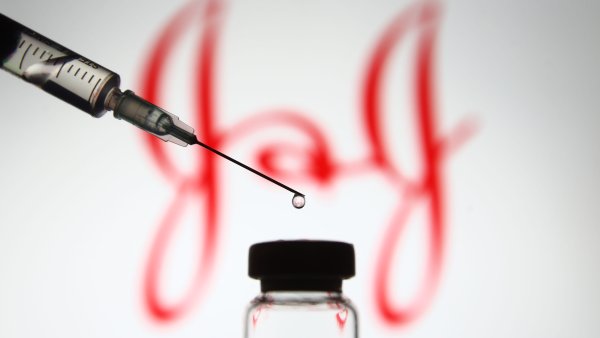 Another mass vaccine site, run by FEMA, is expected to open at the Pennsylvania Convention Center in Centers City on March 3.