The Tier 1 vaccination site was selected for the Pennsylvania Convention Center for its ease of access to public transportation and large size, officials have said.

FEMA on Thursday revealed a few more details about the operation of the coronavirus vaccination site expected to open March 3 at the Pennsylvania Convention Center in Center City Philadelphia.

The vaccination site will open March 3 and run from 8 a.m. to 8 p.m., supported by uniformed military. The U.S. Army is coordinating and helping FEMA with the site, and 222 U.S. Marine Corps members will arrive in the city Friday. 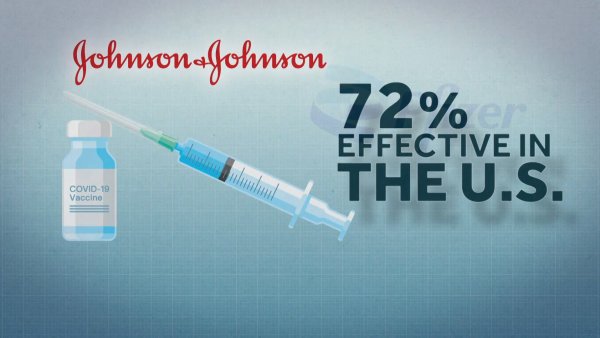 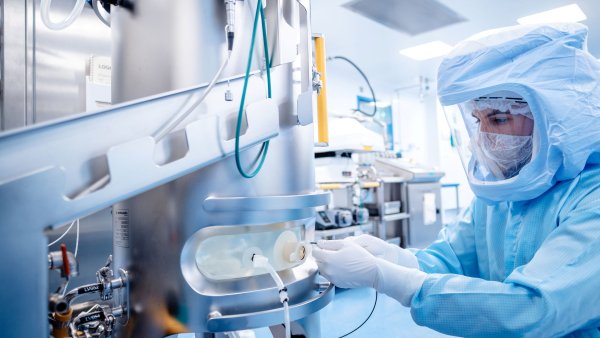 This is a Tier 1 vaccination site, which can administer up to 6,000 shots per day. It will receive doses directly from federal supply, separate from the city's allocation that's spread out to pharmacies, health centers, and more. A Tier 2 site, which FEMA says can handle up to 3,000 vaccinations per day, opened in Juniata Park.

The city's health department will schedule appointments for the Convention Center site with people who filled out the vaccine interest form at phila.gov/vaccineinterest - or called 311 for assistance getting signed up.

The clinic will not take walk-ins or anyone without a scheduled appointment. The health department may give you an appointment at the mass site, or spot administering vaccines in the city.

The site will have on-site Spanish and American Sign Language translators, and signage in five total non-English languages. Interpreters for other language are available on-call.

U.S. Immigrations and Customs Enforcement and U.S. Customs and Border Protection will not have enforcement at the site, according to FEMA.

Health Commissioner Dr. Thomas Farley said the Convention Center was selected as a location because of its proximity to public transit and parking garages.

He said the groups selected for vaccines at the Convention Center will be "oversampled" from undervaccinated neighborhoods. At the beginning of vaccinating in Philly, many doses went to health care workers who live outside the city.

A racial disparity in the people who have received the vaccine has lessened since January but does not reflect the proportions of the city's population overall.