Pennsylvania, Delaware Close All Schools Due to Outbreak

More than 1.8 million school children in both states will be out of the classroom for at least the next 2 weeks

The governors of Pennsylvania and Delaware ordered all schools closed in the two states as authorities struggle to get the coronavirus outbreak under control.

All K-12 schools in the states will be closed starting Monday, March 16. Pennsylvania Gov. Tom Wolf said in a statement that his administration would evaluate the decision at the end of the two weeks and decide whether to extend it.

The order in Pennsylvania affecting more than 1.7 million school children, in public and private schools, came as confirmed cases in the state leaped to 33 from 22, including the first patient under 18.

"Over the next two weeks, the State of Delaware will work with school leaders and public health experts to create a plan for Delaware students and educators as this coronavirus outbreak continues," Delaware Gov. John Carney said. "We will specifically prepare for the potential impact of extended school closures on Delaware children and their families. Public school leaders should also undertake a deep cleaning of their facilities during the two-week closure."

Friday’s announcement came a day after Wolf closed all schools in Montgomery County, the suburban Philadelphia county hardest hit by positive cases of COVID 19. Philadelphia closed all of its schools a short time earlier on Friday. 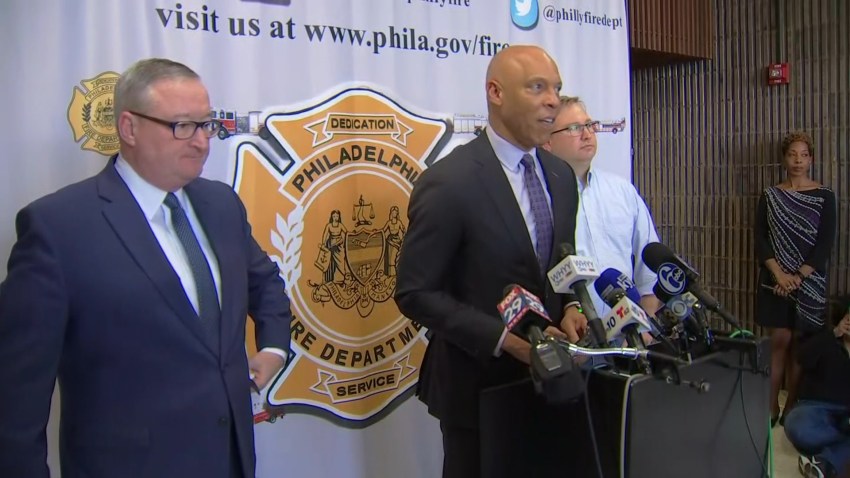 Philadelphia Closing Public Schools for 2 Weeks Due to Coronavirus 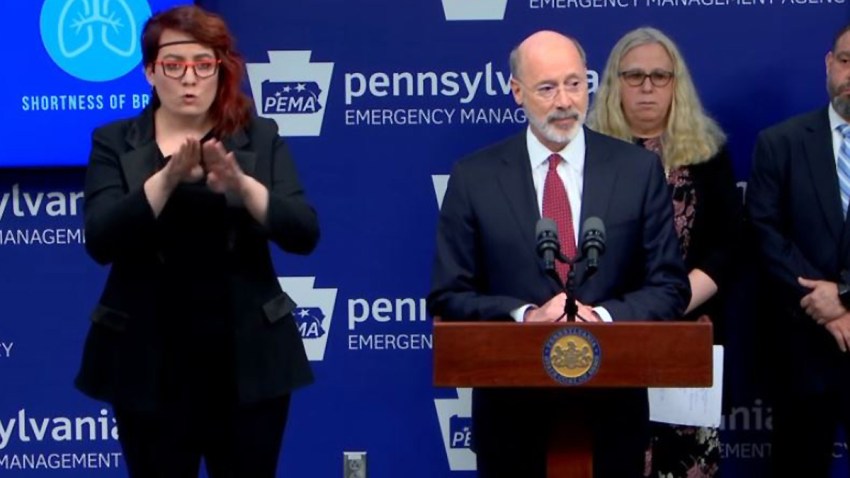 Wolf said schools won't be penalized if they are unable to reach the 180 days of instruction required under state law.

"The Department of Education will work with intermediate units and other stakeholders to support school districts with any continuity of learning plans they may be pursuing," he added.