The Pennsylvania Department of Health said its running total of deaths is now at 5,667, along with nearly 73,000 COVID-19 infections

The COVID-19 pandemic caused another 100 deaths in Pennsylvania and has resulted in more than 600 more infections, the state Health Department said Tuesday.

The agency said its running total of deaths is now at 5,667, along with nearly 73,000 infections.

The number of infections is thought to be far higher than the confirmed count because many people have not been tested, and studies suggest people can be infected without feeling sick. 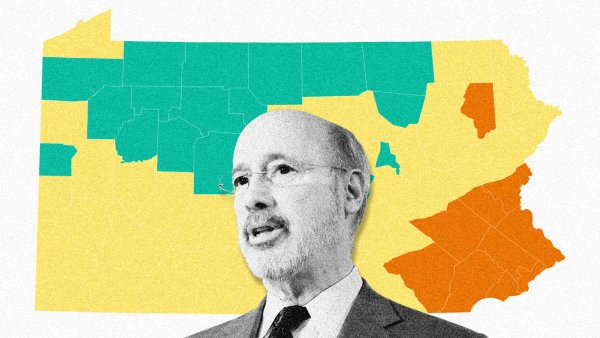 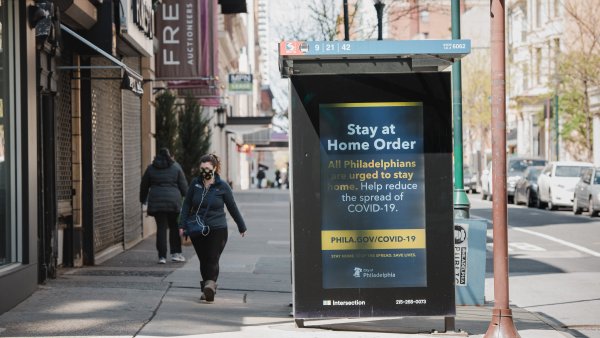 Pennsylvania is currently in the process of a phased reopening, and under Democratic Gov. Tom Wolf's stoplight-colored system, 57 of 67 counties are currently in the less restrictive yellow or green zones.

The remaining counties in red, the most restrictive region, are expected to become yellow by the end of the week.