Gov. Phil Murphy is signing an executive order to extend New Jersey's public health emergency due to the coronavirus pandemic into June

The daily number of new COVID-19 cases in the hard-hit Garden State is appearing to decline but deaths continue to mount. Gov. Phil Murphy is extending the Garden State's public health emergency as his administration continues to wield executive powers for battling the deadly virus.

The action allows Murphy and the executive branch under the Emergency Health Powers Act to take actions aimed at slowing the spread of the deadly virus. It allows Murphy's administration to easily buy supplies, coordinate statewide responses and order shutdowns or quarantines.

"To be clear this does not mean we’re seeing anything in the data which would pause our path forward," Murphy said. "These declarations, unless extended, expire after 30 days. We’re still in a public health emergency."

Murphy had last extended his original order on April 7 and had to extend it to keep the powers in place. The order now goes into June.

On Wednesday, the Democrat said the order won't stop the state on its six-part road to recovery that he revealed last month.

Murphy continued to urge people to covering their faces when they must go out and to practice social distancing.

"Remember, in the absence of a vaccine, or even proven therapeutics for COVID-19, our only cure is social distancing," Murphy said.

As of late Tuesday night, more than 5,200 COVID-19 patients remained hospitalized in New Jersey - down by thousands of hospitalizations in just a matter of weeks.

"While these numbers are pointing us in the right direction, they still mean that thousands of our fellow New Jerseyans are still in the hospital battling COVID-19," Murphy said. "This is why I needed to extend the public health emergency."

As of Wednesday, at least 8,549 people had died, with more than 300 new deaths reported Wednesday, and nearly 132,000 people had contracted COVID-19. Only New York has had more COVID-19 deaths and confirmed cases. 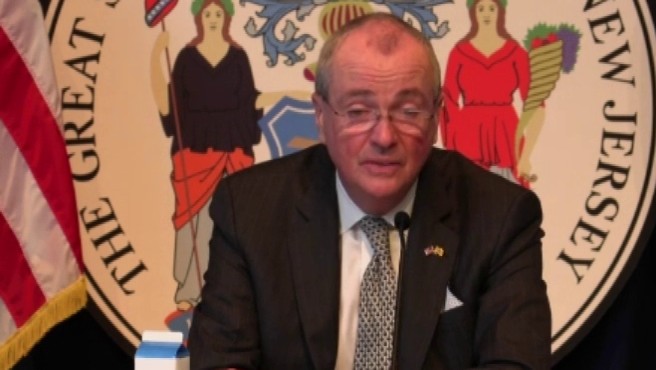 Murphy noted that new cases each day are continuing to decline as the state continues to push for even more testing. The percent positivity has dipped below 39% as more people take the COVID-19 test but don't est positive for the virus.

Salem and Cumberland counties are seeing cases double quicker than any other counties in the state, but the sparsely populated southern counties have still only had hundreds of total cases compared to tens of thousands cases in some northern counties.

Cindy Mann, a former deputy administrator of the Centers for Medicare and Medicaid services in the Obama administration, and Carol Raphael, former CEO of the Visiting Nurse Service of New York, will help support the Health Department, Murphy said.

They’ll produce a review of staff and residents at state facilities and recommend what to do in the long term, as well as how to change the state’s system.

New Jersey's nursing homes have been hit hard by the virus, with all the state's roughly hundreds of facilities having at least one positive case, according to Health Commissioner Judy Persichilli.

There are about 23,000 positive cases at facilities across the state, with about 4,300 fatalities, or about half of the statewide total.

Plans are being scrapped to limit crowds by allowing only locals at a popular, municipally owned Jersey Shore beach when it reopens.

Murphy said last week that such a move at Point Pleasant Beach would be illegal. But a new policy devised by the community aims to accomplish the same thing by different means. 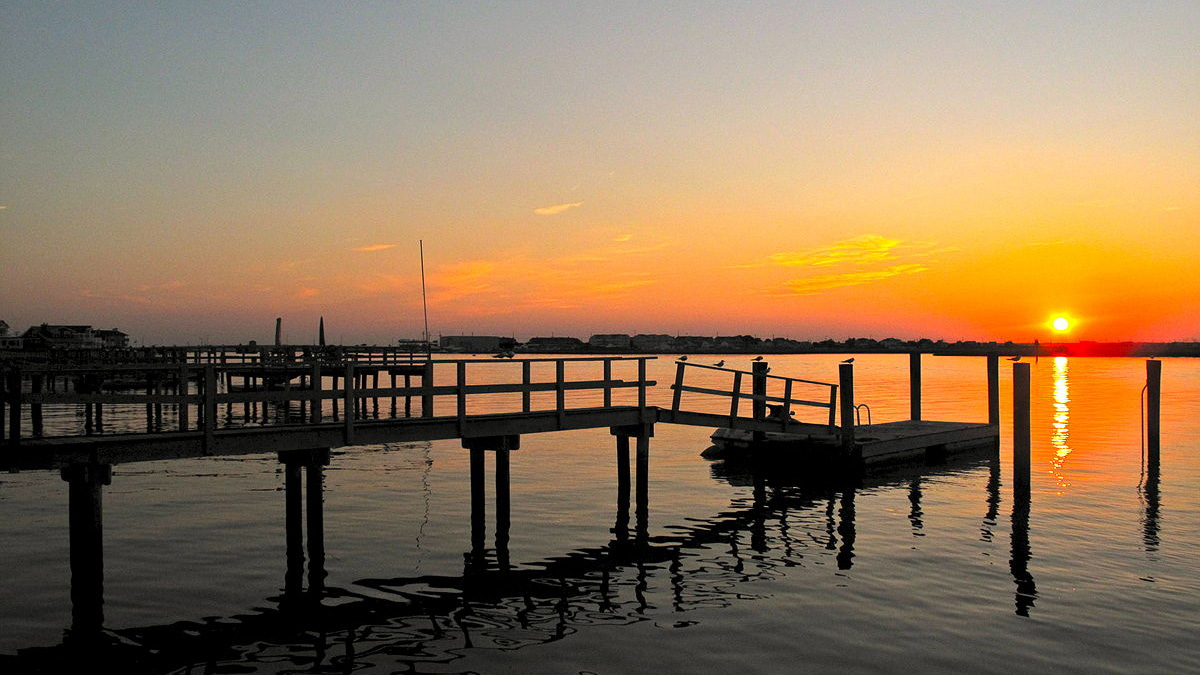 Back to the Beach: Avalon, Stone Harbor Allow Limited Walking, Running on the Shore

Instead of allowing only borough residents onto the Maryland Avenue beach once it reopens, the town plans to restrict parking near the beach, issuing permits to residents to allow them to park there.

The move incorporates Murphy’s own advice; this week the governor touted what he called the success of limiting attendance at state parks over the weekend by restricting parking to 50% of normal capacity.

Murphy suggested that local governments might use parking restrictions to help hold crowds down when beaches reopen.