Two Ways to Avoid Having Your House Deed Stolen by Fraudsters

Stealing houses in Philadelphia, by fraudsters fabricating notarized deeds, spiked in 2018 and 2019. Fewer fake deed transfers occurred during the COVID-19 pandemic. But records officials believe the danger is still real for homeowners.

Stealing deeds using fake real estate transfer transactions became a big problem in Philadelphia in 2018 and 2019, but there were less deeds stolen during the COVID-19 pandemic years.

Still, victims like Janet Fluellen can attest to the fact that once fraudsters steal your house -- by either forging notary signatures and seals or tricking a notary public into approving a fake deed transfer -- it can cause years of headaches.

Fluellen fought for three years in court to have the deed restored for a house she owns in the Germantown neighborhood.

"I’m like, that’s crazy. And like, it’s got to be some mistake," she said. Eventually, she won her house back.

A deed fraud ring busted by the Philadelphia District Attorney's office in January that led to eight arrests involved nearly a dozen homes stolen before authorities caught on.

City officials with the Records Department and District Attorney's office have recently put new alert systems in place to help homeowners and notaries public protect their identities and the integrity of real estate deeds.

One new alert in place since last year is a Records Department program that allows homeowners the ability to track any activity on their house's deed. It's very easy to sign up for the program, Records Commissioner Jim Leonard said in an interview.

Leonard urges homeowners to sign up. You can get more details and register by CLICKING HERE. 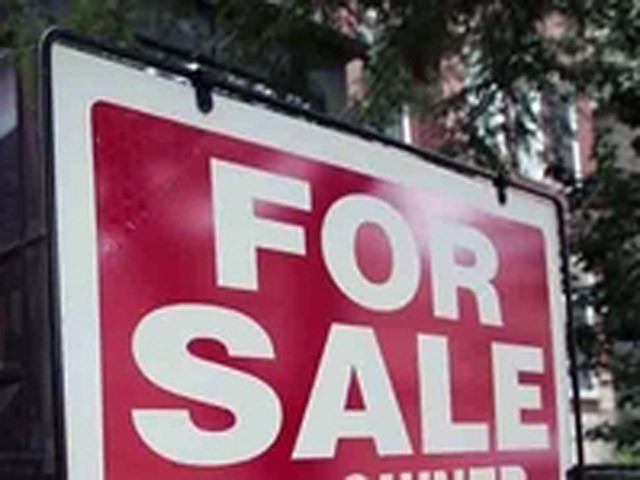 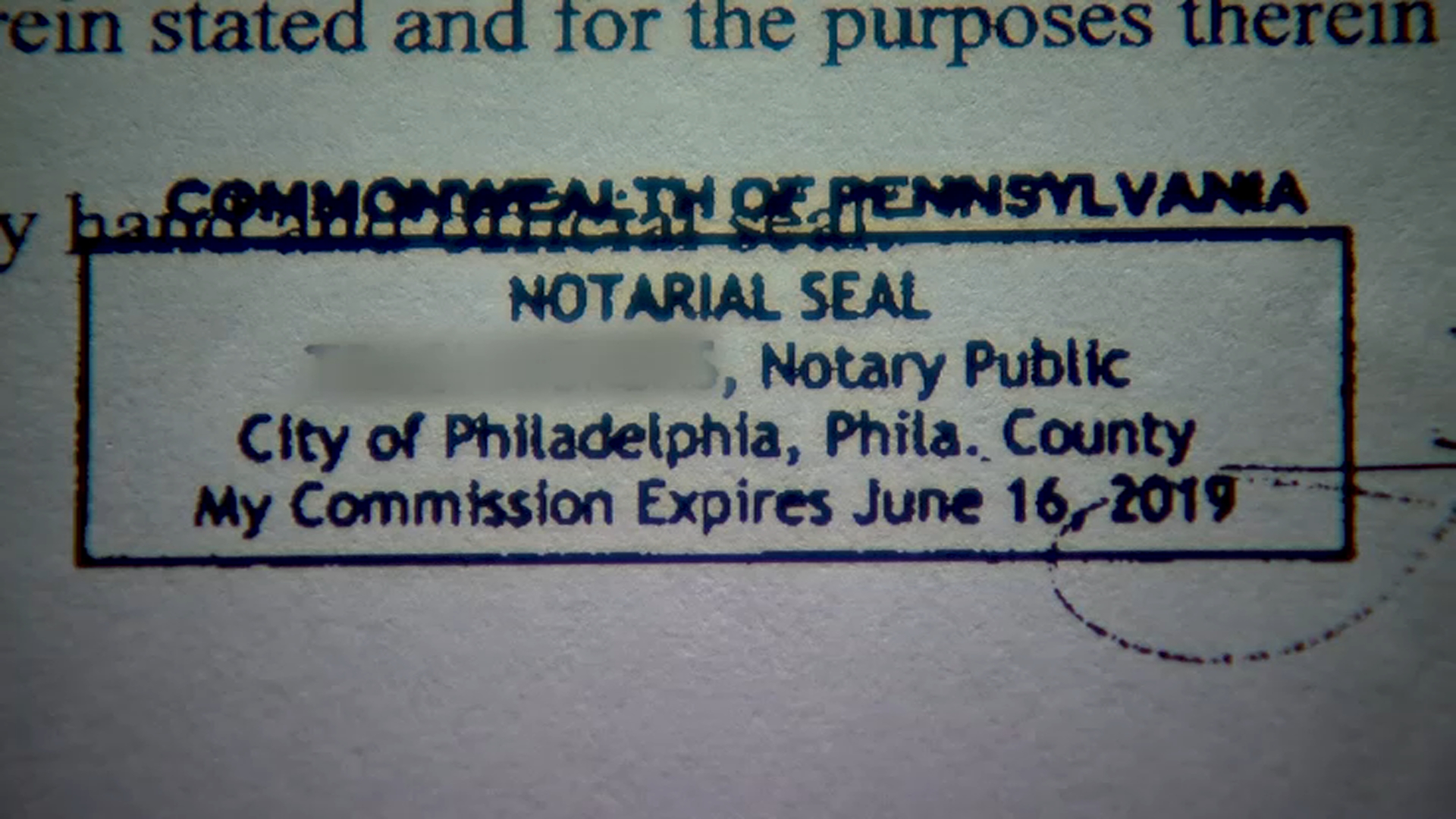 Only about 2,000 city homeowners have signed up for the Fraud Guard, which isn't nearly enough, Leonard said.

Another program beginning in the spring this year is an alert system for notaries public, which will let them know when their signature and seal has been used in real estate transactions.

Reported deed fraud spiked in Philadelphia in 2018 and 2019. The fraud occurs when scammers steal ownership of a home through filing false paperwork with the city Records Departments. Homeowners usually aren't even aware of the fraud. NBC10 reporter Danny Freeman explains.

More information will be released about the program in the coming weeks.

Homeowners like Janet Fluellen knows those types of protections can go a long way to protecting a family's future. Her home, after all, is her legacy, she said.

"It’s worth me keeping it, and me staying here for the rest of my life until I pass on, you know," she said. "I’ll pass it down to one of my children."