Kelly is the third performer added to the free 2022 Wawa Welcome America Party on the Parkway concert on July 4th. Jason Derulo and Ava Max are the other two headliners for the main event of Philadelphia’s 16-day free festival celebrating freedom and liberty.

Kelly, 29, first gained fame after posting videos of her performances on YouTube. She also competed in the ninth season of American Idol in 2010 where she made the Top 24.

After releasing two EPs, Kelly’s first album, “Unbreakable Smile,” debuted at No. 2 on the U.S. Billboard 200 chart in 2015. The album was later certified gold.

In all, Kelly has released four studio albums and three EPs. She was nominated for Best New Artist at the 2016 Grammy Awards and won Grammys for Best Gospel Album with “Hiding Place” as well as Best Gospel Performance/Song for “Never Alone” with Kirk Franklin, in 2019.

The 2022 Party on the Parkway will be a whole day of fun for all ages, culminating in the fireworks show. Wawa Welcome America Day 9: Get Up Close to Butterflies 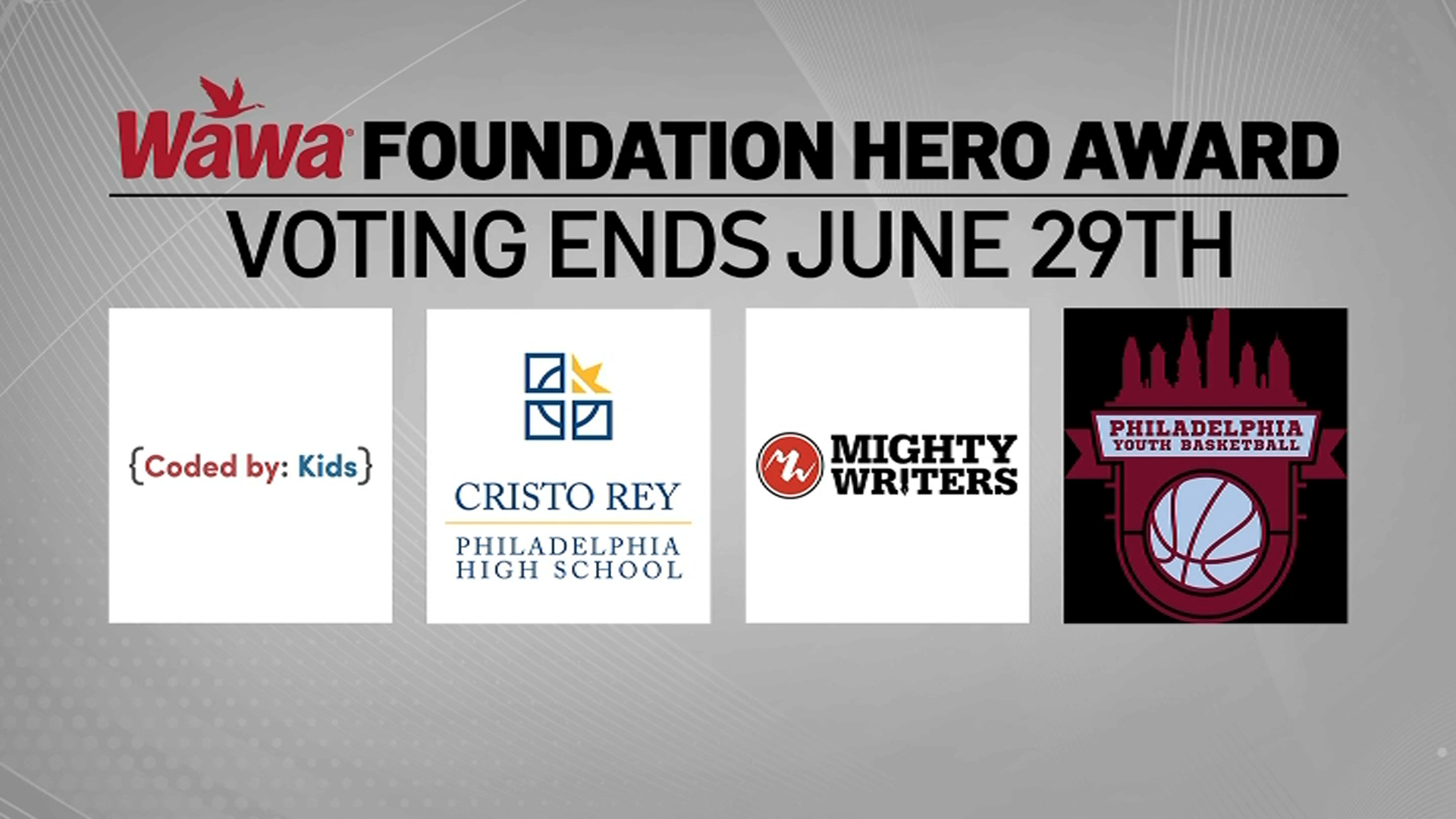 Vote Now: These Are the 4 Nonprofits for Wawa Hero Award, $50K Grant

Performances will be spread out across Pennsylvania Lottery Groove Stage, Chill Moody Music Stage and the Rumba 106.1 Dance Party. There will also be photo ops posing with the PNC No. 9 INDYCAR, the PECO Kids Zone and a book giveaway.

The July 4th main event, which this summer comes after two years of smaller celebrations due to the COVID pandemic, caps off 16 days of free fun to be had throughout Philadelphia as part of the annual celebration of America's freedom.

The entire 16-day Wawa Welcome America festival will look a lot more like it did prior to the COVID pandemic.

This year, WWA is continuing with its “Freedom – Liberty” programming that was expanded in commemoration of Juneteenth in 2021.

The festival kicks off with the Juneteenth Block Party Celebrating the Legacy of Emancipation at the African American Museum in Philadelphia (AAMP) AAMP is partnering with Visit Philly to bring "a daylong, family-friendly outdoor festival that features a rich lineup of the region’s best and brightest creative luminaries."

Among other highlights of the events are the Chill Moody Experience on June 23, Army Field Band & Chorus on Independence on June 24, the Avenue of the Arts Block Party on June 25, Gospel on Independence -- headlined by gospel star Yolanda Adams -- on June 26, PECO Go 4th & Learn: A Cultural Journey on June 28 and Our America Now: Expressions of Freedom & Waterfront Fireworks on July 1.

Also on the WWA site, you can check out some of the museums that will open their doors for the festival, from the Museum of Illusions to the National Constitution Center to Simeone Foundation Automotive Museum. All are offering free visits, according to WWA's events page.

"Fun" is what it's all about, NBC10/Telemundo 62 president and general manager Ric Harris said.

People can enjoy the festivities in person, in their homes and wherever they have their device.NBC10 and Telemundo 62 will be your home on air, on app and streaming for all the learning, fun and music to be enjoyed during Wawa Welcome America in Philadelphia. Stay tuned.